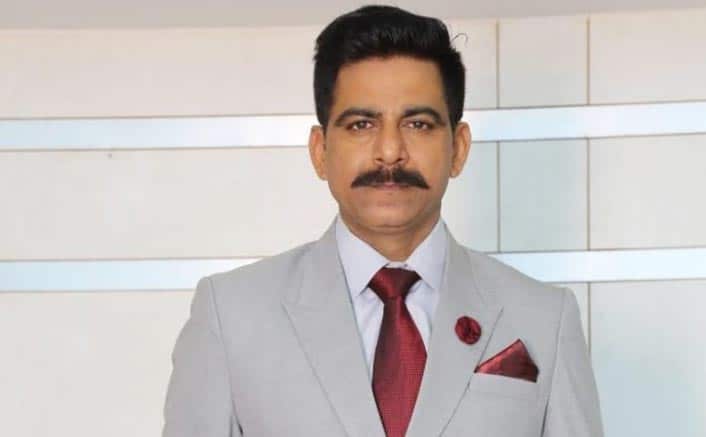 Anurag Arora is a professional Indian actor as well as a Producer. He was born on Tuesday of 22nd of January in the year 1985 in India. He rose to prominence through his role in the famous 2008 Bollywood film called Oye Lucky Lucky Oye. The film featured famous Indian Actors such as Abhay Deol, Paresh Rawal, and Archana Singh. Anurag played the role of Devendra Singh. Later in 2014, the actor appeared in another blockbuster film called Nanak Shah Fakir, in which he played the role of Kalu Mehta. Well, he has been constantly giving enthralling performances to his fans and the larger audience. He is loved by everyone. Here are 8 interesting things about Anurag Arora that you probably did now know.

1- Anurag is an Aquarius

His date of birth is 22 of January, his zodiac sign is Aquarius. People with this star are known to be revolutionary thinkers and free-spirited. Their symbol is Water-Bearer, and their ruling planet is Uranus.

2- He featured in Dangal

Anurag was also a part of a Bollywood blockbuster and 65 awards winning sports/action film called Dangal. He appeared as the brother of Aamir Khan who played the lead character as Mahavir Singh Phogat.

3- He appeared in the film Kabir Singh

Anurag was also present in another romantic drama film released in 2019, called Kabir Singh, as the character Harpal Sikka. The film also featured actors such as Shahid Kapoor and Kiara Advani.

A 2021 Indian Netflix film called Skater Girl was released on the 11th of June. The film is based on a real character of a tribe girl named Asha. Anurag features in the film as Mahesh.

5- His favorite destination is Bombay

Anurag absolutely loves the city of Bombay located on the west coast of India. The city is populated and known to be the heart of the Indian film industry.

Here is another unknown fact that we are sure you guys didn’t know about. Anurag loves the vivid color orange and the lush bright green color which reminds him of nature and calms him.

Anurag is the sub-inspector in the cast of the Most Famous Indian Crime Drama Series called Delhi Crime. The show is released on Netflix in 2019. It has received Best Drama Series by IReel Awards and has also received an International Emmy Award.

Anurag is naturally inclined towards greenery and nature. He loves to hike, walk and even enjoys the Rain of Mumbai. Wow… That’s so romantic!