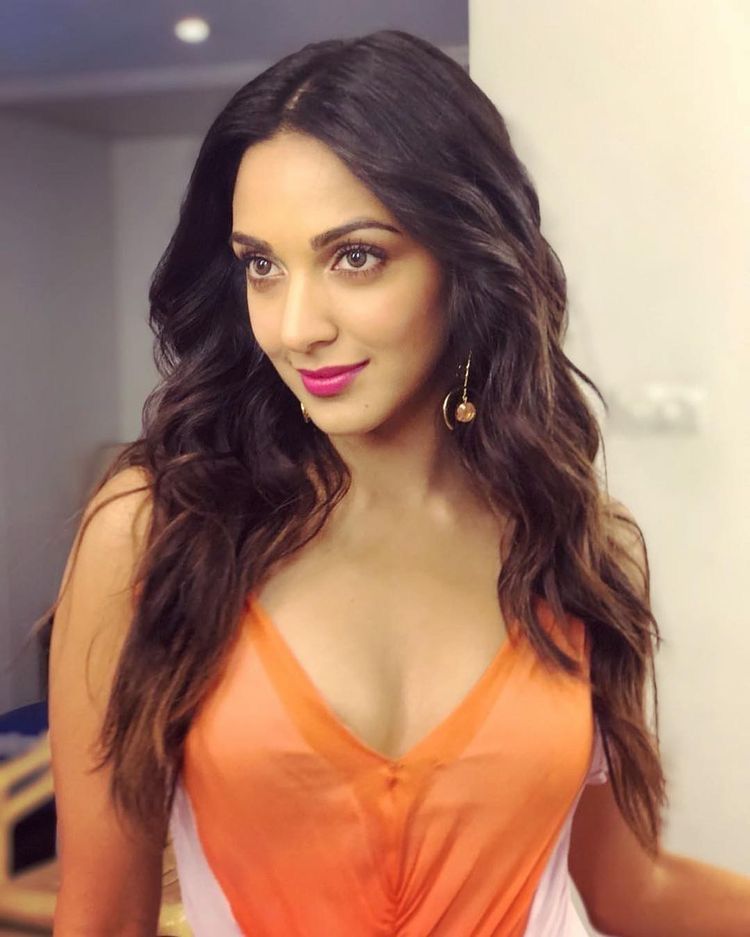 Alia Advani, popularly known as Kiara Advani who is an Indian actress and works in the Hindi and Telugu film industry. She has performed in various movies so far and has gained huge acclaim during her career life. She is mainly known for her Bollywood debut movie “Fugly” which was released in the year 2014. It was directed by Kabir Sadanand and written by Rahul Handa. For giving the best performance, she was praised by everyone including her fans and millions of her followers. She was born on 31st July 1992, hailing from Mumbai, India. She belongs to a Sindhi Hindu family and studied Mass Communication from Jai Hind College.

The half Sindhi- Hindu and half Irish-Scottish girl is a high-spirited and vibrant who flaunts her incredible skills. Kiara Advani had a passion for acting and decided to pursue acting as a career. In 2014, she took the start of her acting career with a Bollywood debut movie “Fugly” which was directed by Kabir Sadanand and written by Rahul Handa. While the film features Jimmy Shergill, Mohit Mawra, Arif Lamba, and others who played vital roles in the movie. Since then, she frequently appeared in many movies and also marked her appearance in Telugu cinema as well where she had done several acting gigs. In 2018, she made her Telugu debut movie “Bharat Ane Nenu” for which she gained huge recognition from fans and critics. Also, she worked in the web series “Lust Stories” which was released in the year 2018. She belongs to an educated family as her father Jagdeep Advani is a successful businessman and her mother Genevieve Jaffrey is a teacher. She has a younger brother Mishaal Advani with whom she shares a strong bonding. She has strong roots in the Bollywood film industry as her step-grandfather Ashok Kumar was a famed iconic, veteran actor, and her uncle Saeed Jaffrey who is also a renowned actor. So, it was easy for her to step into the film industry and now she has become one of the best actresses. Apart from films, she has appeared in various commercials and got featured on the cover magazines.

The young actress, Kiara Advani has earned huge acclaim and greater success after appearing in the Bollywood debut movie “Fugly” which was released in the year 2014.