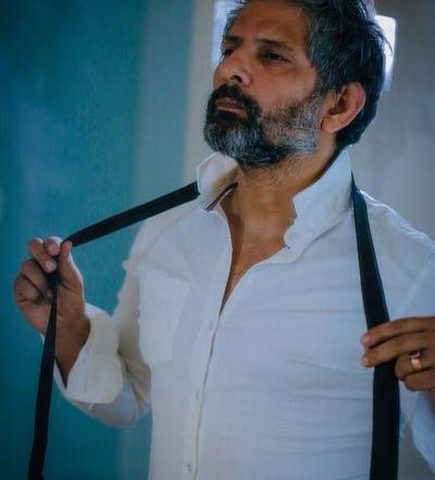 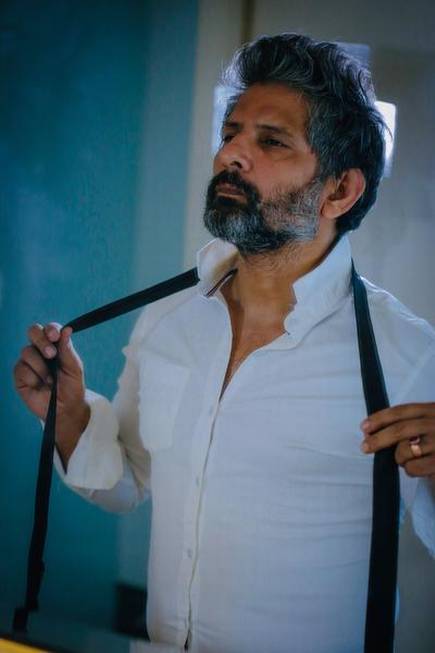 In 2007, he started his career in the Hindi cinema and appeared in a debut movie “Black Friday”. It was directorial of an acclaimed director Anurag Kashyap while it features Zakir Hussain, Imtiaz Ali, Pratima Kazmi and others played significant roles.

In 2010, he appeared in the movie “Kaalo” which was a Hindi horror film directed by Wilson Louis and produced by Yash Patnaik. It had won the Best Film Award.

In 2011, Raj Arjun appeared in the movie “Shabri” in which he appeared as Murad. While he appeared as Jagdish in the movie “Rowdy Rathore” which was released in the year 2012 and it features Sonakshi Sinha, Akshay Kumar, and others. The film was directed by a famed director and choreographer Prabhu Deva.

In 2013, he also worked in the movie “Raees” alongside Shahrukh Khan and Mahira Khan.

In 2017, he appeared in the award-winning movie “Secret Superstar” for which he won the Zee Cine Award for his negative role.

Apart from this, he appeared in the Tamil television serials including “Devi”, “Watchman”, and others are worth sharing.

Moreover, he also made his Telugu debut movie named “Dear Comrade” which was released in the year 2019.

Raj Arjun was honored with the Zee Cine Award for the Best Negative Role for the movie “Secret Superstar”. 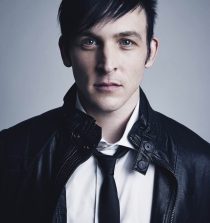 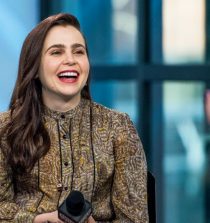 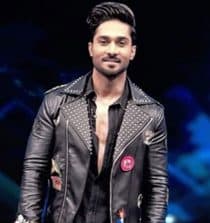 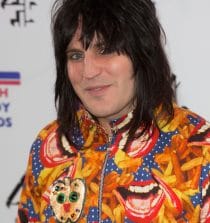 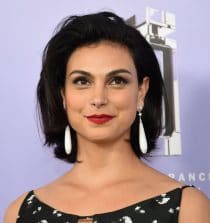 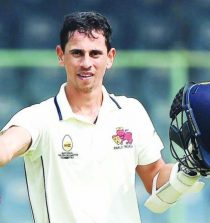 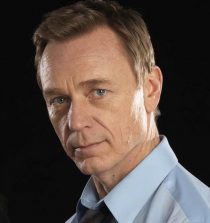 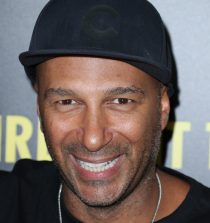 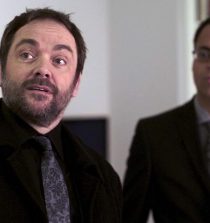 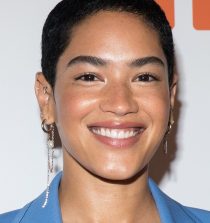