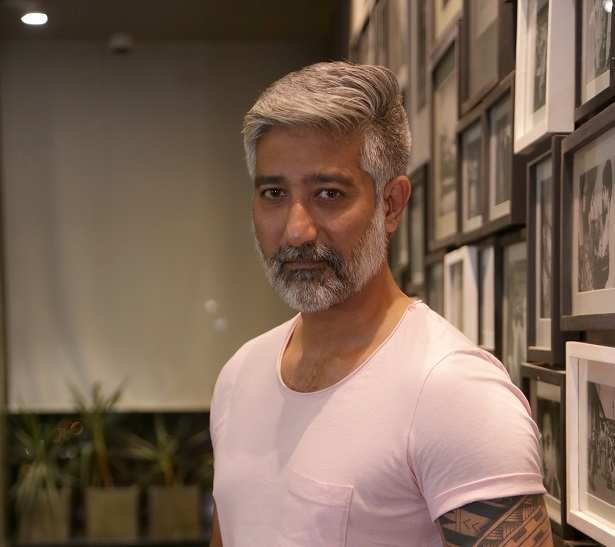 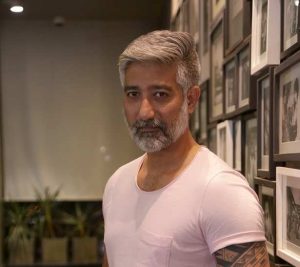 Shataf Figar is one of the most popular actors of the Indian film and Theater. He has acted in many movies and also performed in various theatre plays. He was born and raised up in Kolkata, India where he got an education from Calcutta University. His religion is Hinduism and he made his film debut in the year 2014 with the movie “Kolkata Calling” for which he gained much appreciation and praise from fans and viewers.

Shataf Figar has achieved much fame and recognition during his career life and still, looking forward to gaining more opportunities.