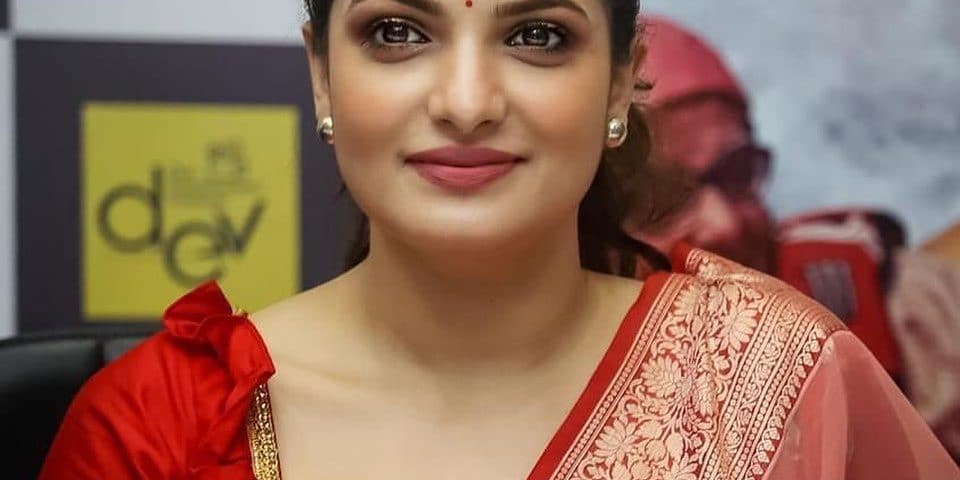 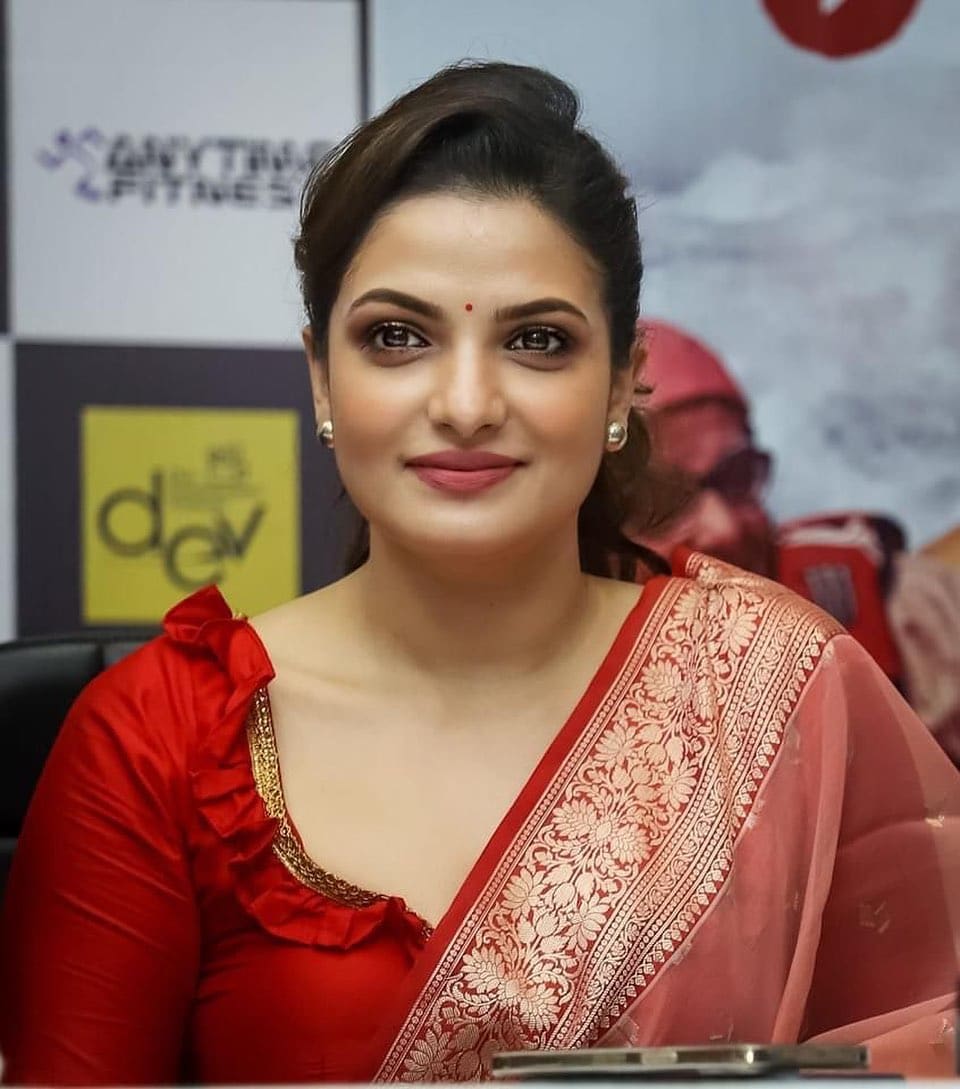 Tanusree Chakraborty is an Indian actress and model who has been predominantly working in the Bengali film and fashion industry. She is known for her film and televison work. She was born on 6th August 1984. She has worked on various television shows and movies. Apart from this, she is known for hosting TV shows as well.

The actress Tanusree Chakraborty is known for hosting a beauty and lifestyle show named ‘Sampurna’ which was aired on Zee Bangla Channel.

Initially, Chakraborty started off her career as a model and has worked for many modeling agencies. She then took interest in acting line and decided to pursue it as a career.

During her acting and modeling tenure, Tanusree Chakraborty did many projects and got acclaimed for her wonderful contribution to the film and entertainment industry.

Also, she has featured in many commercial advertisements. Her Bangladeshi commercial for Pran Powder Spice was very popular in both Bengals.

Apart from acting and modeling, she joined a political career as she became a member of the Bharatiya Janata Party.

In 2021, Chakraborty was elected for the party in the Shyampur seat in the West Bengal Legislative Assembly election but lost.

Being a powerful woman, Tanusree Chakraborty established her career in dynamic fields and became famous for her work and her amazing contribution.