Anurag Basu needs no detailed introduction as we all know that he is one of the most popular Indian film directors who flaunt the directing skills that make him stand out among all. He has directed many popular Bollywood films including Murder, featuring Emraan Hashmi and others, Kites, featuring Hrithik Roshan and others, Gangster, featuring Emraan Hashmi and others, and many more that are worth sharing to watch. He also directed feature films as well. He got much success in his career life after directing movies tackling themes of passion and adultery. However, his career is so broad and here we have compiled some unknown things you probably did not know about. 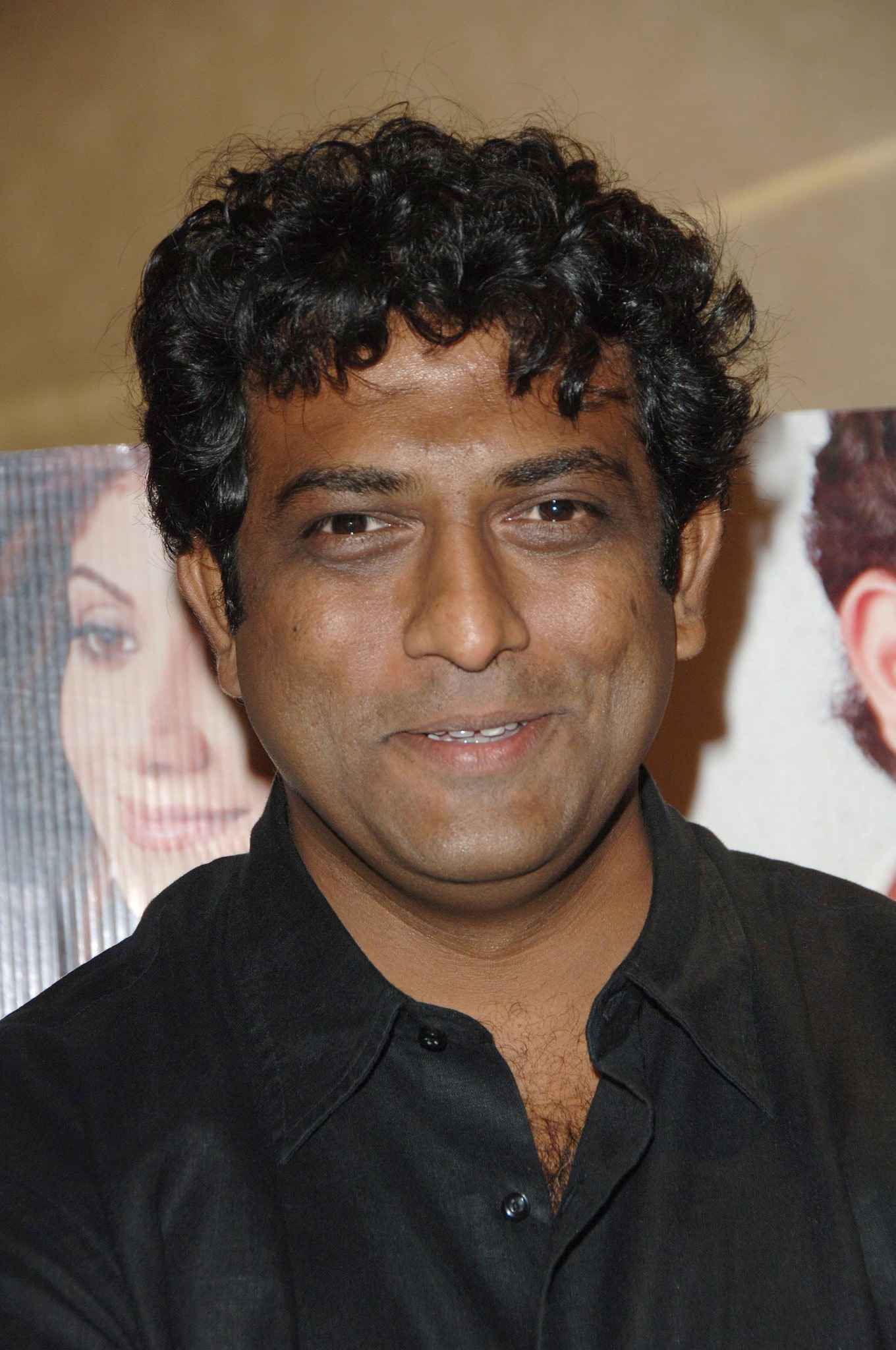 Anurag Basu is a multi-talented person whose skills are not just confined to direction, yet he is an incredibly talented actor, screenwriter, and film producer as well.

2- Appeared as Judge on shows

Anurag Basu also made appearances on reality television shows where he becomes an inspiration for thousands of youngsters.

It is said that the charming Anurag Basu is a music lover and loves listening to the music of all types in his leisure time.

Basu landed in the fire when he passed remarks against the Bollywood superstar Salman Khan by saying that ‘Salman Khan is a boring actor’.

Anurag Basu loves watching movies as well and one of his favorite movies may include a Hollywood movie named ‘Casablanca’ (1942).

8- Parents were in the same field

His parents were in the same field as they were great, renowned theatre artists and owned a theatre company named ‘Abhiyaan’.