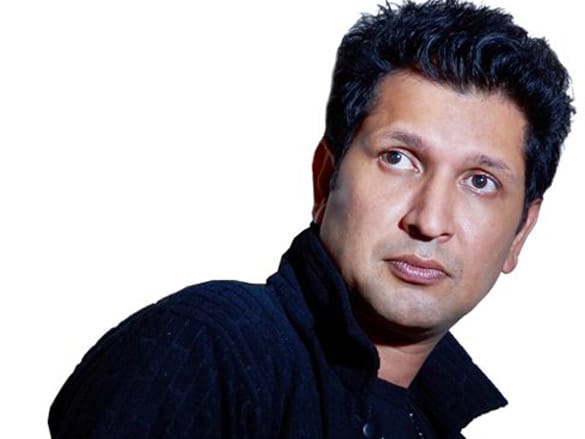 Bobby Vatsa, an Indian actor, born in Lucknow where he grew up and completed his studies. After completing his studies, he then joined showbiz. Earlier, he had an interest in art, later found his interest in acting so he decided to pursue it as a career. While his father was in the army force and he wanted him to become an army officer. But due to Bobby’s wish for acting, he then engaged himself in stage shows to hone his acting skills. Bobby Vatsa is popularly known for playing the role in ‘God’s Gift’. However, there is much more to know about him, so let us have a look at these unknown facts!

Bobby Vatsa is known for being a versatile actor as he has the ability to play a variety of roles. He has acted not just in films, yet in ad films, theatre plays, and short films as well.

The actor finally made appearances in top-notched film projects, like; ‘Utsav’, ‘Kya Ye Hi Sach Hai’ and others that are most popular and worth watching.

The actor is an avid user of social media as he has a massive fan following on all his social media accounts where he interacts with his fans and followers.

Despite having a busy schedule, Bobby Vatsa is known for being an avid reader as he always takes time out for reading books regularly.

Bobby Vatsa is known for being a fitness freak as he never misses a workout regime. Also, he practices Yoga asanas regularly to stay fit and healthy throughout the day.

The actor had a passion and love for acting since a young age as he wanted to become an actor and finally, he pursued his dream of becoming an actor in the Bollywood film industry.