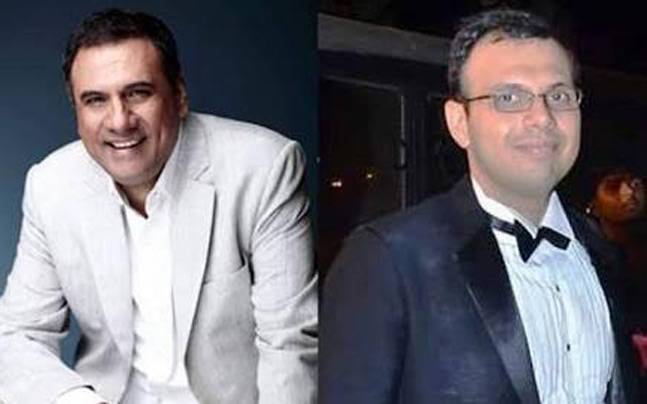 So, here’s a time to get to know more about your favorite celebrity. Yes… we are talking about Danesh Irani who is known for being the son of the famous, most celebrated actor, Boman Irani. This is the man who became popular for appearing as Dr.Asthana in the Bollywood blockbuster movie named ‘Munna Bhai MBBS’, starring Sanjay Dutt, Arshad Warsi, and others. Well, here you will be surprised to know that his son, Danesh is also working as an actor and is known for performing for over 10 years be it theatre, movies, or advertisements. He has been doing a great job since he started his career in showbiz. Here’s a chance to know more about him as we are going to enlighten you about your favorite actor’s personal and professional moves. So, let us have a look!

Danesh Irani established his career in dynamic fields, but he gained extensive experience by working in showbiz. He has dedicated more than 10 years in the field of acting, be it theatre, movies, or advertisements.

When we talk about his experience, many notable projects pop up in our mind. Yes…Danesh Irani has established himself as the best actor as he gave wonderful performances in theatre plays, such as; The Class Art, ‘I’m Bawa and I know it’, Amar Akbar Akoori, and many others.

It was a huge honor when Danesh got a chance to work alongside his father, Boman Irani in the theatre play named ‘Rusty Screws’ for which the duo got immense love and appreciation from their fans.

Here you will be glad to know that Danesh Irani is a celebrated star in the Parsi community as he is known for his comic timing. He is indeed a versatile actor and a comedian. That’s impressive!

Danesh Irani is a son of Boman Irani and Zenobia Irani. Also, he has a sister named Kayoze Irani with whom he shares strong bonding and often spends quality time with each other.

Additional certification is another feather in his cap. Yes… Here you will be surprised to know that Danesh Irani has a trinity certification for Speech and Drama. That’s brilliant!

7- Starred in the Popular TV Show

The actor-cum-comedian, Danesh Irani got featured in the popular television show named ‘Bring On The Night’ which was aired on MTV. This became his identity.

Irani is active on all his social media accounts where he connects with millions of people including his fans and followers who never stop praising him for his achievements.