One of the most popular and all-time favorite child stars of everyone, Darsheel Safary, who is known for his best performances given in the critically acclaimed Bollywood film named ‘Taare Zameen Par’ starring Aami Khan and others. Safary has acted in many Indian films and television serials for which he got much appreciation from his fans and the viewers. While he debuted through ‘Taare Zameen Par’ in which he portrayed the role of a student with a learning disorder. The film was directed by Aamir Khan and the child star was awarded the Filmfare Critics Award for Best Actor. However, this was a big win for him as he got critically acclaimed. Well, there are more things to know about him and here we have compiled some lesser facts so that you can get to know him! 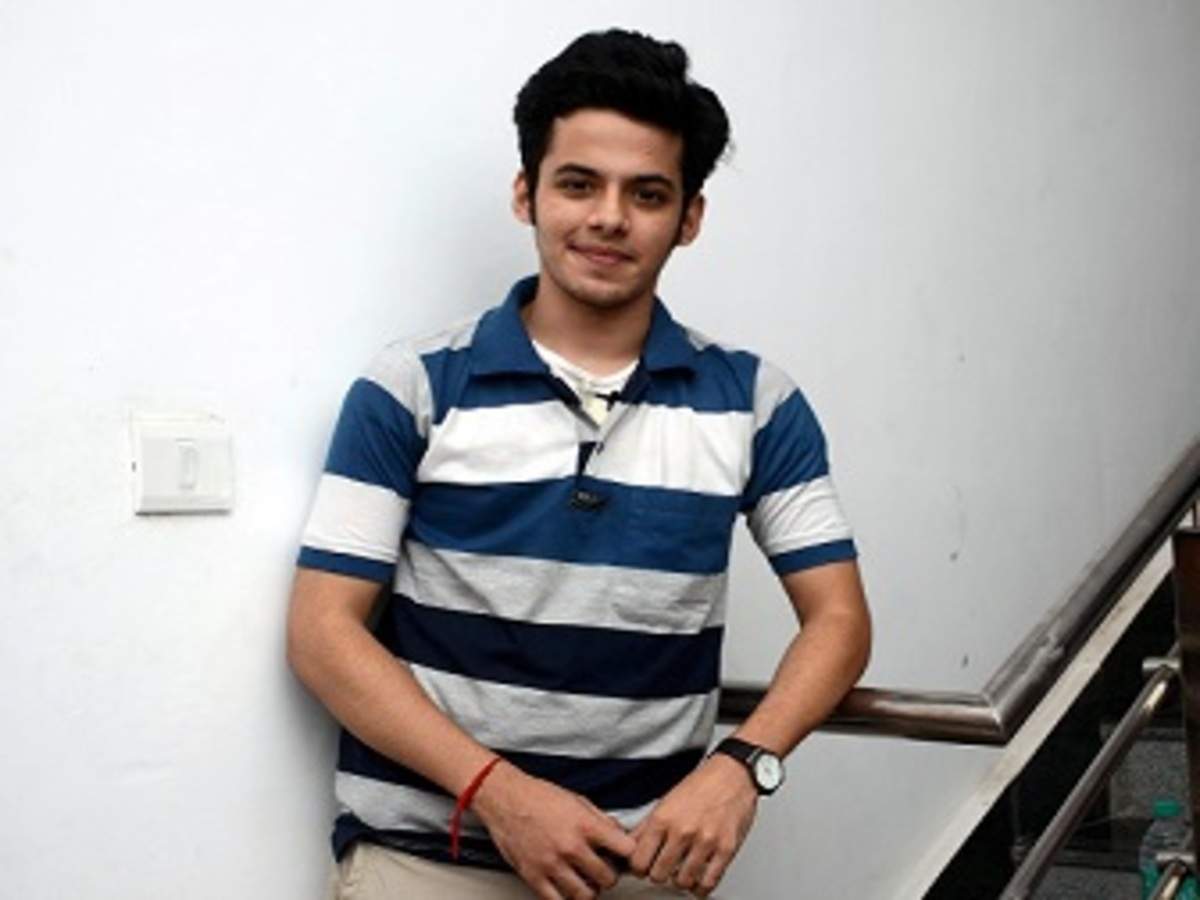 Darsheel Safary has acted in many films and television serials but mainly known for appearing in the film named ‘Taare Zameen Par’ in which he appeared as a child having a learning disorder. The film was directed by Aamir and he also acted himself.

Darsheel Safary seeks inspiration from his father, Mitesh Safary who is also a great and successful actor, working in the Hindi cinema. Following his father’s footsteps, Darsheel developed his interest in acting.

During his childhood, Darsheel Safary went on the sets along with his father, and by watching him as a successful actor, Darsheel discovered his interest in acting and later, pursued it as a career.

During his leisure time, Safary loves dancing, singing, playing football, and cricket as these are the hobbies he loves to do the most whenever he gets time.

Darsheel Safary is a boy who loves seeking some inspiration from his seniors. And when it comes to his favorite stars, he praises Hrithik Roshan, Aamir Khan, and Kareena Kapoor Khan for their outstanding acting chops.

His most favorite eatables are chocolates, pizza, french fries, and burgers. It seems he is fond of junk food. Also, he has a sweet tooth and loves eating besan ke ladoo.

Darsheel Safary is so young and active and a sports lover. By following his love for sports, Safary loves watching and playing Football and Cricket. Mostly, he enjoys watching India’s cricket matches. It sounds Patriotic!

At such a young age, Darsheel Safary has achieved much respect and fame during his career life. And now he is considered among one of the highest-paid child stars in the Hindi film industry. That’s awesome!