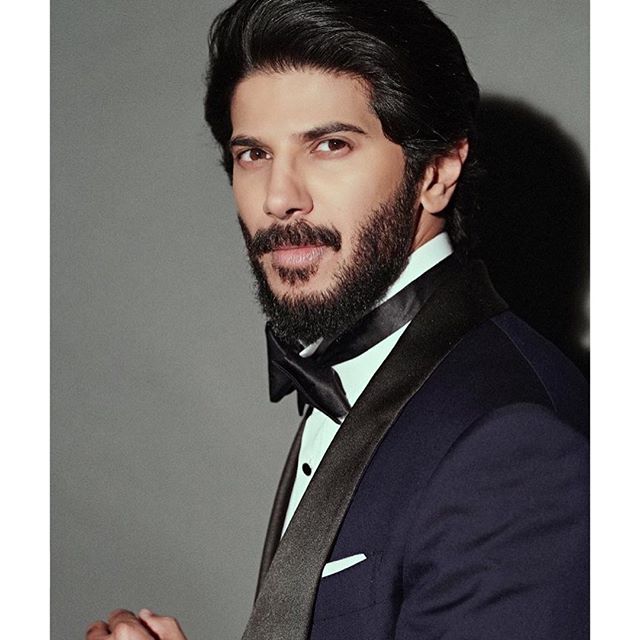 Dulquer Salmaan is an Indian Actor and Singer. He is also an Entrepreneur. Dulquer Salmaan was born on 28 July 1986 in Kochi, Kerala, India. He is primarily known for his work in Malayalam, Tamil, Telugu and Hindi cinema. He is the son of Mammootty, who is an Indian film actor and producer who works in Malayalam cinema. He also worked as a Business Manager before pursuing a career in acting. There are a few facts about the handsome actor.

Did you know, How much qualified Dulquer Salmaan is?

Salmaan is the second child of actor Mammootty and his wife Sulfath. Dulquer Salmaan is an amazing actor but besides his acting career, he has done his Bachelor’s in Business Management from Purdue University, United States. After his graduation, he did an I.T related business in Dubai.

Who is the Best Friend of Dulquer Salmaan?

The young and charming actor has a good friend circle in the film industry. His Best Friend is Rana Daggubati, who is now a popular figure in Kerala because of his appearance and acting in the movie ‘Bahubali’. He is a close friend of Dulquer Salmaan.

What Dulquer Salmaan do besides his acting career?

Dulquer Salmaan is an actor who is loved and cherished by one and all because of his down-to-earth behavior. Besides his acting career, Dulquer Salmaan also involved in communal services. He is a great personality.

Who is Dulquer Salmaan is married to?

In December 2011, The amazing actor got married to an architect Amal Sufiya. He did an arrange marriage. Amal comes from a North Indian Muslim family. Her family is settled in Chennai. In May 2017, they had a daughter.

Did you know, Why Dulquer Salmaan is called an Entrepreneur?

We all know Dulquer Salmaan is an amazing actor but apart from his acting career, he runs a dental business in Chennai. He is also the director-general of Banglore-Based hospital “Motherhood”. He also runs a web portal for trading cars and worked as a business manager. Simple, The one man is doing so many things on his own. That is why he is called an Entrepreneur.

What are the things he likes?

Did you know, Which the Dulquer Salmaan first debut was?

The great actor has done 3 months course at The Barry John Acting Studio, after that he made his debut in Malayalam action-drama “The Second Show” in 2012, for which he received the Filmfare Award for Best Male Debut.

How Dulquer Salmaan is popular on Social Media?

The Handsome actor is ruling in the heart of the young generation. Dulquer Salmaan has approximately more than 4.3 million Instagram followers. He has vast fans globally. He is a great actor and a great human being as well.