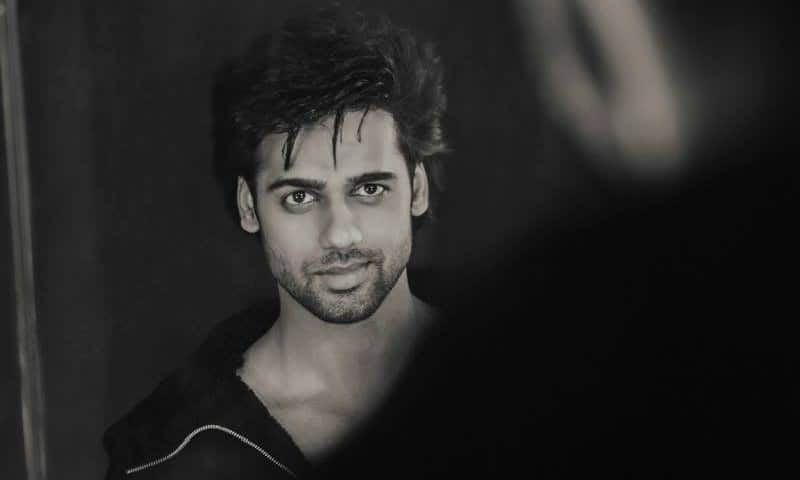 Gaurav Pandey, an Indian winsome actor, trained at Kreating Characters Acting School, has made appearances in many advertisements for brands including Colgate Plax, KFC, Sprite, and many others. He made his Bollywood film debut through ‘Humpty Sharma Ki Dulhaniya’ in which he appeared as Shaunty in a supporting role. The film features Varun Dhawan, Alia Bhatt, Ashutosh Rana, Siddharth Shukla, and many others who played their roles brilliantly. While it was released in the year 2014. Apart from this, he appeared in short movies like ‘The Love Bites’ directed by Siddharth Sikka. However, this does not end here as today we are bringing you some unknown things you probably did not know about him.

Besides acting in films and working for various brands, Gaurav Pandey also made an appearance in the Y Films web series named ‘A Man’s World’ which was released in the year 2015.

Gaurav Pandey also worked with Remo D’ Souza who is a top-notched film director and choreographer. He appeared in the film ‘A Flying Jatt’ which was released in the year 2016.

Fully trained actors have many advantages working in the film industry as it helps them to make a prolific career, and Gaurav is one of them who is a well-trained actor and took acting classes from the Kreating Characters Acting School.

Pandey has always been so conscious about his body and weight so he never misses the chance to workout regularly. Being a fitness freak, the actor always keeps his diet on track to stay fit and healthy.

People always think about him and Saurabh Pandey, and today we are going to clear this that Gaurav Pandey is the younger brother of the famous actor, Saurabh Pandey.

Once the actor revealed that he wanted to go abroad for further studies, but acting became a big turning point for him as he moved to Mumbai and started appearing in ads.

8- Interest in acting during childhood

Gaurav Pandey discovered his interest in acting during his school days, it was the time when he used to take part in various theatre plays and dramas to hone his acting skills.