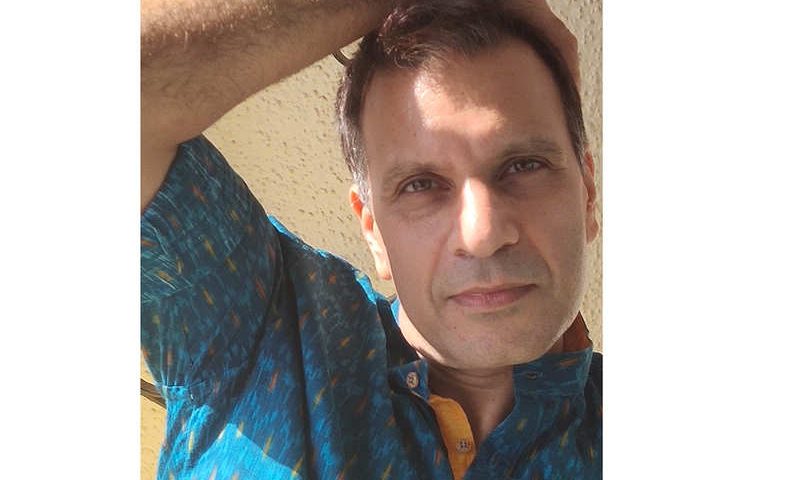 Harssh A. Singh, a multi-talented Indian star who is popularly known for his admiring acting prowess. Not only this, but, he flaunts his singing talent. Yes… You heard that right! Singh is not just a famous actor, yet a great, well-trained singer, theatre actor, and voiceover artist. Also, he has worked as an RJ with Radio Mirchi, (Mumbai), 98.3. He emerged as a winner first-ever at RJ Hunt’. Morevoer, he is mainly known for giving the best performance in the top-ranked Bollywood film titled ‘Tappad’ starring Dia Mirza, Taapsee Pannu, and others. What’s more? Singh has worked in many popular films, like’ ‘Kabir Singh’, ‘Raman Raghav’, and many others that are worth watching. Well, this doesn’t end here as we are going to share some lesser facts about him. So, let us give it a read! 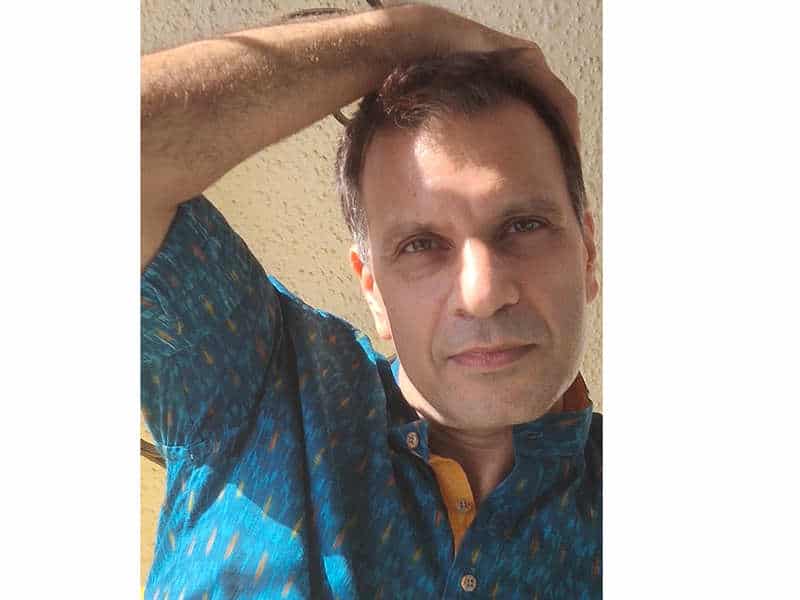 8 Things You Didn’t Know About Harssh A. Singh

Harssh A. Singh has acted in many films and web series, but he gave a well-praised performance in the Sony Entertainment Television show titled ‘Utthey Dil Chor Aye’ which was aired in the year 2021, April.

Among Bollywood movies, some of them are popular, such as; Kabir Singh (2019) starring Shahid Kapoor, Tabu, and others, ‘Tappad’, starring Dia Mirza, Taapsee Pannu, and others, and many others that are worth sharing.

Here you will be amazed to know that Harssh A. Singh is a gifted man who is blessed with not just excellent acting skills, yet a melodious voice who led him to become a great singer and voiceover artist.

Harssh A. Singh comes from a Punjabi Indian family. He was born on 23rd September 1970 in Ludhiana, Punjab, India where he grew up and studied. He completed his schooling from the Sacred Heart Convent School.

Harssh A. Singh’s zodiac sign is Virgo. People with Virgo are quiet and intellectuals. Those people enjoy order and precision and efficiency in almost everything. And the actor possesses all these qualities.

Here you will be surprised to know more about your favorite celebrity. Yes… Harssh A. Singh is known for his intelligence and professional attitude. And that makes him unique among the crowd.

Singh has worked with theatre and he did many theatre plays. The best is, he has worked alongside biggies, such as; Alyque Padamsee, Quasar Padamsee, Vikram Kapadia, and many others who are famous for their work and contribution.

Harssh A. Singh has worked in other popular film projects including ‘Brothers’ directed by Karan Malhotra, ‘Bajrangi Bhaijan’ directed by Kabir Khan, ‘Raman Raghav 2.0’ directed by Anurag Kashyap, and many more.