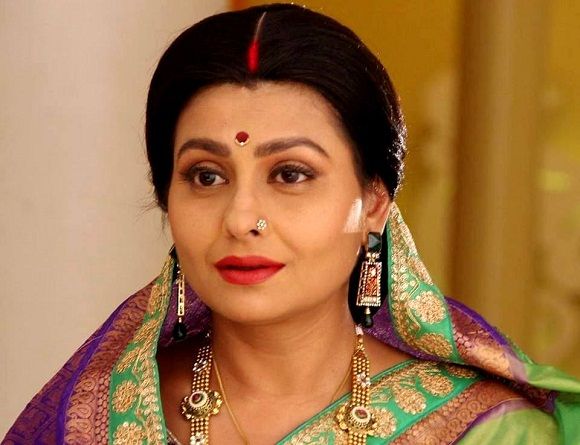 An Indian television and film actress, Jaya Bhattacharya who is a household name of the Indian film and television industry and has been winning the hearts of many with her excellent acting prowess. She is known for playing negative roles in television serials including ‘Kyunki Saas Bhi Kabhi Bahoo Thi’, and others. Also, she has worked in movies and played small roles. Among many hit ventures, some of the television serials are popular, such as; Kasamh Se, Jhansi Ki Rani, and many others that are worth sharing. However, there are many things to know about her life and career ventures and we are sure you guys would love to read about her. So, let us have a look!

The actress, Jaya Bhattacharya is known for portraying the role of Payal in the soap opera ‘Kyunki Saas Bhi Kabhi Bahu Thi’ for which she got immense love and recognition from the viewers.

Jaya Bhattacharya mostly plays negative roles for which she established her identity in the Indian television industry. Among many, some of the most popular serials are ‘Thapki Pyar Ki’, ‘Silsila Badalte Rishton Ka’, and many others are notable.

Jaya Bhattacharya gained immense popularity after portraying the role of Vasundhara Pandey in the drama serial named ‘Thapki Pyar Ki’ which started in 2015 and ended in the year 2017.

5- Portrayed the role of filmmaker

Jaya has worked in a film named ‘Jigyaasa’ in which she portrayed the role of a filmmaker who wants to direct a documentary on a controversial actress. The actress got huge applause for giving the best performance in the film.

We all know her by her real name Jaya Bhattacharya and this name became her identity in the film and television industry. But many of us are not aware of her nickname. Let us tell you that her nickname is Bulbul. While she was born on 19th September 1971 in Assam, India.

Jaya Bhattacharya’s ethnicity is Bengali Brahmin and her religion is Hinduism. While her nationality is Indian. And according to her date of birth, her zodiac sign is Virgo.

His most favorite hobby is traveling as she loves exploring things and different cultures. While her food habit is non-vegetarian. Jaya Bhattacharya is a dog lover and she often shares her photos on her Instagram account where she posses with her pet dog.