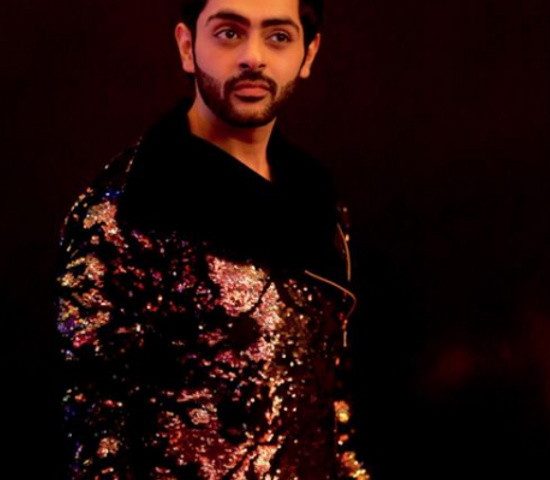 Karan Singh Chhabra was born on 3rd March in Delhi, India, in a pure non-filmy background. Now he is known as a well-known Indian Model, Film Actor, Television Presenter, Theatre Actor, Creative Director & Engineer all at the same time. He struggled a lot to be at a place where he is standing now in the showbiz industry. As we already know that he does not belong to any filmy background so he had to do double hard work to get his dream position in this glamorous world. We will now tell you 8 interesting facts about his aspiring personality which will surely amaze you and you might not know them before. So, let us have a look at these unknown facts to know more about the super talented actor who has been enthralling the viewers since a long with his extraordinary skills. 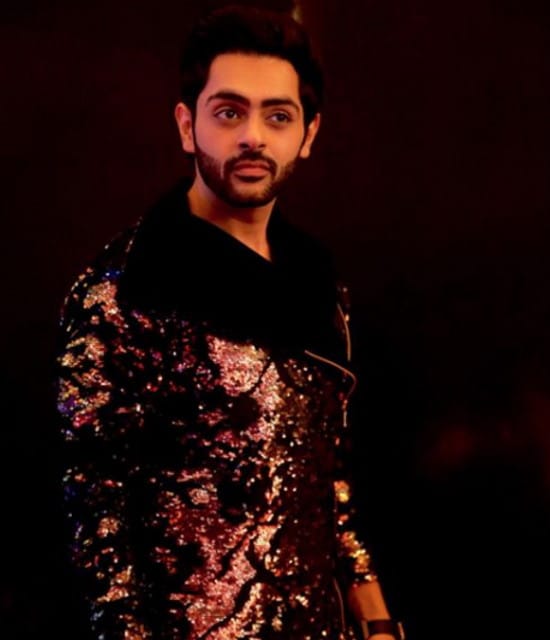 He is a multitalented person. It is hard to believe that a man can carry on with a number of different roles and that too with great balance. He is an aspiring actor, an active host, a well-known model, an engineer, etc.

2- Holds a degree in B-Tech

You will be amazed to know this hidden fact that he is one of the highly educated celebrities of the Indian film and TV industry. He has done B.Tech in Electronics & Communication.

Very few people might know this fact that this Celebrity started his Bollywood career with the Bollywood Film named Chalk n Duster which was released in 2016. While in the TV Series titled Raavi (2013) was his debut project.

4- His Work in AIESEC

We are quite sure that you do not know this secret about him that during his college days, Karan became an active member of the AIESEC, the world’s largest non-profit student-run organization. As an active member of student exchange programs organized by AIESEC, Karan traveled to different countries across the globe which enabled him to see the culture of various regions.

Karan Singh is also a well-known face of the modeling world. His modeling journey began when he won the Super Model Hunt in New Delhi in 2007. He is regarded as one of the first turbaned models and has walked the ramp for many popular brands like Kingfisher, Lakme, etc.

Though he has been the host of many shows he is best remembered for his celebrity talk show named The Asian Variety Show. He played acting guru in Sony TV Sabse Bada Kalakar, a kids-based acting reality show, judged by the likes of Arshad Warsi, Raveena Tandon, and Boman Irani too.

He loves to travel. Traveling is his favorite hobby too. He never misses any chance to travel. Fortunately, he got various chances to travel in his student as well as professional life. His favorite destinations are Dubai and London.

No doubt that he has millions of fans globally but do you want to know about his favorite actors? They are Alia Bhatt, Kriti Demon, Saif Ali Khan, Sunny Deol, and Tiger Shroff and he praises them for their superb acting talent.