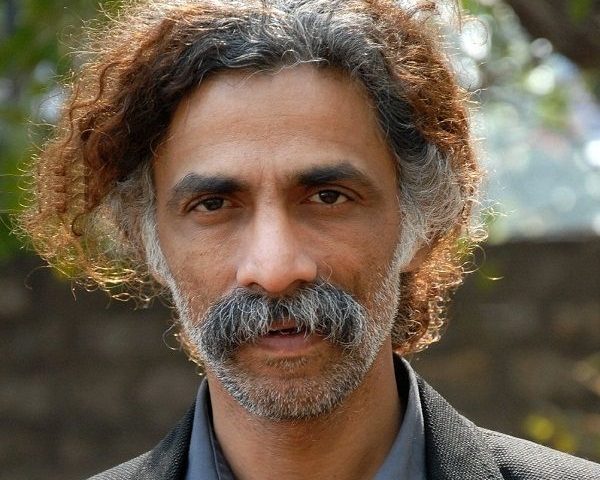 Makarand Deshpande, a well-known Indian actor, works in the Bollywood film industry and known for being a great, talented writer and director as well. He has been working in multi-lingual films, like; Hindi, Malayalam, Kannada, Tamil, Telugu, and Marathi as well. Also, he has worked in Indian theatre where he did many plays. He is popularly known for playing significant roles in films, like; Jungle, Sarfarosh, Makdee, and others that are worth sharing to watch. On the other hand, he also worked on five film projects as a director as well. However, here we have much more to know him so let us take look at his facts of life. 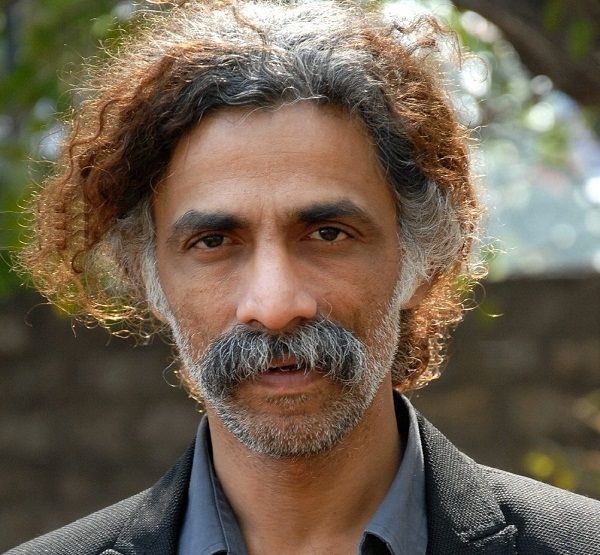 Among a variety of films, Makarand Deshpande did many amazing performances in several movies, and mostly he plays drunkard, wayfarer, and comic roles for which he got huge applause from movie bugs and fans.

Makarand Deshpande has made his prolific career as he has worked in more than 50 theatre plays and 40 full-length plays as well. Not only this, but he has worked in many multi-lingual films for which he got praised by everyone.

From 1990, Deshpande made his career working at Prithvi Theatre with support from Sanjana Kapoor. In 1993, he then started working at Ansh Theatre Group alongside Kay Kay Menon.

Makarand Deshpande’s skills are not confined to just acting, yet he is a brilliant film producer, film director, and scriptwriter as well. And you will be amazed to know that he got popularity in all these domains.

Makarand Deshpande made his Bollywood film debut through ‘Qayamat Se Qayamat Tak’ (1988) in which he shared the screen space alongside the superstar Aamir Khan and Juhi Chawla.

After working in movies since a long, Deshpande took another path as he started working as a film director and directed five films, and he made his directorial debut through a film named ‘Danav’ released in the year 2003.

Makarand Deshpande always loves to explore himself by reading books and writing. So, whenever he gets time he loves to read and write.