Mayur Puri, a most talented person who flaunts his incredible talent as he is not just known for being an actor, lyricist, filmmaker, and screenwriter as well. He wrote many lovely songs, screenplays, and dialogues for many movies, and one of the most popular is ‘Om Shanti Om’ released in 2007, starring Shahrukh Khan, Arjun Rampal, and Deepika Padukone, which was directed by Farah Khan. There are many projects on which he has worked in multiple domains and recognized as the successful star of the industry. Among various projects, he wrote dialogues for the film named ‘Happy New Year’ directed by Farah Khan in 2014, and his other work is notable. Here we are going to share some unknown things you guys did not know about. 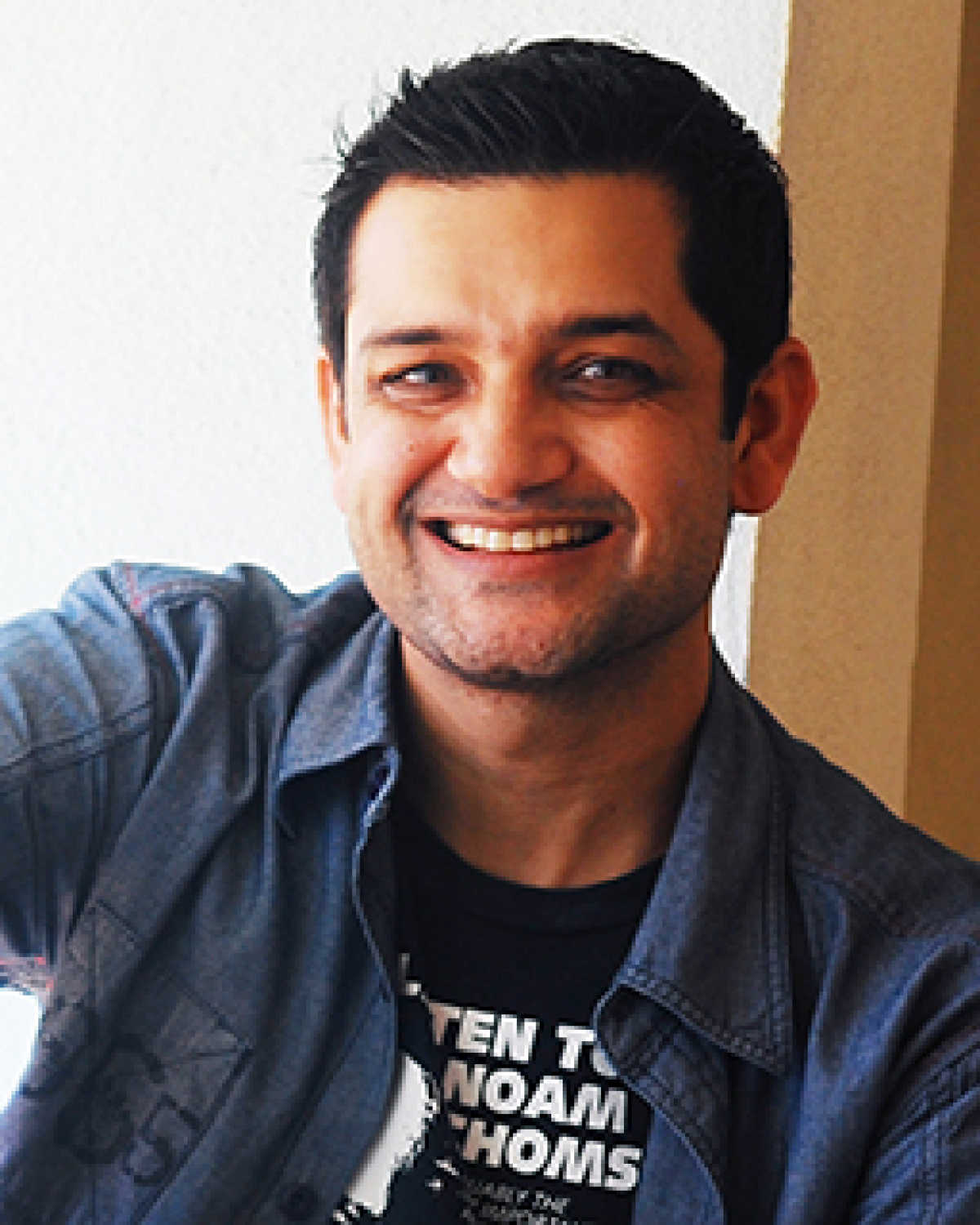 Mayur Puri is a renowned, multi-talented star whose skills are not just limited to acting, yet he is also known for being a great lyricist, screenwriter, film director, and dialogue writer as well.

As an actor, Mayur Puri has acted in many popular movies including Bajrangi Bhaijaan, I Love New Year, and many more that are worth sharing to watch. The best is, he is loved by everyone for his amazing acting talent.

The actor has a massive fan following on all his social media accounts where he interacts with his friends, fans, and followers by showing them enthralling content.

The actor is known for being a fitness freak and loves gymming. Puri never skips his workout regime and strictly follows his diet plans to keep himself fit and healthy.

The actor has been the game-changer responsible for the localization, transcreation, and adaptations of various big studios of the Hollywood film industry translated into Hindi blockbusters.

Mayur Puri has written the Hindi translation of the Hollywood blockbuster films including ‘The Lion King’ released in 2019, ‘Avengers- Endgame'(2019), ‘Mowgli: Legend f the Jungle’, ‘Jojo Rabbit’, and many others are notable projects fro which he has worked as a screenwriter.

Before fame, Mayur Puri used to work as a writer and director as he spent his 8 years writing and directing for local theatre and television. After gaining experience of 8 years, he then moved to Mumbai from Ahmedabad in 1999 and got a job with Sanjay Gadhvi as his chief assistant director.

The most talented star has achieved so much during his career life. Puri got much fame and recognition and he calls it life’s biggest achievement.