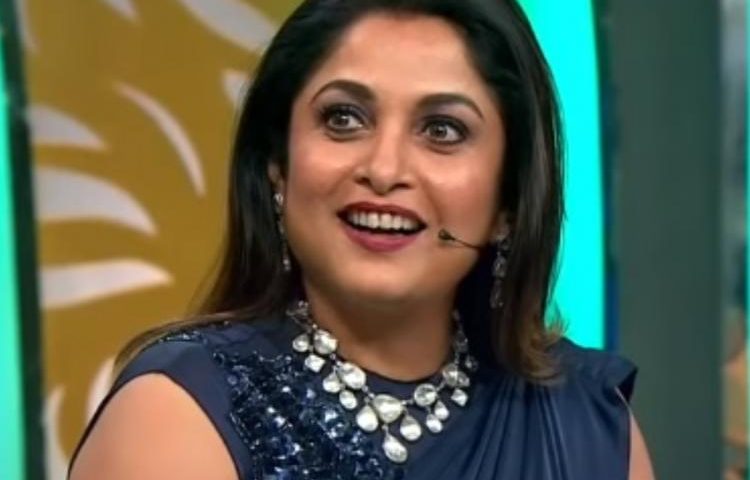 This wonder woman Ramya Krishnan was born in the year 1970 giving us the best 260 movies in her career as an actress from the start the actress has always kept herself on top of the list for a very long time. Her movies were not just native to her language but she also gave movies to the film industry in five different languages. Ramya Krishnan has also won various awards for giving brilliant performances. Among many hit movies, she is mainly known for playing a supporting role in the Bollywood film named ‘Chahat’ in which she shared the screen space alongside Shahrukh Khan, Pooja Bhatt, Anupam Kher, and Naseeruddin Shah. In the film, she played a negative role and got praised for her remarkable performance which later became her identity. Let us get to know more about this wonderful woman! 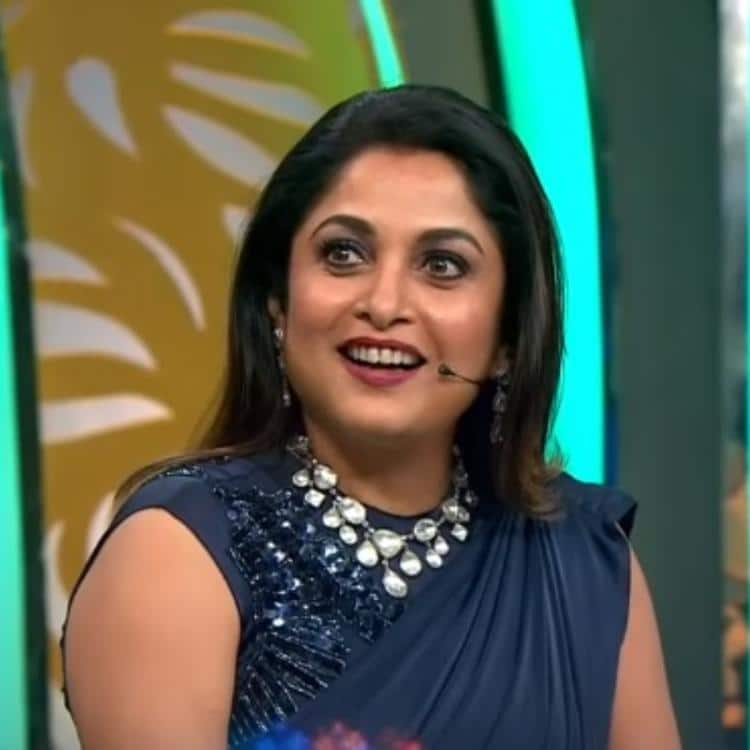 1- Comes from a Madrasi Family

Ramya Krishnan belongs to Madras her family has been involved in the film industry too as she is the niece of the Tamil film actor comedian Cho Rama Swamy. Ramya is also trained in Bharathanatyam, Kuchipudi dance, and western.

The gorgeous actress, Ramya Krishnan is known for playing the famous role of Neelambari in Padayappa which garnered her the Film Fare Award for best-supporting actor.

She has also garnered the universal appraisal for the film Bahubali which was the best movie and was translated into many languages from 2015 to 2017. And that’s the life biggest achievement for the gorgeous girl.

As of now, we know that she is the niece of famous personality Cho Ramaswamy this actress has married the Telugu film director Krishna Vamsi in 2003 happily married till this date, and have a son together.

Ramya Krishnan was one of the judges from dance show from Season 1 to Season 5, also has hosted many famous shows like Thanga Vettai. Ramya was also the host for 2 episodes of the reality show Bigg Boss.

Ramya Krishnan gave her debut in 1984 in the Tamil movie Manasu at the age of 14 which did not gather her much recognition then she went on to play different roles in the Telugu movies and worked with the famous personalities Rajni Kanth and Kamal Hassan.

8- Offscreen of a While

Ramya Krishnan went off for a while from the silver screen for 4 years and then came back to Tamil cinema with Neelambari starring with Rajni Kanth and got critical feedback and much recognition than in any of her movies.