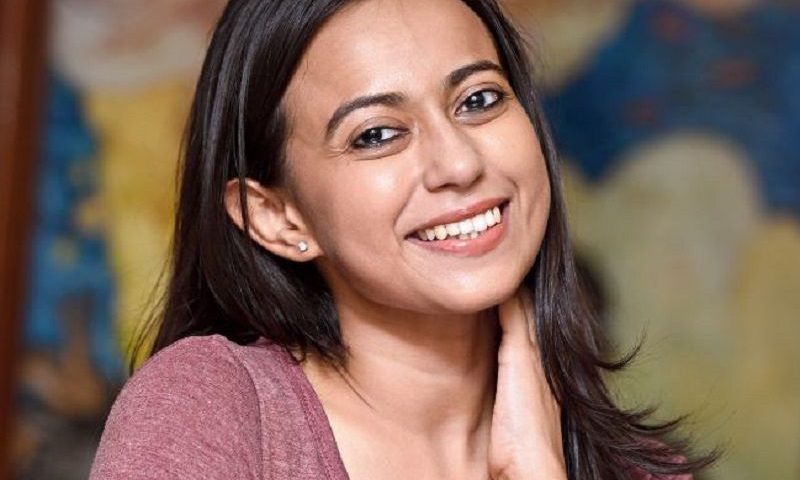 Ronjini Chakraborty, the most talented Indian actress who flaunts her incredibly amazing performances. The actress has established her career by working in Hindi and Bengali films where she gave remarkable performances that have won thousands of hearts. Chakraborty was born on 8th December 1996 in Kolkata and belongs to a middle-class family, while she belongs to a Bengali family. She is a girl who had been passionate about her career and took the start of it during her college days. It was hard to manage studies and acting profession together, but she managed it beautifully and became successful in her field. However, this does not end here as we are presenting some lesser facts to know more about her! 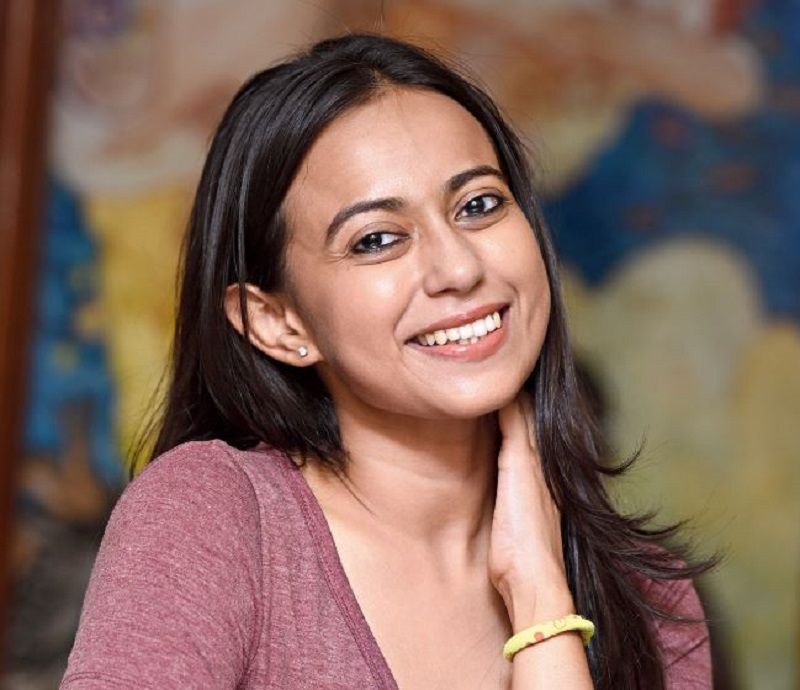 During her adolescence phase, Ronjini Chakraborty learned Indian Classical Music for seven years and became a well-trained singer as her mother wanted her to be a signer but she discovered her interest in acting and picked up it as a career.

During her college studies, she took the start of her acting profession by working at a theatre group titled ‘Theatrecian’ where she performed in many plays including ‘The Lesson’ which was directed by Eugene Ionesco, and many others are notable.

Ronjini Chakraborty joined the Film and Television Institute of India from where she did the acting course to hone her acting skills and came back to Kolkata from Pune after completing the course.

The actress is non-vegetarian and loves eating Mutton Keema chops and other meaty food items for which she is to die for. While among beverages, she likes smoothies.

Being a movie lover, she loves watching movies but her favorite movie is ‘Ahalya’ which is a short film and it was released in the year 2015.

Among many hit web series, the actress Ronjini Chakraborty’s most favorite web series are ‘Permanent Roommates,’ Laakhon Mein Aik’, and ‘What The Folks’ are notable.