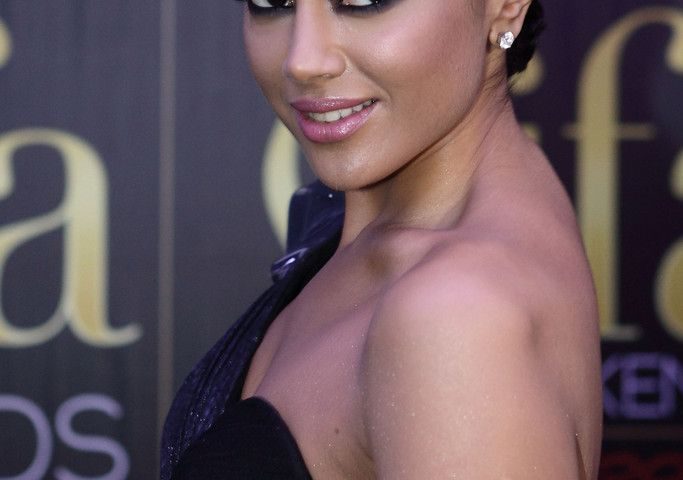 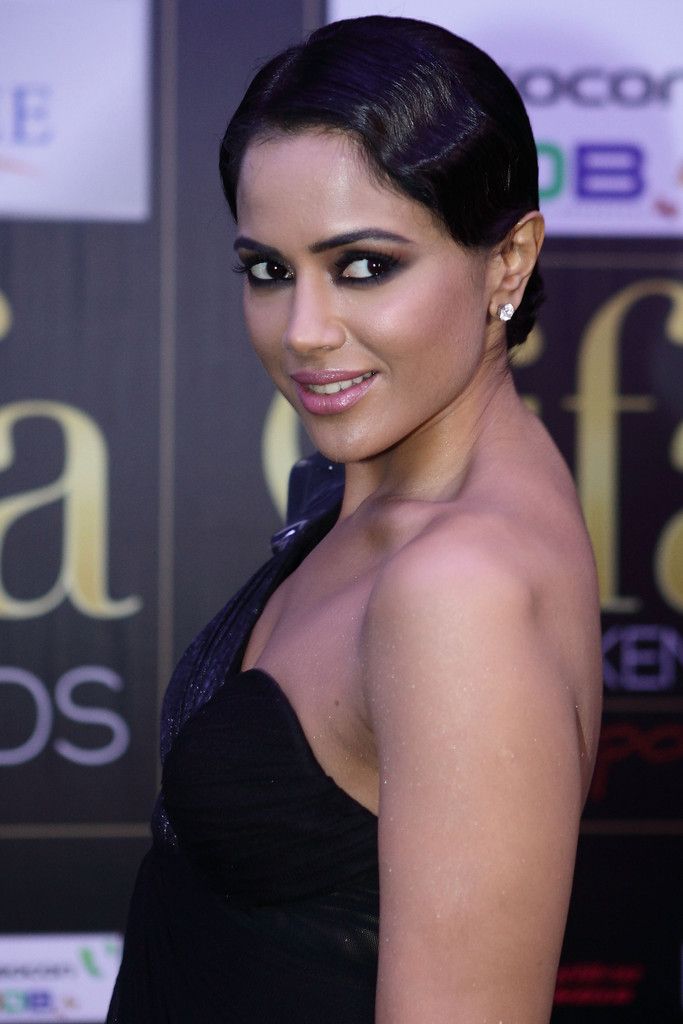 The gorgeous star, Sameera Reddy made her first appearance through a music video, a song titled ‘Aur Ahista’ sung by the notable singer, Pankaj Udhas in the year 1997. It became an instant hit and went viral as it was liked by everyone.

In 2002, the attractive actress, Sameera Reddy gave a major breakthrough with a Bollywood film named ‘Maine Dil Tujhko Diya’ in which she appeared as Ayesha Verma and worked alongside Sohail Khan.

People assumed that she is just an actress who did not get enough success at the beginning of her career, but they don’t know that she is not a forgettable star as she unveiled her other side of being a dancer. Yes…Reddy is a well-trained Indian classical dancer.

During an interview, when she was asked to describe herself, Sameera Reddy frequently described herself as a Tomboy and an ugly duckling in the family. This is so cute that she is quite witty!

We often see that female stars have a deep love for driving cars but Sameera Reddy is among the ones who have a passion for riding motorbikes. And that’s the reason, she has endless love for motorbikes.

The actress is known for being a multi-lingual star as she fluently speaks multiple languages including Hindi, English, Telugu, Tamil, Bengali, Malayalam, and Kannada. And the best is, she has worked on Hindi cinema in these film industries.

Sameera Reddy lives a low-key profile life, who does not like to show everything publicly. There is no doubt that she has everything to flaunt but not to show it.

Sameera Reddy is a huge fan of Oprah Winfrey, who is known for hosting the American Talk Show titled ‘The Oprah Winfrey Show’. Once Reddy revealed that she never forgets to praise the celebrity she loves the most.