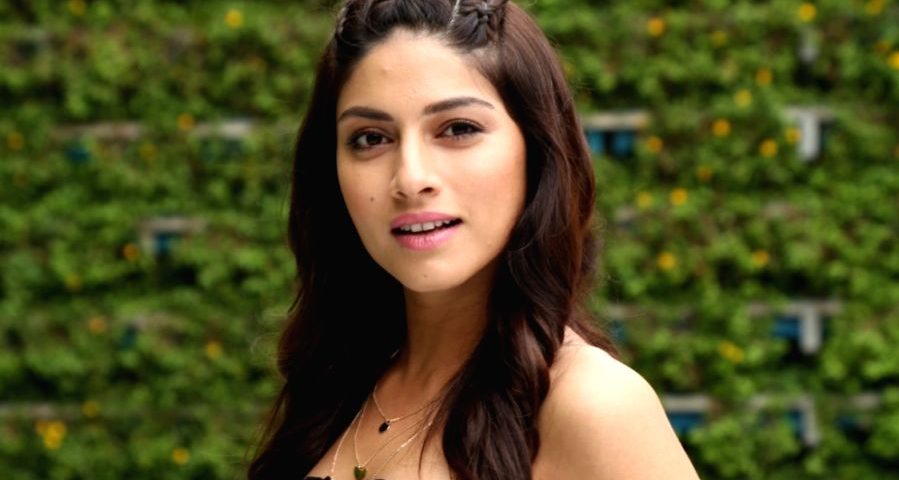 The stunning British actress and model, Sapna Pabbi is known for her outstanding performances given in many projects. While she is mainly known for appearing as Kiran Rathod in the Indian television series ’24’. Also, she has acted in many Hindi films including ‘Drive’, ‘Khamoshiyan’, and many others for which she got acclaimed. Moreover, she was honored as she was chosen as the face of Trinny and Susannah. It was the time when she was just 22 years old and studied at Aston University located in Birmingham. Sapna has made her career prolific and always gets much appreciation for her admiring work and performances. Here we are presenting some lesser facts to know more about British beauty. So, let us have a look! 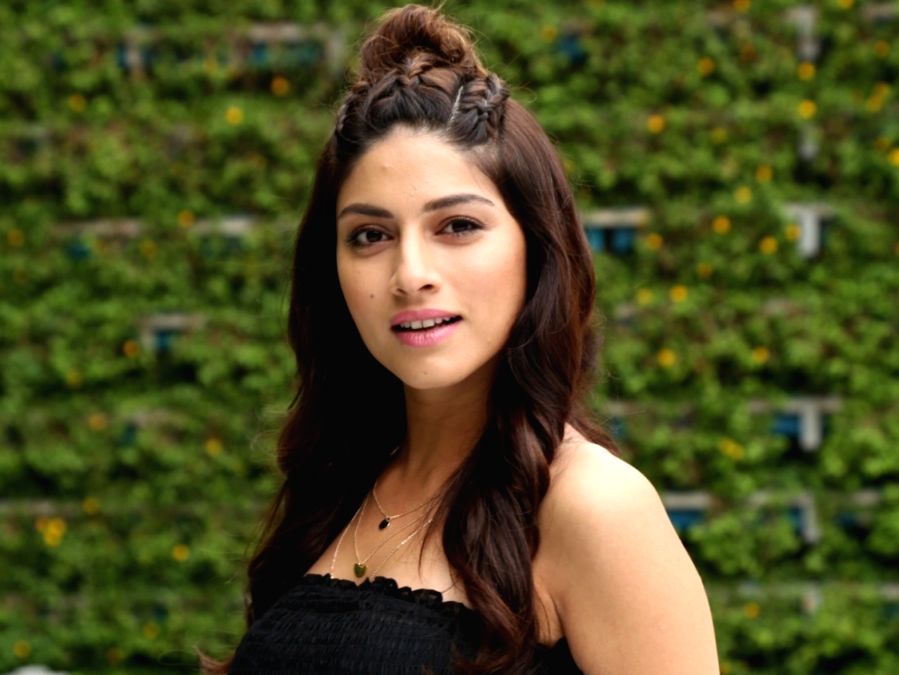 Sapna Pabbi not just acted in films and television series, yet appeared in many commercials including the Galaxy Chocolate ad in which she was seen alongside Arjun Rampal, the Pepsi ad with Virat Kohli, and the Fair & Lovely ad with Yami Gautam.

Sapna Pabbi has acted in many projects but mainly known for appearing in the Hindi film named ‘Khamoshiyan’ which was released in the year 2015. In the film, she acted alongside Gurmeet Choudhary and Ali Fazal.

Sapna Pabbi is a person who is blessed with multiple skills as she is famous for not just her acting chops, yet great modeling skills. Yes… that’s right! She has modeled for many notable brands and products.

Very few people know that Sapna Pabbi is an avid reader and loves reading books on almost all genres as reading helps her to explore more about different things, people, and their culture.

Being a foodie, Sapna Pabbi loves eating Biryani and Daal Saag. It seems she is a vegetarian and loves to eat Indian traditional dishes. Well, she takes care of her overall health and wellbeing and avoids eating oily food.

The gorgeous actress, Sapna Pabbi never forgets to sing the praise for her most favorite Bollywood actors including Shahrukh Khan, Rekha, and Manoj Bajpai who are known for their dedicated performances and excellent acting chops.

Sapna Pabbi portrayed the role of a daughter of Anil Kapoor in the Indian television series named ’24’ for which she became famous and got much appreciation for her performance.

Sapna Pabbi originally comes from Punjabi family background and they are known for being so conservative. Despite this, the actress did not stop her passion for acting and pursued it as a career.