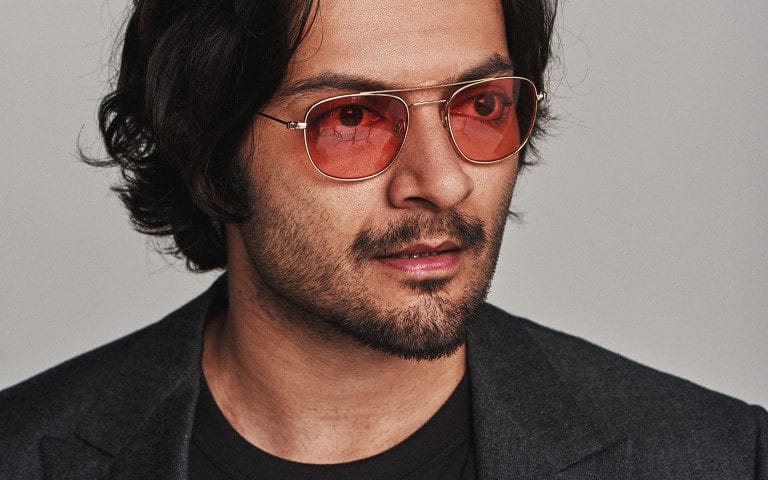 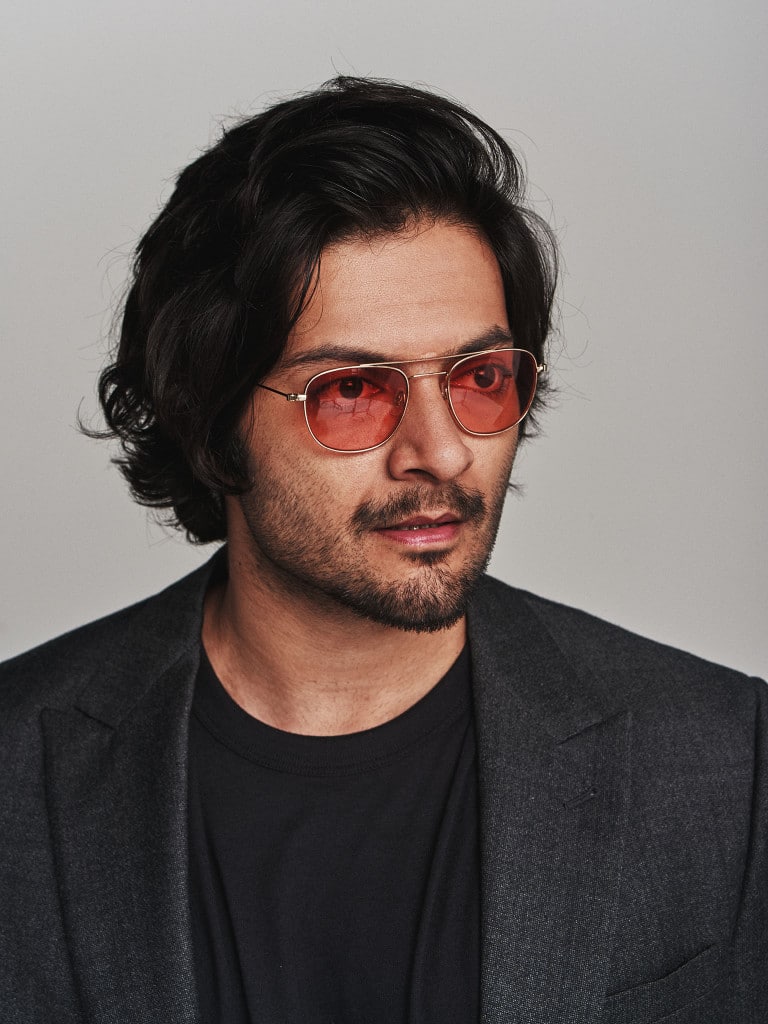 Ali Fazal is an Indian actor and model who was born on 15th October 1986. He was born in Lucknow, Uttar Pradesh. His mother and father were divorced when he was 18. His father worked in a firm near the Middle East.  He got his education from La Martiniere College, located in Lucknow and The Doon School, located in Dehradun. He graduated in economics from St, Xavier’s College which is in Mumbai.

He appeared for the very first time on TV screen in the James Dodson’s The other End of the Line (2008). He played the role of Monty Kapoor in Bollywood Hero (2009). He worked alongside Amrita Arora and Saurabh Shukla in Ek Tho Chance (2009). He made his first Bollywood film debut with 3 idiots (2009) which is a critically acclaimed movie. In this movie he worked with Aamir Khan, Kareena Kapoor, R. Madhavan and Sharman Joshi.

He appeared opposite Giselli Monteiro in Always Kabhi Kabhi (2011). In 2013, Ali Fazal played the role of Zafar in Fukrey which is a the coming of age comedy. His movie Baat Bann Gayi was a disaster at the Box office but people appreciate the performance of Fazal. He worked alongside Vidya Balan in Bobby Jasoos (2014). At first he refused to do this role because it’s a very short but later he agreed.

His movie Sonali Cable (2014) in which he worked opposite Rhea Chakraborty was a flop and received mixed responses from the critics. He had a lead role in Khamoshiyan (2015). This movie wasn’t well received by the Audi’s but Fazal’s performance was praised by a lot of people. He worked alongside Abhay Deol in Happy Bhag Jayegi (2016) which was a great success commercially and critically. He appeared alongside Kalki Koechlin in Love Affair. He has also played roles in Tadka (2018) and Invisible guest.

He hasn’t really received any awards yet.  He is an actor in the making and after seeing his acting skills,  one can easily say that he has a bright future in the Bollywood industry ahead.