Shantanu Maheshwari, one of the most loved actors who has been working in the Bollywood film industry, and is recognized as the best actor, dancer, host, and choreographer as well. He was born on 7th March 1991 in India and after completing his studies, he then joined the showbiz career. He made his debut through a show named Dil Dosti Dance which was aired on Channel V. In 2017, he then took part in the reality TV show named ‘Fear Factor: Khatron Ke Khiladi 8’ wherein he emerged as a winner. Apart from this, he became a part of several reality television shows for which he got huge applause from the larger audience of India. However, to know more, here we are going to share some unknown things you probably did not know about him. 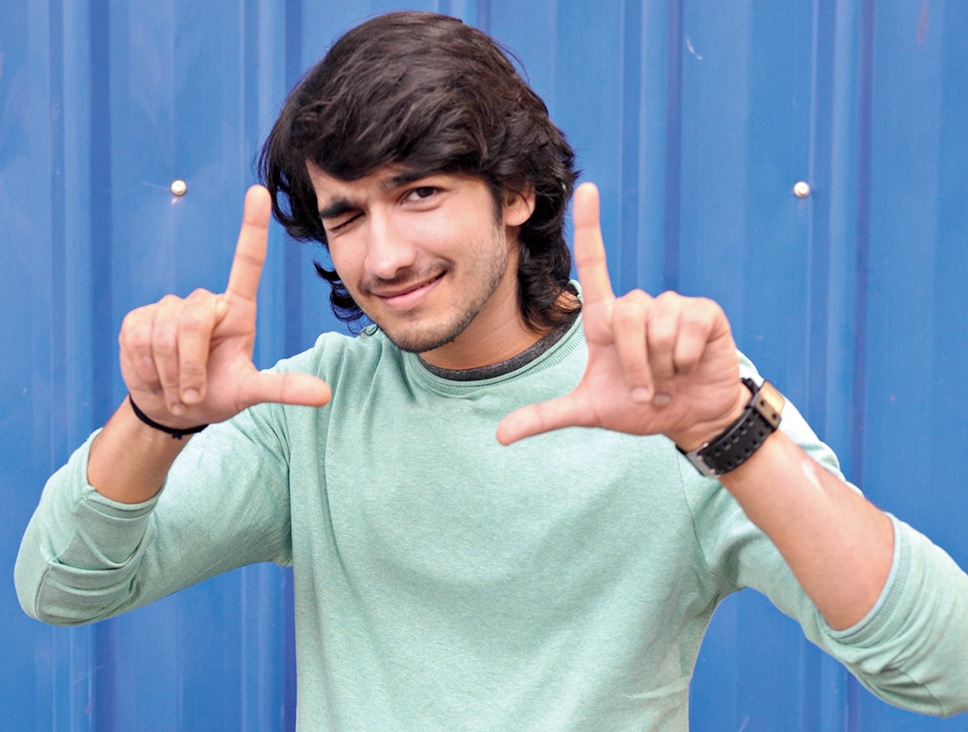 Shantanu Maheshwari has worked in the Bollywood debut film through ‘Gangubai Kathiawadi’ in which he worked alongside Alia Bhatt. While it was directed by the famed film director Sanjay Leela Bhansali.

When it comes to his love, Maheshwari never forgets to show his love for chocolates. The actor always carries chocolates in his pocket even on the sets.

Shantanu Maheshwari belongs to the city of Joy, Kolkata, India, and the chocolate boy is known for being a sports lover. Once he revealed his love for watching tennis and his favorite sportsman is Roger Federer.

The young, heartthrob actor loves the shades of blue, black, and grey. While among his favorite television shows, he loves watching ‘Big Bang Theory’.

The charming actor adores his most favorite Bollywood superstars including Aamir Khan, Salman Khan, and Shahrukh Khan. While among Hollywood stars, he never forgets to praise Angelina Jolie.

In one of his interviews, Shantanu revealed that he is in awe of three Bollywood personalities- Govinda, Prabhu Dheva, and Javed Jaffery. He wants to meet them in real life.

It is said that the dashing actor, Shantanu Maheshwari is known for being a shy person as he is an introvert in real life and avoids attending social gatherings.

8- Closes to his Co-star Kunwar Amar

Maheshwari once revealed that he is so close to the actor Kunwar Amar who is his co-star, but he considers him like an elder brother.