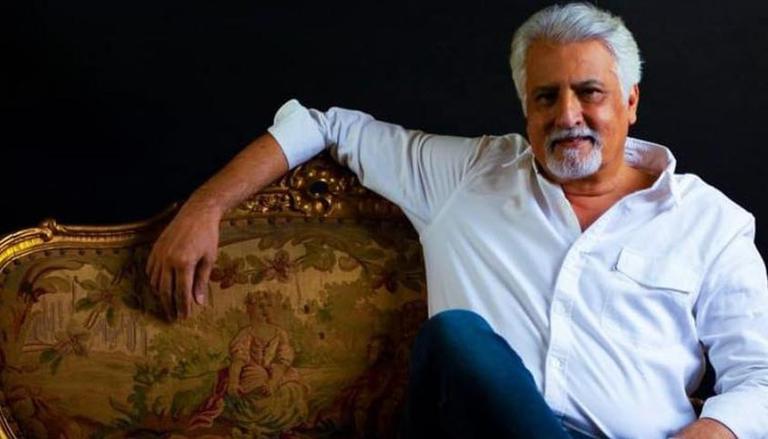 An Indian veteran actor, Tarun Dhanrajgir is popular for his admiring acting talent and known for his incredibly amazing performances. The actor has worked in many Indian films and got famed as he exclusively worked in the Bollywood film industry. While he is mainly known for appearing in ‘Bolo Hau’, which was released in 2021, ‘Paaghadi’The Turban’ which was released in the year 2018, and ‘One’ which was released in the year 2011. Apart from acting, Dhanrajgir also tried his luck in the field of direction, and fortunately, he became famous for his directorial projects as well. However, there are many things that people don’t know about his personal and professional life. And here we are going to share some lesser facts to get to know more about his life and struggles. So, let us dig out some unknown things!

Many of us know that Tarun Dhanrajgir is just an actor who works in Hindi cinema but few of us know that he is also a great and successful director as well who has worked on multiple film projects as an actor and director.

Here you will be surprised to know that Dhanrajgir is the ex-brother-in-law of the Bollywood superstar Sanjay Dutt. His maternal cousin Rhea Pillai was married to Sanjay Dutt.

We are sure you want to know about your favorite celebrity’s siblings and here you will be amazed to know that he is the brother of Sabita Dhanrajgir who is also an actress and has built a successful acting career.

Another amazing fact that he is the brother of Aditya Dhanrajgir who is married to Elizabeth at the ITC Kakatiya Sheraton in Hyderabad. Well, his wife, Elizabeth is of Latin-American descent.

Can you believe that Tarun Dhanrajgir is the cousin of Jyotika Sabrina who was the former fiance of the renowned, veteran actor, director, Feroz Khan. Later, the duo called off their relationship.

This is incredibly amazing that Dhanrajgir is a super talented man who took the start of his career as a model and has done various modeling assignments for notable brands. Afterward, he then joined the field of acitng.

Tarun Dhanrajgir is a film producer who along with his friend produced a film named ‘Waqt Hamara Hai’ back in 1987. But unfortunately, the film was shelved and did not release.

The actor made few appearances in some shelved movies including ‘Uncle’ in 1984, in which he acted alongside Shashi Kapoor, Zarina Wahab, Kiran Juneja, and others. Also, he appeared in ‘Rag Anuraag’ in 1988, in which he worked alongside Ashok Kumar and others.