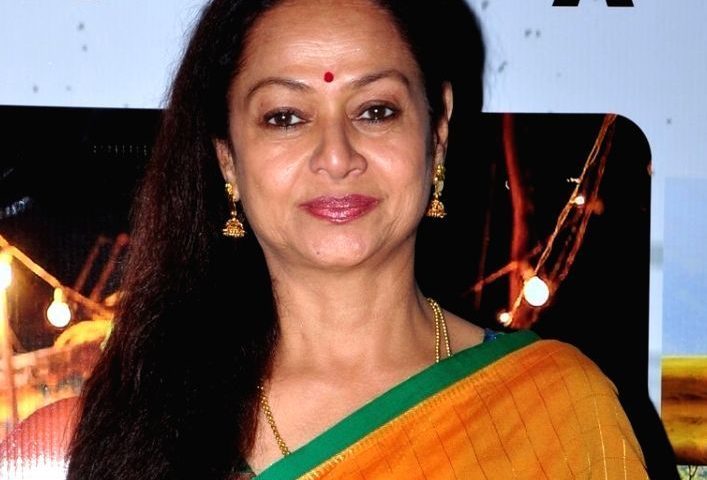 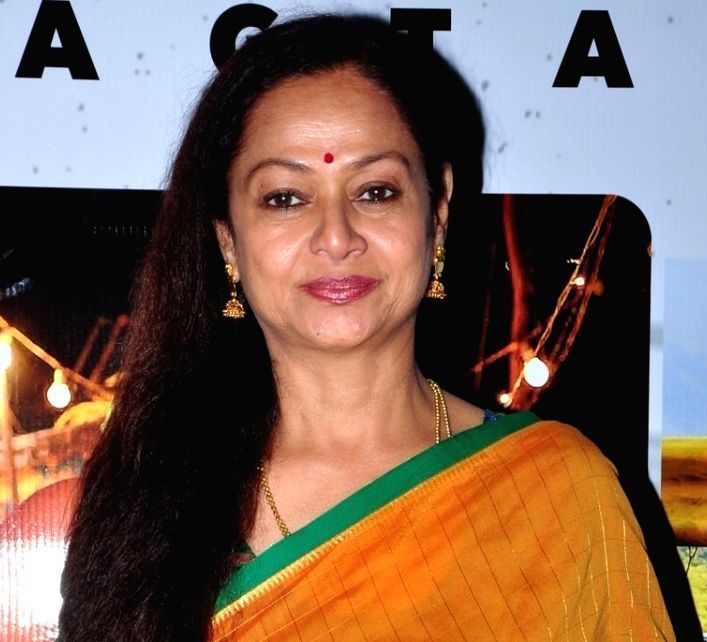 Zarina Wahab is an Indian actress and a former model who flaunts her skills. She was born on 17th July 1956, Visakhapatnam, Andra Pradesh, India. She got her education from the Film & Television Institute of India. She belongs to a Muslim family and a daughter of Malika Wahab. While her father’s name is not known but she has siblings- 1 brother, and 3 sisters named Haseena Wahab, Shammi Rashid, and Malika McReynolds. She got married to her longterm beau Aditya Pancholi with whom she has two kids, a son named Sooraj Pancholi and a daughter named Sana Pancholi.

Being a child of a Muslim conservative family, establishing her career as an actress is a big challenge for her. She was so passionate about acting from an early age and wanted to be a successful actress. She discovered her inclination towards acting during her school studies. It was the time when she was in class 8th. After discovering her passion for acting, she decided to pursue a career as an actress. Initially, she appeared in acting advertisement and later moved into a small screen and appeared in various movies.

In 1976, she got a chance to work in the movie named “Chitchor” for which she became popular among her fans and followers. Since then, she frequently appeared in various movies and also appeared in various advertisements campaigns. Zarina Wahab has acted in the most popular movies in which she has worked alongside superstar Shahrukh Khan. While she appeared in the movie “My Name Is Khan” featuring the Bollywood superstars Shahrukh Khan and the most favorite actress Kajol.  Some of her most popular movies include “Agneepath”, “I, Me Aur Mein”, “Dil Dharakne Do” and others that are worth sharing.

In 2019, she made an appearance in the “PM Narendra Modi” movie in which she appeared as his mother – Heeraben Modi. She is a multi-lingual person and can speak English, Hindi, Urdu, and Telugu.

Zarina Wahab earned a nomination for Filmfare for the Best Actress Category for the movie named “Gharonda”.