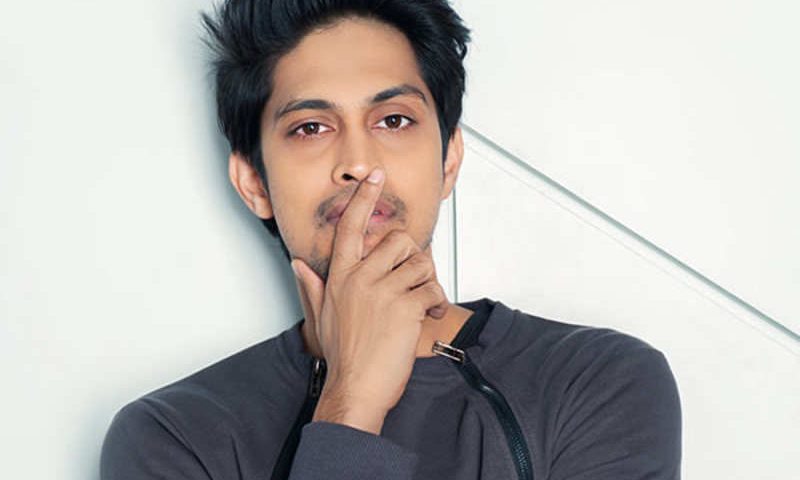 Tushar Pandey is one of the most acclaimed Indian actors, works in the Bollywood film industry. He is mainly known for giving vest performance in the film named ‘Chhichhore’ in which he portrayed the role of Mummy. He got huge success for giving outstanding performance. While it was released in the year 2019. In 2015, he took the start of his career through a psychological thriller film titled ‘Beyond Blue: An Unnerving Tale of a Demented Mind which was screened at the Marche Du Film in 68th Annual Cannes Film Festival. After gaining success for the debut film, he then did not look back and continued to struggle to get fame and immense love from the fans and the audience. Well, here is a chance to get to know about your favorite celebrity. So, just give it a read! 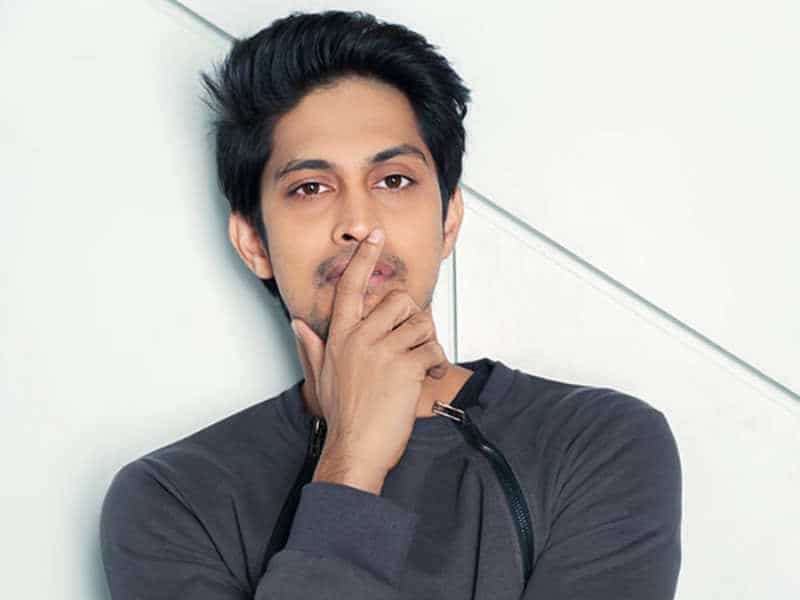 Tushar Pandey was born on 22nd November 1984 in Delhi, India where he grew up and studied. While his hobbies are reading and traveling as he loves to do the most in his free time.

Tushar Pandey is a well-trained actor who has worked on stage and made brilliant appearances in films and television serials for which he got huge popularity in his acting career. Also, he has worked in theatre plays.

Tushar Pandey did many best movies but, he is mainly known for appearing in the Bollywood film named ‘Chhichhore’ which was considered as the best release of the year 2019. Among others, Hum Chaar’ is incredibly amazing.

The young, super talented actor, Tushar also made an appearance in a web series titled ‘Aashram’ on MX Player which was released on 28th August 2020. It was directed by Prakash Jha. In the film, Pandey portrayed the role of Satti.

After completing his formal studies at Delhi University, Tushar Pandey then attended the National School of Drama from where he learned acting. Later on, he joined the London International School of Performing Arts, London.

Tushar Pandey’s zodiac sign is Sagittarius. Sagittarian people are known for being friendly, sociable, Fun-loving, independent, and exciting. And Tushar possesses all these qualities that make him stand out.

The heartthrob actor is known for his good looks and charming personality. He is 5 feet and 10 inches tall and it’s an ideal height. While his eye color and hair color is Black. He looks decent in his looks and dressing style.

His favorite actors are Shahrukh Khan, Ranveer Singh, Alia Bhatt, Kriti Sanon, Kajol, and Shraddha Kapoor who are famous for the excellent acting prowess that makes them set apart from others.