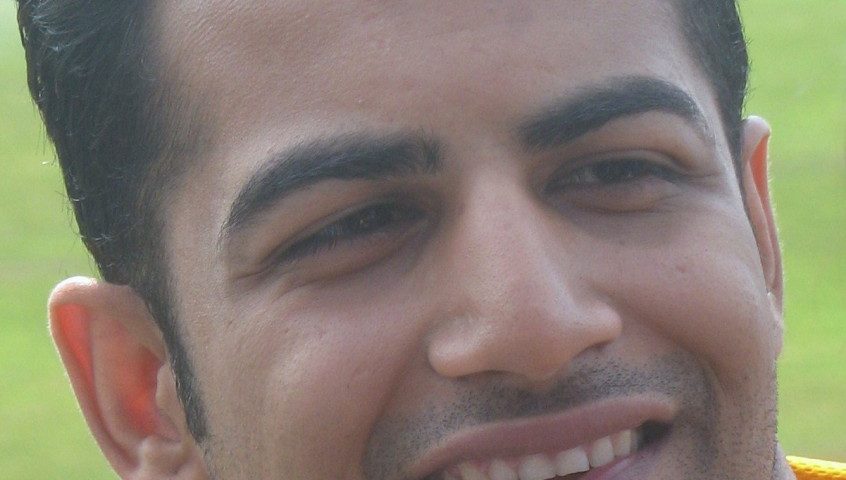 Upen Patel, an Indian famed actor who predominantly works in both television serials and films. Also, he has worked as a model for many notable brands and modeling agencies for which he got huge applause from everyone. In addition to working in Indian films and serials, he took part in several reality television shows including ‘Bigg Boss’ season 8, and Nach Baliye’ season 7. Moreover, he also hosted the show named MTV Love School along with the stunning actress, Karishma Tanna. Patel was born on 16th August 1982 and comes from a Gujarati family background. He is basically from United Kingdom, London, England where he was born, grew up, and studied. After completing his studies, he then started his career as a model and later became an actor. Well, this does not end here as we have compiled some lesser facts to get to know more about him. So, let us give it a read! 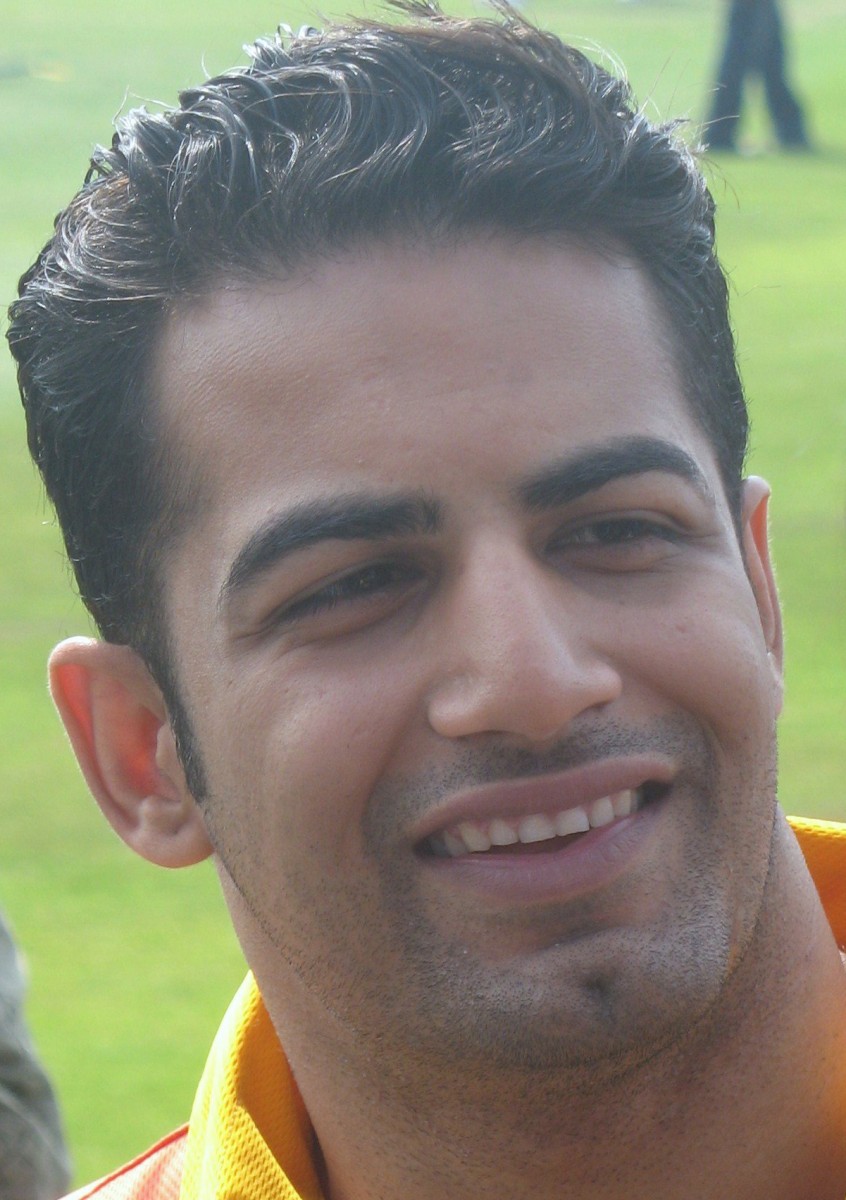 Upen Patel made his acting debut through a Bollywood film named ’36 China Town’ which was considered the best release of the year 2006. In the film, he gave an outstanding performance along with Akshay Khanna, Shahid Kapoor, Kareena Kapoor Khan, and others.

For Patel, it was a pleasant moment when he got the opportunity to work alongside Bollywood biggies in his debut film. In the film ’36 China Town’, he shared the screen with biggies, like; Akshay Khanna, Shahid Kapoor, Kareena Kapoor Khan, Paresh Rawal, and others.

4- Comes from an Educated Family Background

Upen Patel comes from an educated family background as his father owned a petrol business and his mother, Kam Patel served as a Government Lawyer. Patel has three elder sisters and 1 elder brother.

Upen Patel has a huge social circle and he loves chilling out with his friends and fellows. Also, he loves watching movies, listening to music, and reading books during his leisure time.

The controversy sparked when Upen Patel abused his fellow stars Sonali Raut and Gautam Gulati inside the ‘Bigg Boss’ house of season 8. The show was hosted by the Bollywood superstar Salman Khan.

His favorite food is Chicken Biryani and all food items made from Chicken. His most favorite color is White as it represents peace. While his most favorite destination place is Vineyards in France.

Upen Patel is the man who never forgets to appreciate other fellow stars’ talent but when it comes to his most favorite Hollywood actor, he always praises Denzel Washington. While his most favorite fashion designer is Wendell Rodricks.