Vaquar Shaikh is among the household names of the Indian television industry who has made amazing appearances in many television serials. While he is mainly known for appearing in the television serial named Qubool Hai. Apart from this, he acted in others including Justujoo, Pradhamantri, and many more. Moreover, he also got featured in two digital films including Manzar and Koyi Gawah Nahin for which he got appreciated by many. Currently, he is appearing in the television serial named ‘Vidya’ in which he portrayed the role of Villain as Nanku Singh. And it was aired on the Colors TV channel. Mostly, he plays antagonist roles for which he got applauded. Let us have a sneak peek at these unknown facts to know more about him! 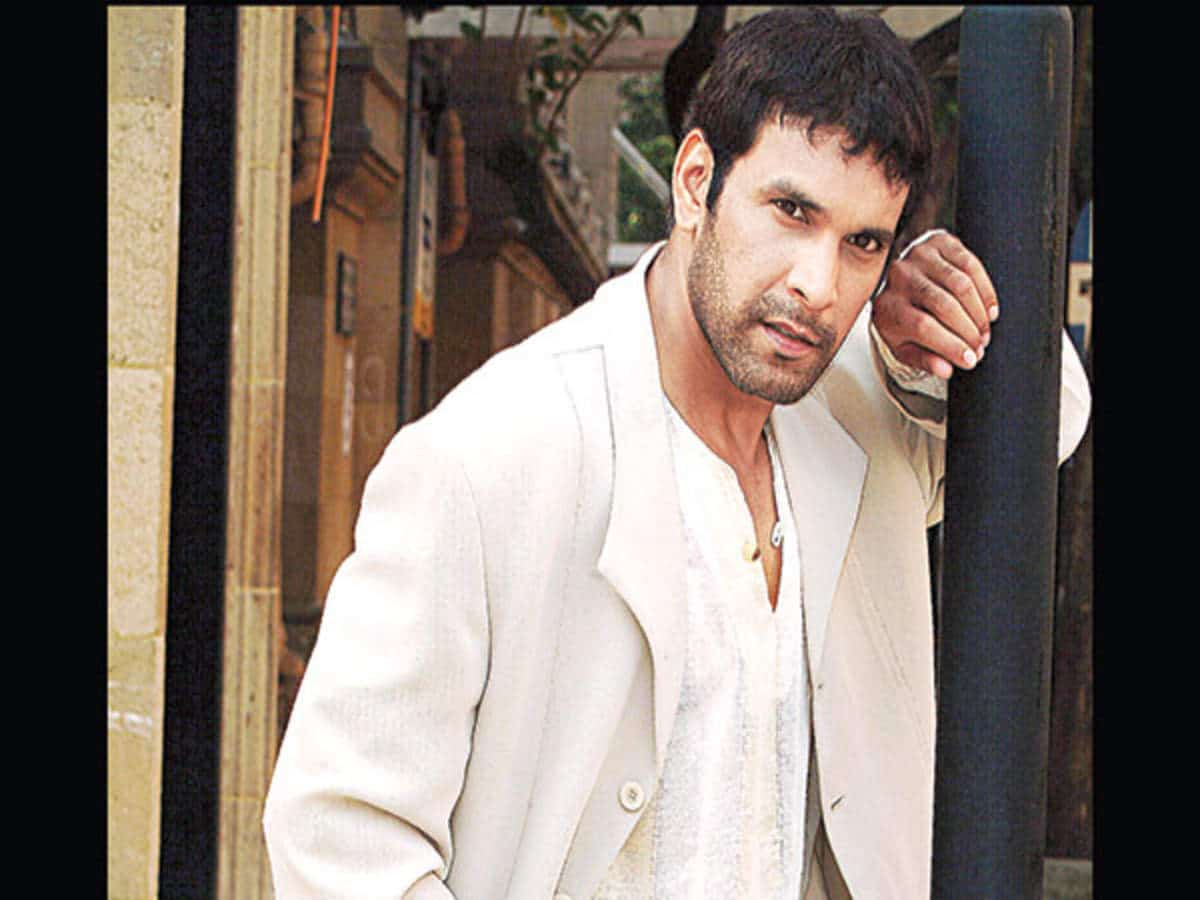 The most talented actor, Vaquar Shaikh is known for his dedication to his profession, but he never forgets to take some time out for his hobbies including partying with buddies and watching television programs and movies.

Among many top-ranked Bollywood stars, Vaqaur Shaikh always admires the superstar Salman Khan who holds a special place in millions of hearts not just in India, yet globally famous for his remarkable acting talent.

Vaquar Shaikh’s favorite colors are Red and Black and mostly, he opts for these colors. When it comes to his favorite food, he always says, chicken and eggs are most favorite food items for him.

Vaquar Shaikh is Muslim and his religion is Islam. He is basically from Jalgaon, Maharashtra, India where he was born, grew up and studied. The actor got married to Shabnam Shaikh in the year 2000 with whom he has two children, a son named Ayaan Shaikh and a daughter named Zoya Shaikh.

Vaquar Shaikh is famous for his brilliant acting prowess, but he gave a tremendous performance in the television serial ‘Qubool Hai’ in which he portrayed the role of Rashid Ahmed Khan for which he got huge applause.

Among several notable achievements, the actor, Shaikh was honored with the Indian Telly Award for acting in the television serial and he became popular for his excellent performances.

Besides acting in Indian television serials and films, he also made a few appearances in television commercials for which he got much recognition in his career life. There is no doubt that the actor has outstanding acting skills that helped him to get more acting gigs.

Vaquar Shaikh is a music lover and loves listening to his all-time-faovrite singers including M.Rafi, Kumar Sanu, Lata Mangeshkar, and Asha Bhosle. While among young talent, he adores Neha Kakkar, Armaan Malik, and Arijit Singh.