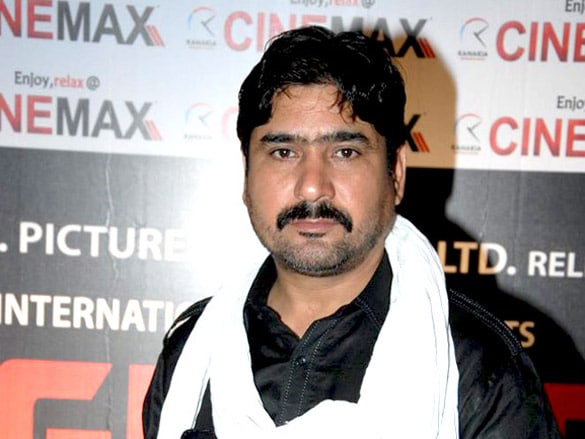 Yashpal Sharma, not a new face as he is one of the most acclaimed Indian actors, works in the Bollywood film industry and has been appearing in many films. Apart from films, the actor has worked in various theatre plays. While among many films, he is popularly known for playing the role of Randhir Singh in the film ‘Hazaron Khuwahishen Aisi’ directed by Sudhir Mishra, and it was released in 2003. Moreover, he has worked along with Aamir Khan in ‘Lagaan’ released in 2001, ‘Singh is King’ alongside Akshay Kumar, and many others are prominent in which he gave fantastic performances. The award-winning actor has been enthralling the audience with his elegant performances and that’s the reason people want to know more about him. Considering this, here we are bringing you some unknown things they probably did not know about him.

Yashpal Sharma is known for being a foodie person as he loves eating a variety of food, mostly he prefers to eat Kadi Chawal and also loves chutney. Also, being a food fusion, he loves eating combines contrasting culinary traditions from different regions.

Yashpal Sharma always sings praise for his all-time-favorite actors, and once he revealed that his most favorite actors are Amitabh Bachchan and Madhuri Dixit Nene.

Being a music lover, Sharma loves listening to music. The actor admires the music skills of all, but one of his most favorite musicians is A.R.Rahman.

Yashpal Sharma is a sports enthusiast as he has a love for watching and playing sports, particularly Cricket. Once he revealed that he never misses a chance to watch cricket tournaments and matches.

Among various color shades, his most favorite is Blue. While when it comes to his favorite place, he never forgets to praise the beauty of Thailand and Goa.

It is said that Sharma had a love for acting during his childhood as he wanted to become an actor. That’s the reason, he used to take part in various school activities to hone his acting skills, and also took part in ‘Ramila’ during Dussehra.

After completing his formal education in 1997, he then attended a National School of Drama Repertory Company, located in Delhi, where he served for two years.

Sharma rose to fame after appearing in the film ‘Lagaan’ alongside Aamir Khan. After gaining success, he did many Bollywood films, while currently, he is making appearances in Punjabi films as well.