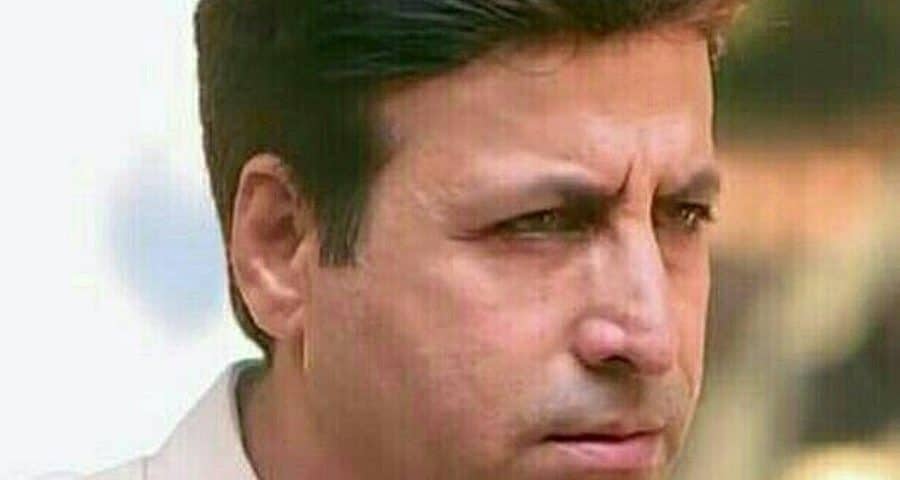 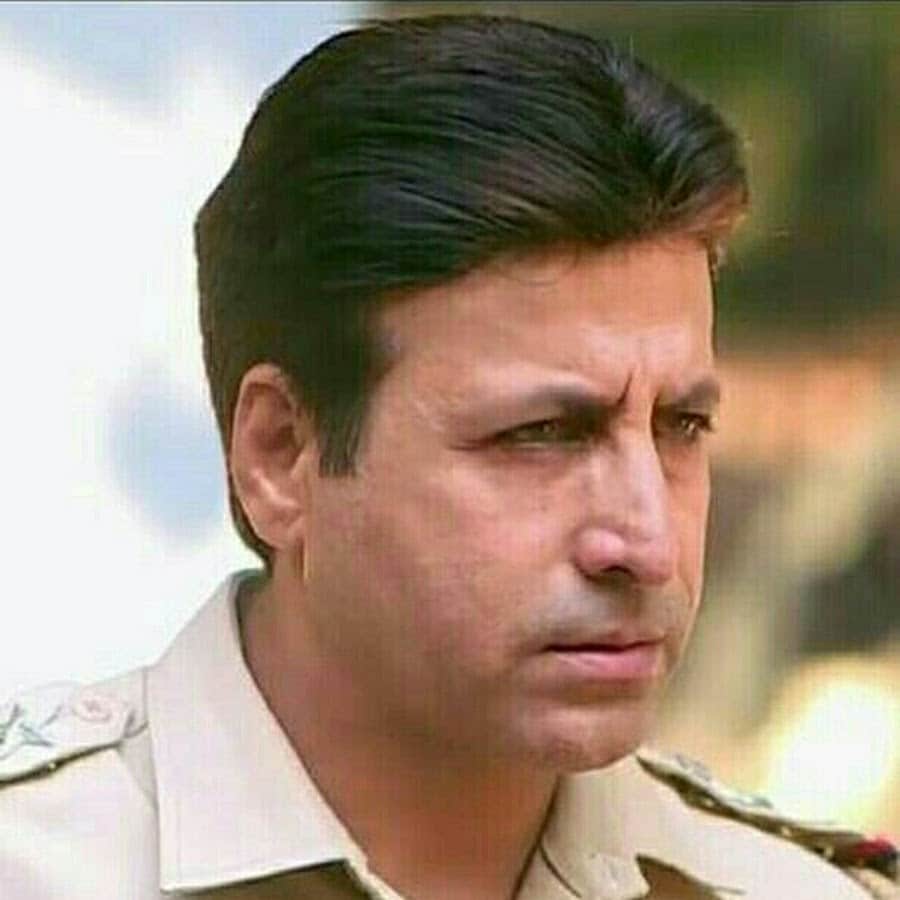 Nissar Khan is a film and TV actor, born on 4th May 1969, India. He has acted in various Indian movies and television shows. He is notable for playing several unique roles in many television serials, such as; ‘Dronacharya’ in ‘ Mahabharat’. While his large number of fans noted him for his amazing acting prowess as he has proved himself the best and successful actor in the Hindi cinema. In 2005, he got married to Tabassum Ahmed.

The most talented man took the start of his career in the year 1990 as he appeared in the Bollywood movie “Tum Mere Ho” which was directed by Tahir Hussain. While the film features Bollywood superstar Amir Khan and Juhi Chawla and other big names who played a vital role in the movie.

In 2000, Nissar Khan acted in the movie ‘Zindagi Zindabad’ for which he got huge acclaim and his fans sung the praise for him. The film was directed by Prem Singh Sidhu.

In 2004, Nissar Khan appeared in the movie “Lakshya” in which he played the role of a Capt. Behram Khan of Pakistan. While it was directed by Farhan Akhter and it features Hrithik Roshan.

In 2006, the actor worked in the movie “Don” in which he appeared as Haatim Qureshi. The film features superstar Shahrukh Khan and Priyanka Chopra Jonas. While the film got super hit and its songs were amazing.

In 2014, Nissar Khan appeared in the movie “Yodha” in which he appeared as DSP Dogra. However, he has acted in many movies and TV serials including ’Ram Milaayi Jodi’, ‘Hamari Beti Raaj Karegi’, ‘ Na Aana Is Des Laado’, and ‘Bombay Blue’ and others that are worth sharing.

Known For: Famous for starring in Mahabharat tv show