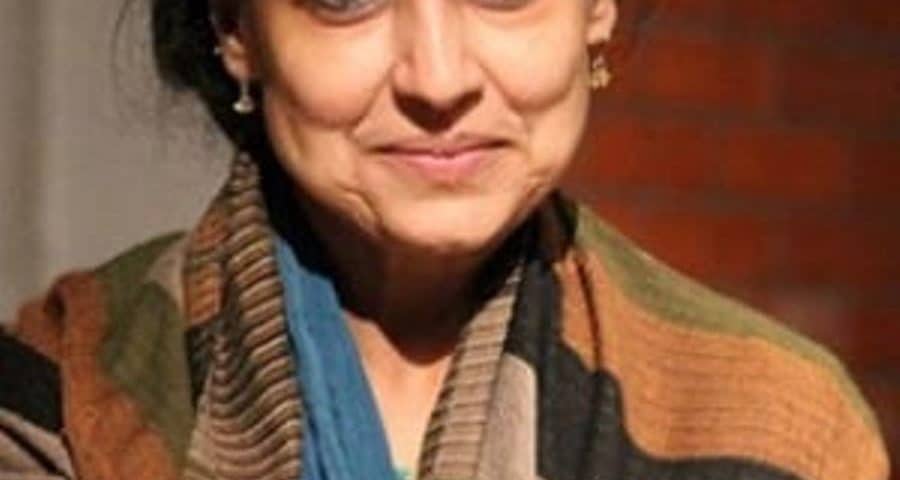 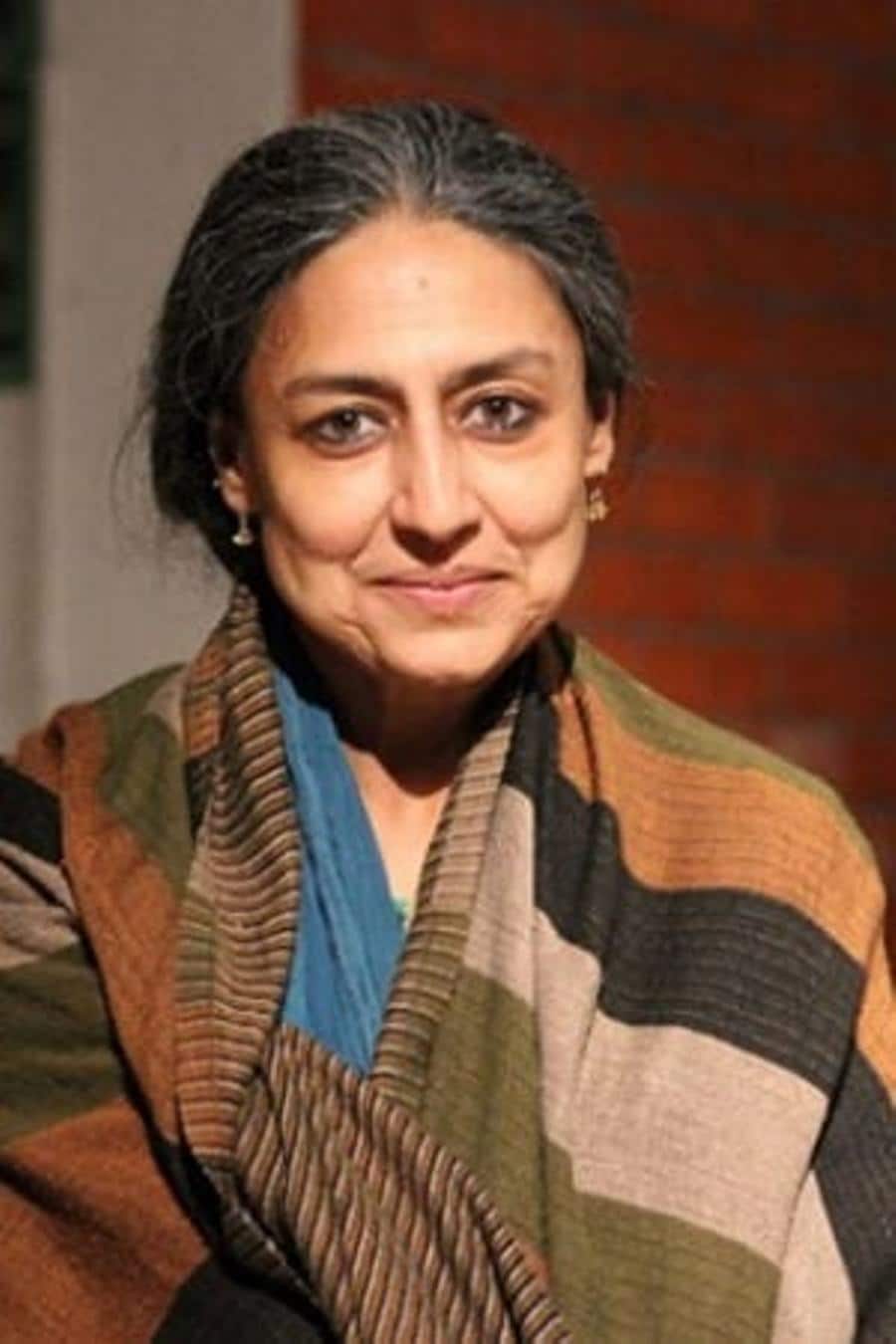 Padmavati Rao is a film actress, hailing from India, and predominantly works in the Kannada film industry. While she has also worked in some Bollywood movies for which she received huge acclaim. In 1981, she first appeared on the screen and since then, she has been constantly winning the hearts of many with her amazing performances. She is mainly known for the role played in the most-watched movie “Pardes” in which she worked alongside Shah Rukh Khan and Mahima Chaudhry.

Padmavati Rao took the start of her career in 1981 in which she made a film debut “Geetha” which became an instant hit and screened in the theatres and the majority of viewers liked the movie watching in the theatre. Since then, she frequently appeared in Kannada and Hindi movies for which she earned huge acclaim. While she also appeared in the super hit Sanjay Leela Bhansali’s directorial “Padmaavat” which was released in the year 2018. In the film, Padmavati Rao performed well and became the center of attention.

However, Padmavati Rao has been working in Hindi and Kannada movies and won the hearts of millions of her fans with her elegant performances and excellent acting prowess.

The veteran actress has earned huge fame and popularity during her career life and she calls it one of the major life achievements.