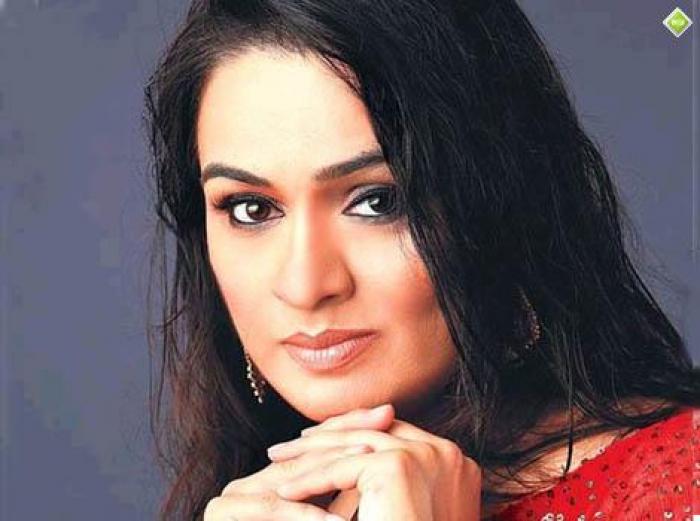 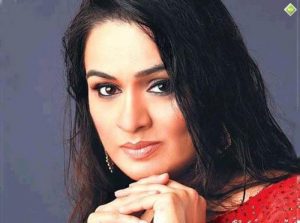 Padmini Kolhapure is a famous Indian movie actress as well as a singer who predominantly recognized for her work in Marathi and Hindi movies. She was born in Mumbai, Maharashtra, India on 1st November, 1965.

Padmini Kolhapure initiated her acting career at a very young age. She sang the chorus together with her sister named Shivangi for the singles for the movies such as Kitab, Yaadon Ki Baaraat and Dushman Dost. Padmini also sang for movies titled Vidhaata, Saat Saheliyan, Hum Intezaar Karenge and Sadak Chaap. She also created musical album titled ‘Music Lovers’ along with renowned singer Bappi Lahiri.

In the year 1975, Padmini Kolhapure was featured in the movie titled’ Ishq Ishq Ishq’ once Asha Bhosle recommended her name to film actor Dev Anand. Afterwards, she starred in movies like Dreamgirl, Zindagi, Gehrayee and Saajan Bina Suhagan. Padmini portrayed the role of a child in Raj Kapoor’s movie titled Satyam Shivam Sundaram. She was casted in the movies titled ‘Insaaf Ka Tarazu’. Her acting was very well acclaimed by the viewers. She was afterwards featured alongside Rishi Kapoor in Nasir Hussain’s movie titled Zamane Ko Dikhana Hai. At that point of time, she was 15 years old. Her next popular project was Raj Kapoor’s movie titled Prem Rog, which was a megahit blockbuster and had done terrifically well on Indian box office.

Padmini Kolhapure was born to Pandharinath Kolhapure, a proficient vocalist and Nirupama Kolhapure. She has two sisters which involve renowned actress Tejaswini Kolhapure and Shivangi Kapoor. Padmini is the aunt of famous actor Siddhanth Kapoor and the actress Shraddha Kapoor. She is the sister-in-law of Shakti Kapoor. She tied the knot with Pradeep Sharma and the couple has a son named Priyank Sharma. Padmini Kolhapure is the niece of renowned singers Lata Mangeshkar and Asha Bhonsle.