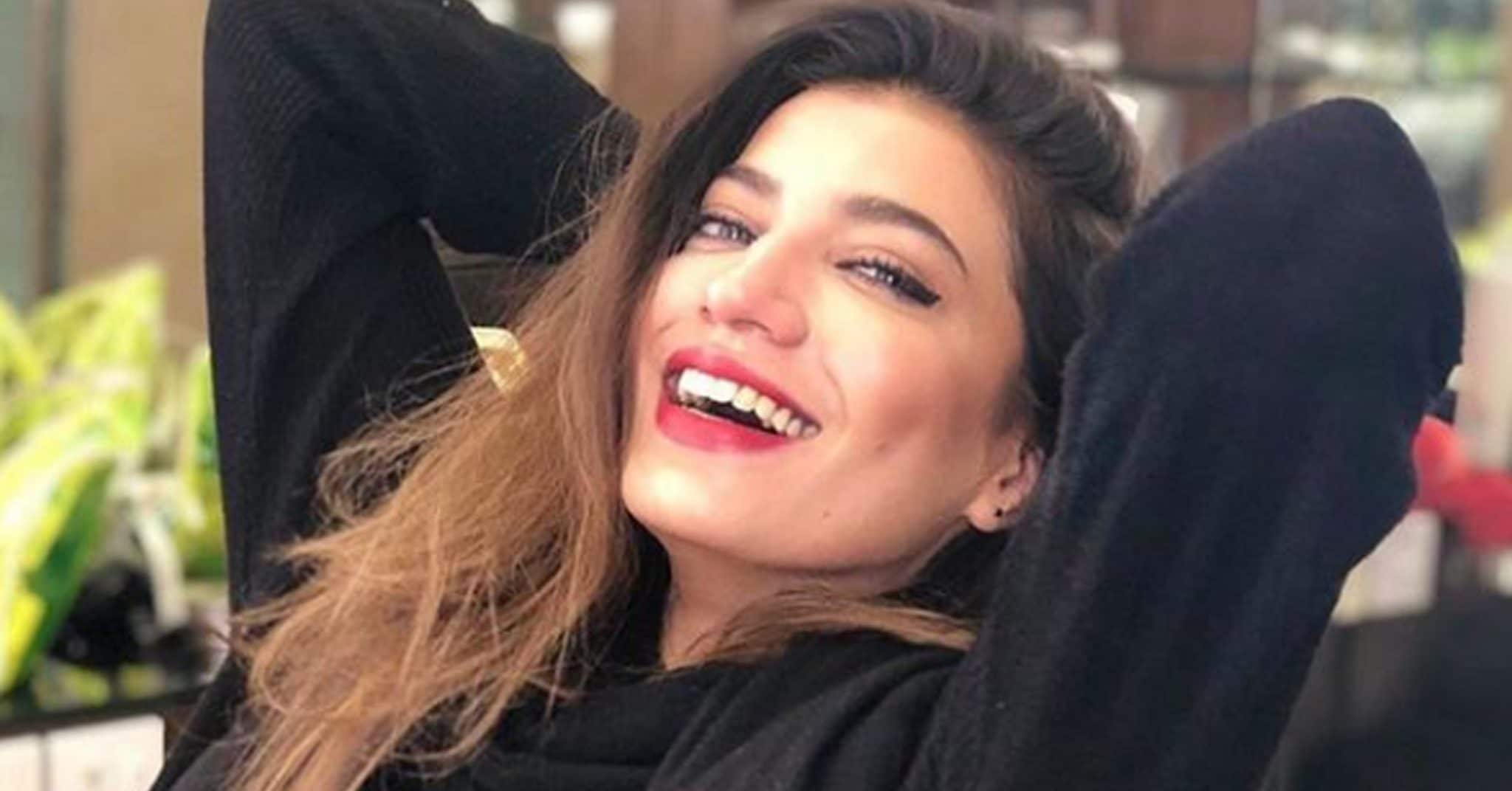 Rabia Butt is a successful fashion model and actress who is considered as one of the top Pakistani models. Rabia has also earned two Lux Style Awards. She was born on 26th February 1990 in Pakistan. Apart from modeling, she also holds a Bachelor’s degree in mass communications from Lahore. She has three younger sisters, who were in very little age when their mother left them. She grew up her sisters by taking care of them. Currently, she is unmarried.

The beautiful model started her showbiz journey by showcasing the dresses of Maria B. since then, she has worked with the top Pakistani brands. She has walked on the ramp for almost all the famous Pakistani fashion designers. She has also appeared in many television commercials.

Rabia moved toward the acting when she became a famous Pakistani model. She made her first acting debut in the music video of Chal Bulleya which was directed by Bilal Lashari and sung by Meekal Hasan Band.

She made her Lollywood debut with the romantic film Hijrat in 2016. This film was directed by Farouq Mengal and produced by FM Productions. She played the lead role of a Protagonist, starred with Asad Zaman and Nadeem Baig. The film revolves around the peoples who are affected by the Afghan War. However, the film was not a success.

Recently, she has appeared to portray a versatile role of a Hindu widow, Kusum in the famous period drama serial “Aangan alongside the stars Mawra Hocane, Ahsan Khan, Sonya Hussain, Sajal Ali, Ahad Raza Mir, and Hira Mani. This drama is based on the award-winning novel of the same name and focused on the partition of the Indian Subcontinent.

Rabia Butt is an emerging fashion model of Pakistan showbiz industry. She entertains her fans through her outstanding style of ramping. The beautiful actress is the recipient of two Lux Style Awards for her worth praising works in the fashion industry.