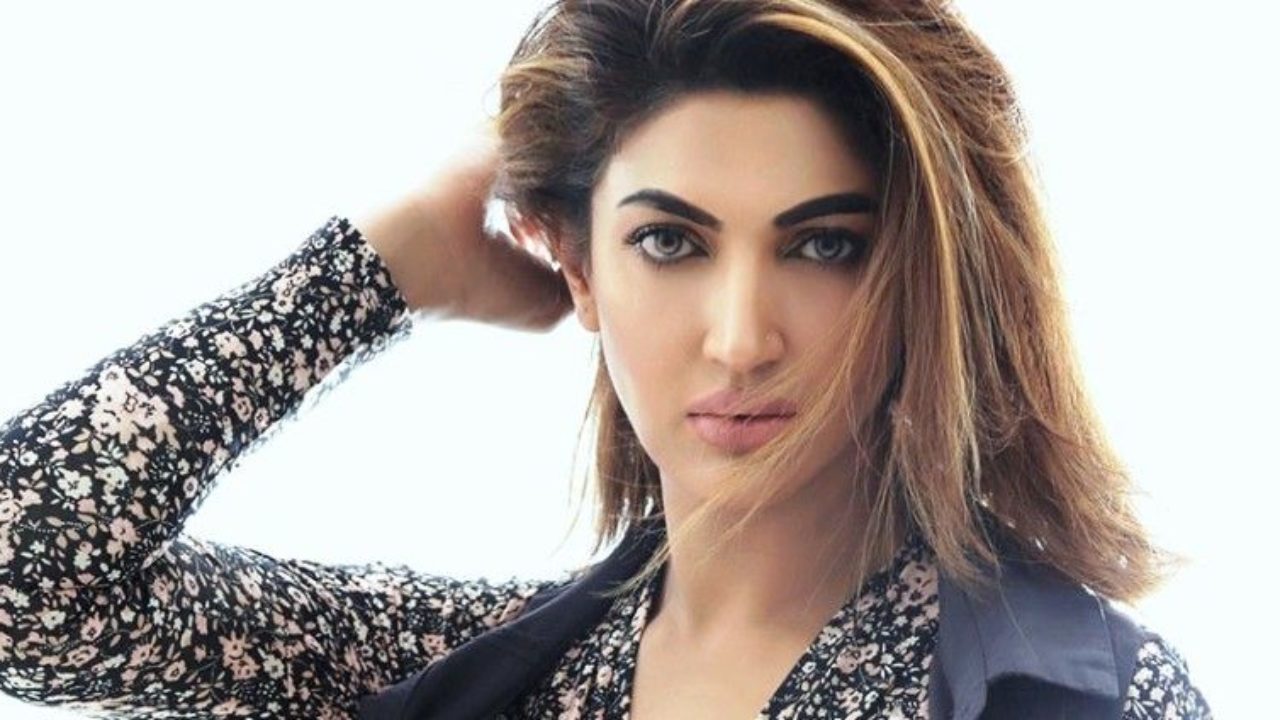 Sana Fakhar, formerly known as Sana Nawaz. She is a beautiful Pakistani film heroine and model. Sana was born on 26 July 1979, in Multan, Punjab. Her parent’s name is Khawar Mumtaz and Kamil Khan Mumtaz. She has two siblings, Shagufta and Rehana. She is the youngest among her sisters. Sana was introduced to Lollywood by a film director Shahid Rana. She got married to Fakhar Imam. Now the couple has 2 children.

She started her career with a Social film “Raja Sahib” along with Sahiba, and Adil Murad, in 1996. Where she played the lead role. The film is directed by Shahid Rana.

Following the years, she appeared in the 2018 Pakistani romantic comedy film “Jackpot” alongside Noor Hassan, Sana Fakhar, Adnan Shah Tipu, and Javed Sheikh as a lead character. This film received mixed reviews from the audience on the Box Office.

Sana next appeared as Masooma in the Pakistani romantic-comedy film “Wrong No. 2” opposite Sami Khan, which was the continuation of the 2015 film Wrong No. The film tells the love story of a rich girl and a poor guy who was released on Eid al-Fitr, 2019. Both Chupan Chupai and Wrong No. 2 gained a major commercial and critical successes.

She got further popularity after her supportive portrayal as a woman ‘Nigar Begum’ in a Sufi spiritual series known as “Alif Allah Aur Insaan” with Mikaal Zulfiqar, Kubra Khan, and Ushna Shah which was aired on Hum TV in 2017. This serial was based on the novel of the same name. This serial revolves around the stories of five different people of different backgrounds, faith, and conviction. It was the highest rating serial at that time.

Next, she portrayed in the Pakistani romantic drama serial “O Rangreza” that airs on Hum TV. The drama casts are Bilal Abbas Khan and Sajal Ali in lead roles. The drama is the story is of a stubborn girl, where she played the supportive role of an actress, Sonia Jahan.

Sana is also a good dancer and has appeared in the item number “Vitamin” in the 2016 romantic comedy film “Ishq Positive” along with Wali Hamid Ali Khan, Saud, Saim Ali, Faria Bukhari, and Ahmed Ali. The story is of Rajju played by Noor who runs away during her wedding because she did not want to marry Chaudhry Bashir played by Saud.

She will give her special appearance in an upcoming Pakistani romantic drama film “Tum Hi To Ho” which is directing by Sangeeta. She will appear in the Item Song with Matira.

Sana is a paragon of the beauty of the Pakistan showbiz industry. The beautiful actress has made her leading position in the Lollywood by her excellence performance and acting skills. However, Sana has also presented various popular movies to her fans during her career. Furthermore, the glamorous actress is also the recipient of the Lux Style Award for Best Actress (Film) and the Nigar Award in 2001 for the Best Actress for the film “Yeh Dil Aap Ka Hua”.