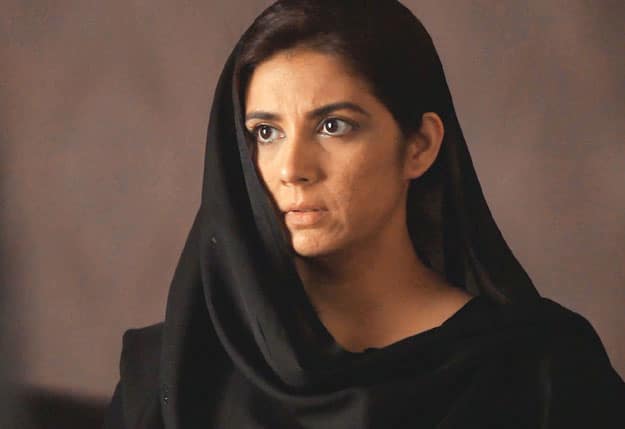 Savera Nadeem is a well-known and among the big names of Pakistani film and entertainment industry who has been constantly winning the hearts of many with her elegant looks and excellent acting skills. Also, she has established herself as a great producer and director as well and has worked on many projects. She was born in 1974, belongs to a Kashmiri family. While her birthplace is Lahore. She is the daughter of a renowned journalist Shahid Nadeem. Savera Nadeem attended Kinnaird College and did a Masters in English Literature. Also, she attended the National School of Drama where she studied directing. And very few people know that she has a classical music background.

The gorgeous ideal, Savera Nadeem has been among the big names of the Pakistani entertainment industry where she has worked on several projects and gained success. At the age of 15, she did her first serial “Kiran” which was aired on Pakistan Television in the year 1989. While she is mainly popular for the role played in the serial “Inkaar” starring Yumna Zaidi and Imran Ashraf. However, she has acted in many TV serials including “Mere Paas Tum Ho” starring Humayun Saeed, Adnan Siddiqui, and Ayeza Khan, ongoing serial “Tum Ho Wajah” starring Shehzad Sheikh, Sumbul Iqbal Khan, Ali Abbas, and Saboor Ali who are playing their roles effectively. Alongside this, she has done several serials in which “Tera Yhan Koi Nahin” starring Kinza Hashmi and Asad Siddique, “Nibah”, “Dikhawa”,” Sawan”, “Mahnoor”, “Qaid-e-Tanhai” and others that are worth sharing. Apart from this, she has worked on serials as a director and producer. She directed the first film “Kal” which was aired on PTV and Geo TV. Also, she directed the 13 episodes of “Qurbaton Ke Silsilay” which was aired on Pakistan Television. Moreover, she has hosted the morning show “Aah Subh” which was aired on AAJ TV and it had run from 2010 to 2011.

Savera Nadeem was honored with the Pakistan Television Award for the category of “Best Drama Actress” for the most-watched serial “Inkaar”.