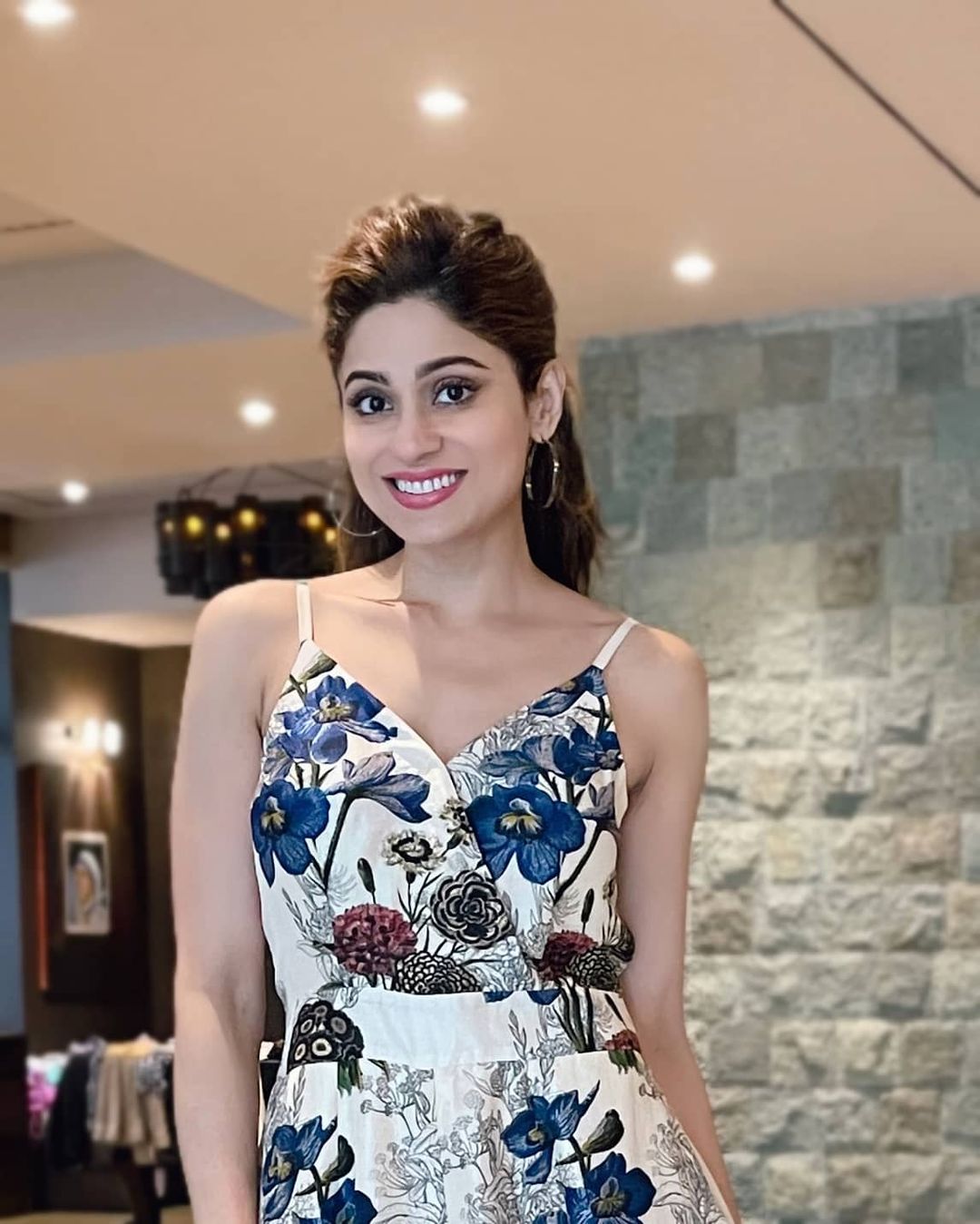 An Indian Bollywood actress and interior designer, Shamita Shetty, debuted with a Hindi film in the multi-starrer blockbuster musical romance film Mohabbatein (2000), starring Shahrukh Khan and Aishwarya Rai Bachchan who played leading roles. Even the entire cast has given tremendous performances. Shamita Shetty got huge acclaim for giving a stellar performance in her first film,

As a dancer, she has given hit numbers to Bollywood, including “Sharara Sharara” in Mere Yaar Ki Shaadi Hai (2001) and “Chori Pe Chori” in Saathiya (2002), to getting appreciated for her acting in the film Zeher (2005), for which she was nominated for the Stardust Award as Star of the Year Female (2006).

She worked with her sister Shilpa Shetty in a film named ‘Fareb’. Also, her song “Mind Blowing Mahiya” was a hit in Cash (2007), which featured multi-star casts.

The actress, Shamita Shetty was awarded the IIFA Award for Star Debut of the Year – Female for her phenomenal performance in ‘Mohabatein’. She rose to fame after making her debut with ‘Mohabtein’ and earned much fame.