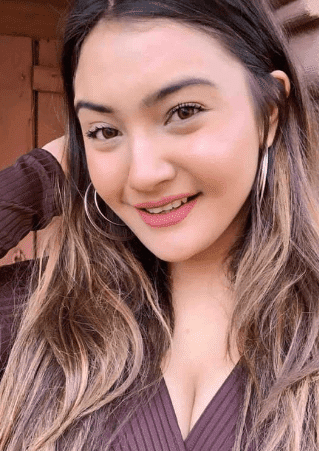 Aashika Bhatia is a film and television actress, hailing from India and works in popular shows, like; “Parvarrish” in which she appeared as Meera and others are worth sharing. She also made her Bollywood film debut named “Prem Ratan Dhan Payo” for which she earned huge acclaim. The young actress was born on 15th December 1999, Surat, Gujarat, India where she got elementary education and also completed further studies from Mumbai. As she was fond of acting since childhood so she started giving auditions at the age of 9.

The young emerging actress has worked in various television shows and serials including “Ek Shringaar-Swabhiman” in which she appeared as Kyati, and as Nikki Dixit in the most-watched serial “Kuch Rang Pyar Ke Aise Bhi”. Moreover, she made her Bollywood film debut “Prem Ratan Dhan Payo” starring Salman Khan and Sonam Kapoor Ahuja, and other famed stars played pivotal roles in the movie. In the movie, Aashika Bhatia appeared as Princess Radhika, and for this role, she gained huge appreciation.

She also appeared in another TV serial named “Baani Vaani”. Additionally, Aashika Bhatia is a famed Tik Tok star who has blessed with thousands of followers on her social media platforms.

The recognition and fame at such a young age is the biggest achievement for her in her career life. 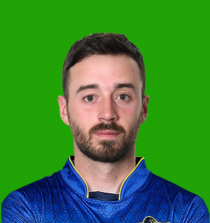 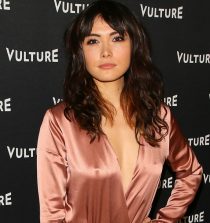 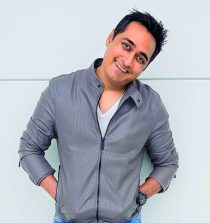 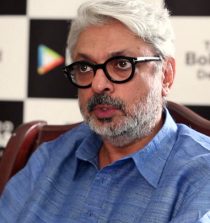 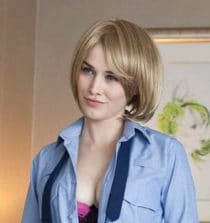 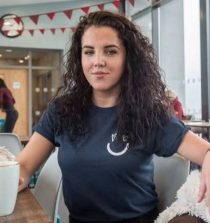 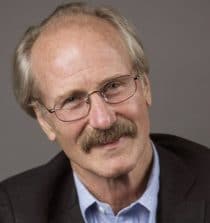 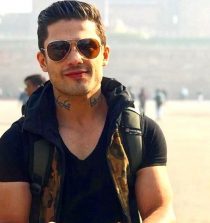 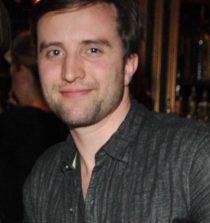 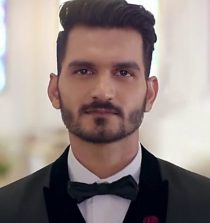