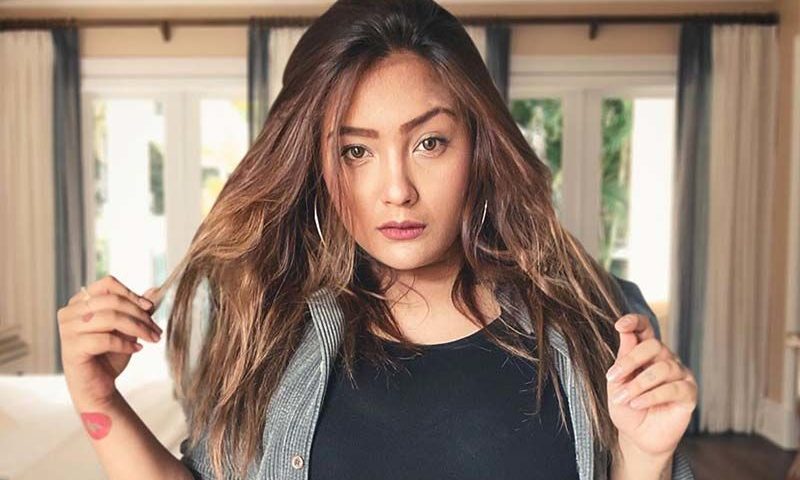 Aashika Bhatia is a young, talented actress and social media influencer. She works in the Indian film and television industry and is popularly known for portraying the role of Meera in the television show named ‘Meera’. Apart from this, she worked in the ‘Found a Treasure Called Love’, and also appeared in the most popular serial ‘Kuch Rang Pyar Ke Aise Bhi’ for which she got much appreciation. Alongside, she also appeared in many television commercials which helped her in becoming a popular actress. Well, here we have some unknown things you probably did not know about. 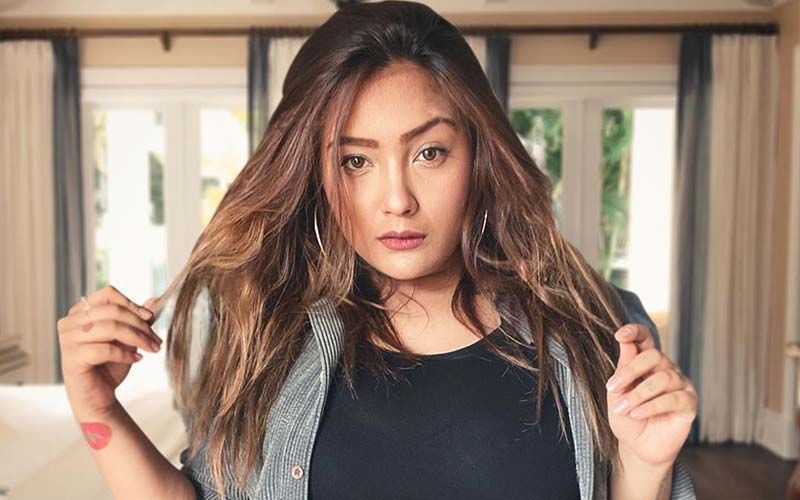 In 2009, the Indian actress Aashika Bhatia became famous for appearing as Meera in the most-watched television serial ‘Meera’. There is no doubt that the young actress gave an enigmatic performance in the serial and won the hearts of many.

Aashika Bhatia is also known for being a popular social media influencer as she is an avid user of social media and loves interacting with her zillion of fans and followers.

The young actress was born on 15th December 1999 in Surat, Gujarat, India where she grew up and completed her primary studies. According to her date of birth, her zodiac sign is Sagittarius.

In 2015, the child star, Aashika Bhatia shared the screen space alongside Bollywood big stars, such as; Salman Khan and Sonam Kapoor as made her Bollywood debut through a film named ‘Prem Ratan Dhan Payo’.

The pretty gorgeous actress loves dancing in her leisure time as she likes spending her Me Time in a most productive way by doing various activities.

Bhatia has a love for Tattoos and very few people notice that she has a tattoo inked love on her left forearm. It seems the love for tattoos is never-ending as they never go out of style and almost every celebrity has embossed something on their bodies.

When it comes to her favorite actors, Bhatia never misses the chance to praise her all-time-favorite stars, like; Salman Khan and Deepika Padukone. While when it comes to singing, she never forgets her most favorite Neha Kakkar -the music sensation.

Bhatia loves eating junk food, such as; Burgers, French Fries, etc. She loves eating chocolates as well. Her favorite color is red and her most favorite sportsman is Lawn Tennis.