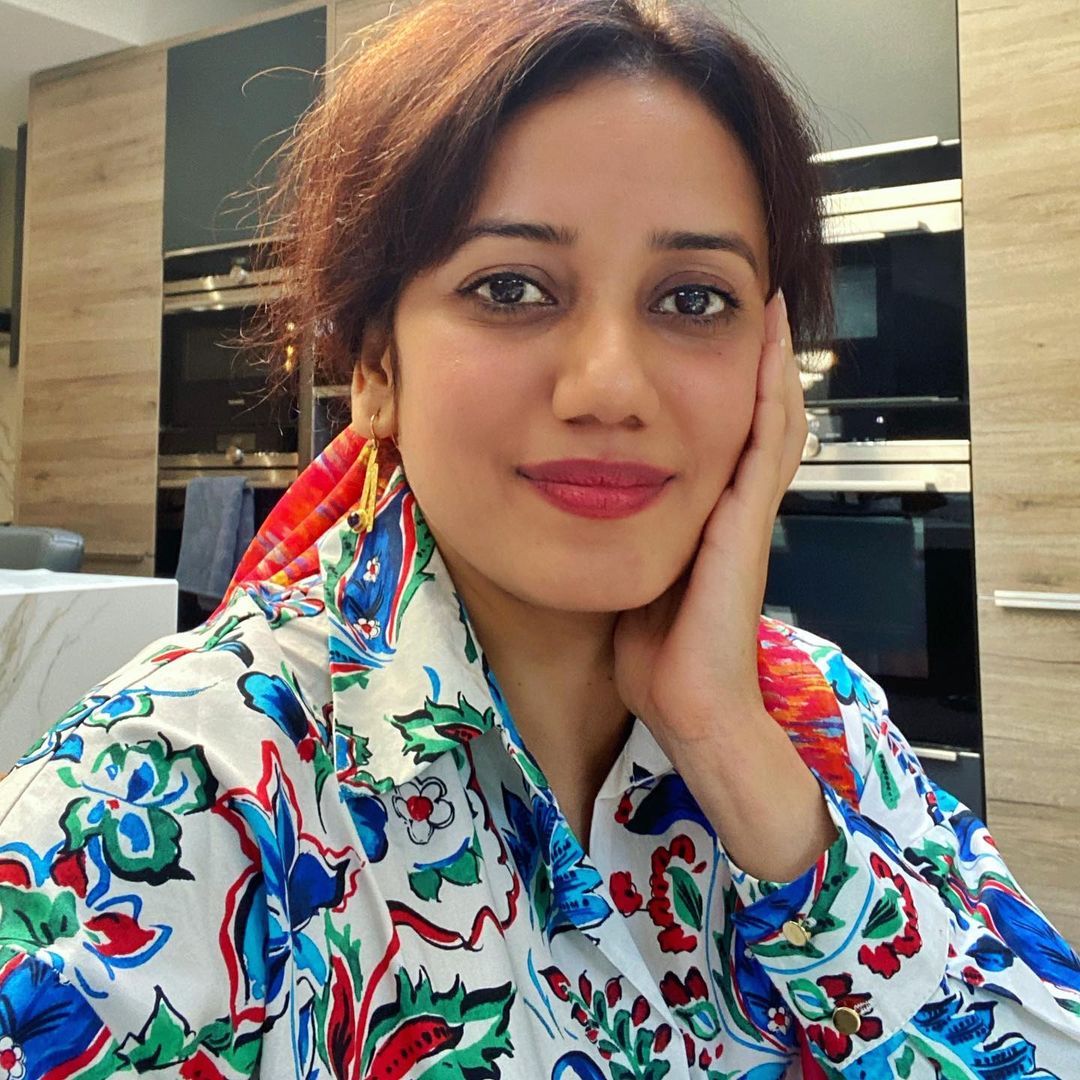 An Indian film and television actress, model, writer, and social worker, Shreya Narayan is known for her multiple talents and successfully managing her professions. She was born in Muzaffarpur, Bihar, India. and comes from the family of Dr. Rajendra Prasad, the first President of India.

A pivotal role in Inder Kumar’s Super Nani is being played by the legendary Hindi film actress Rekha, who is playing the role of Nani. She also played the character of a mentally disturbed girl called Divya in Rajshri’s Samrat & co.

Shreya Narayan made her acting debut in Yashraj Film’s Powder mini-series as Julie, a high-class escort and police informer. It was directed by Atul Sabharwal and aired on Sony TV.