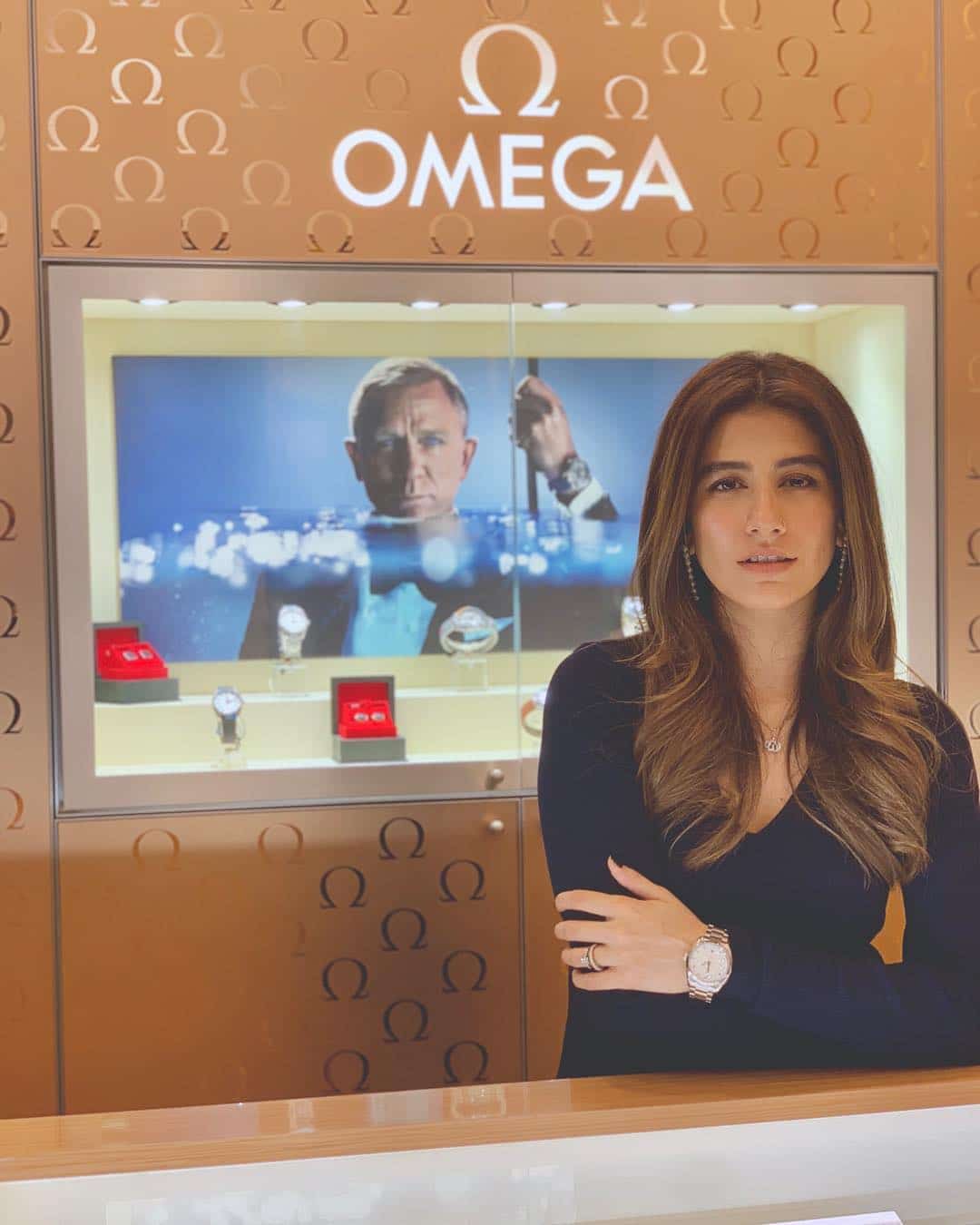 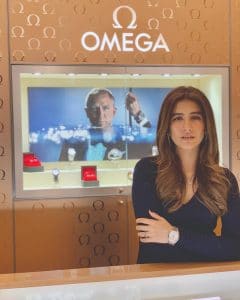 Syra Shehroz was born on April 20, 1988, in Karachi, Pakistan. Saira Yousuf Khan is better recognized as Syra Shehroz. Syra Shehroz is a Pakistani actress and model. Her father is Pakhtun and her mother is of Afghan background. Syra is one of the 4 sisters. Syra’s other two sisters are also media celebrities. They are Alisbha Yousuf and Palwasha Yousuf.

Syra completed her matriculation from Institute of Learning & Motivation (ILM), Peshawar. Syra Shehroz started her career as VJ at MTV Pakistan and where she used to host Bheja Fry and Most Wanted. Syra worked for different Telefilms, and Pakistani Television Series.

Syra Shehroz pursues her career with modeling. Syra Shehroz is well known for her role in Mera Naseeb (2011) drama serial that was aired on Hum TV. Syra Shehroz showed up in the TV series Tanhaiyan Naye Silsilay with her husband Shehroz Sabzwari a revamp of the Pakistani Drama serial “Tanahaiyan” alongside Marina Khan, Badar Khalil, and Behroze Sabzwari in 2012. Later following the previous year, Syra started performing the role of Aleena in Darmiyan.

The VJ-turned-actress made her film debut in a project undertaking named Chalay Thay Sath by the Hot Water Bottles production house.

In 2015, Syra Shegroz performed along with her husband Shehroz in the film Love You Babylicious. Subsequently, she made a contract to appear in Jawad Bashir’s next film, Teri Meri Love Story, along with Salman Shahid, Mohib Mirza, and Mohsin Abbas Haider. Syra Shehroz is presently working as Zartaasha in a drama series Pasheman along with her husband on Express Entertainment.

Known For: Famous for starring in Project Ghazi movie