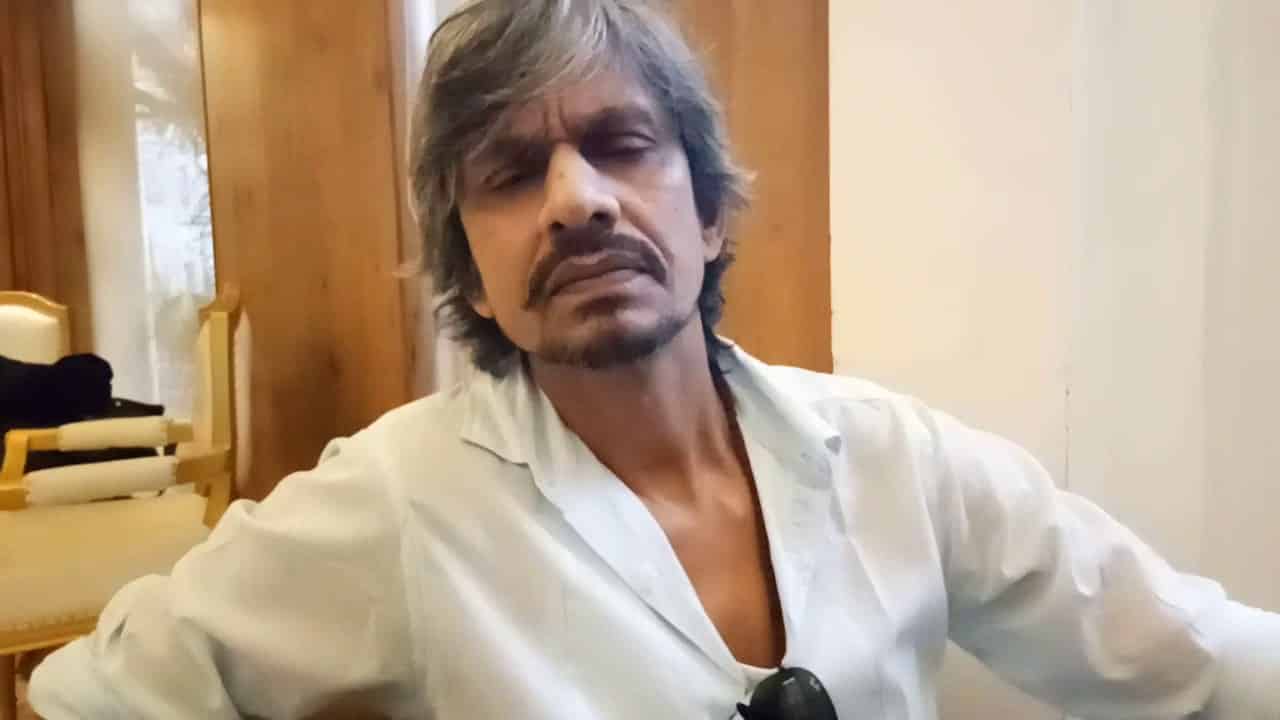 Vijay Raaz is a famous actor in Bollywood movies who has got immense fame with his role as Dubeyji in Mira Nair movie Monsoon Wedding aside from delivering some of the unforgettable performances in the film Run for his Kauwa Biryani act. He is mostly recognized for comic characters in numerous movies. Besides being a famous actor, Vijay Raaz is also a film director, which he illustrated with the movie Kya Dilli Kya Lahore. Insofar as his earlier life is concerned, he was born in Allahabad, Indian on 30th November 1963.  After completed his schooling, he settled in Delhi with the intention of pursuing his college from Kirori Mal College. Wherein he got the opportunity to get linked with a dramatic society named The Players. He was also starred in a number of plays at the National School of Drama.

Seeing his fascination towards the acting world, he settled in Mumbai with a view to his visions to be in Bollywood. After a short struggle, he got the opportunity to appear in the Ram Gopal Varma movie titled Jungle. Since Naseeruddin Shah has noticed his acting skills in NSD plays, therefore, he suggested Vijay Raaz to a renowned filmmaker called Mahesh Mathai for the film Bhopal Express or even to Mira Nair for her forthcoming film titled Monsoon Wedding. These characters supported him to pare his niche in Bollywood cinema hence getting numerous roles for different films. Though, as a typical actor, he was signed for the movie titled Raghu Romeo, in which he played the role of a mystified man. The movie was a super hit and he received encouraging reviews regarding his performance.

One of his notable performances came with the movie Run in which he is still recalled for the funniest act of Kauwa Biryani. This made him popular as his act was highly commended from the audience and critics a lot. In one of Aamir Khan’s movies titled Delly Belly, he once again got an opportunity to act, which created a stir regarding his implausible performance. A few of his most renowned movies comprises of Mumbai Express, Bombay To Goa, Delhi 6, Welcome, etc. A few of his most recent movies involve O Teri, Kya Dilli Kya Lahore, Department, etc, whilst he is presently shooting for the movies titled Kakki Sattai, a Tamil movie. Hence, very soon, you will now find Vijay Raaz in South Indian Movie Industry as well. As far as his individual life is concerned, he is married to an actress Krishna Raaz and the couple was blessed with a baby girl. In the year 2005, he was under arrest in the United Arab Emirates for drug possession.

Among various notable achievements, Vijay Raaz has won the National Award for the movie “Raghu Romeo”.