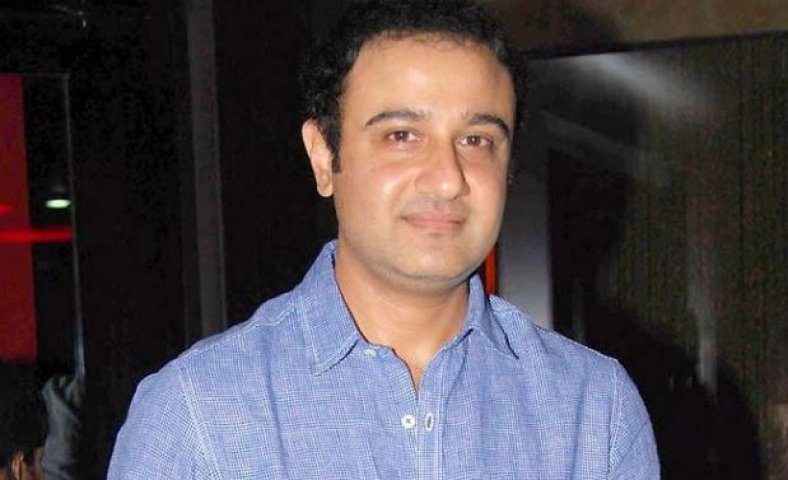 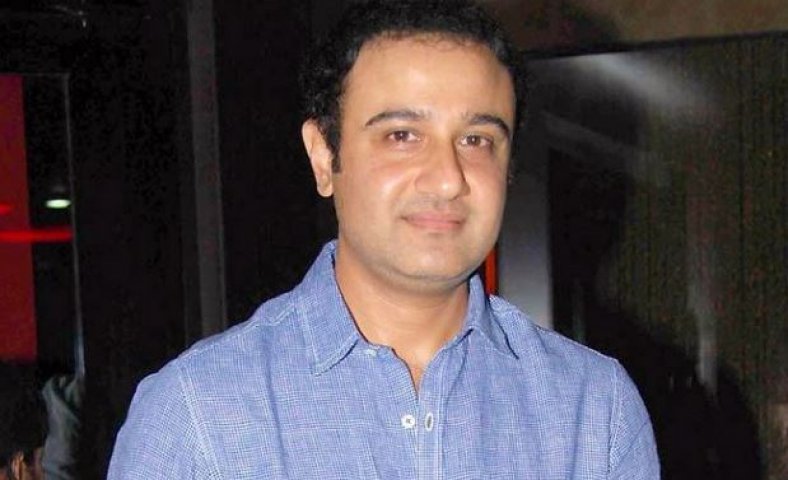 Vivek Mushran is an Indian Movie Actor who predominantly recognized for his work in Bollywood movies. He made his first debut with the movie titled Saudagar released in the year 1991 which was a megahit blockbuster. He was born in Renukoot, Uttar Pradesh, India on 9th August, 1969.

He attended Nainital & Hindalco Vidhya Niketan and Sherwood College in Delhi. After completing his schooling, he made up his mind to pursue a career in acting and settled in Mumbai. In the year 1991, he got his major breakthrough alongside Manisha Koirala in Subhash Ghai’s megahit blockbuster movie titled Saudagar. This movie’s song titled ILU ILU is still in the mind of viewers and was considered amongst the most historic songs of Bollywood cinema.

In the same year, Vivek Mushran appeared in another film titled “First Love Letter” and afterwards moved ahead to appear in numerous movies like Anjaane and Raam Jaane. His cute chocolaty look also couldn’t support him to make his recognition on mega screen; Vivek Mushran afterwards tried his good fortune in Indian television Industry and made recognition for him on small screen. His television serial titled Son Pari gained massive acclamation.

Amongst his other ventures that he has starred in are Ae-Dil hain Naadan, Parvarish, Bhaskar Bharti, Nisha Aur Uske Cousins only to name a few. Vivek Mushran once exposed in a recent interview that a prominent role on small screen is hundred times better than a bad role in movies. Vivek Mushran was born to Anasuya Mushran and Deepak Mushran. He has two brothers named Pradeep and Sunil.