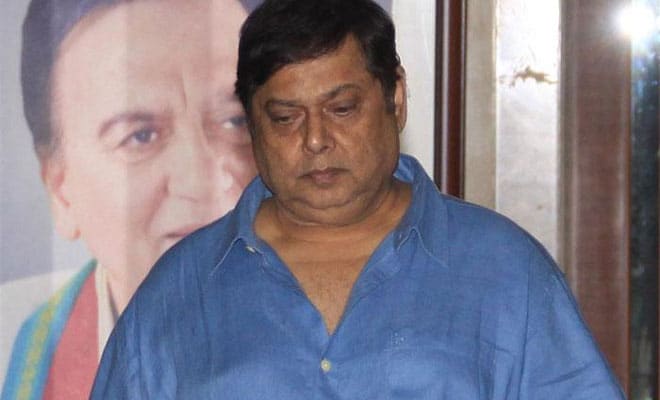 Full Name:Rajinder Dhawan (After passing out of college, he officially changed his name to David)

David Dhawan was born in Agartala, India on 16th August, 1955. He belongs to a Hindu Punjabi family, though raised up in Kanpur wherein his father was a manager in UCO Bank, got relocated. David studied in BNSD Inter College and Christ Church College till Class XII. He afterwards joined Television and Film Institute of India for acting, though noticing other actors like Suresh Oberoi and Satish Shah, realized that he can’t act so well. Hence, he took up editing as an alternative. David Dhawan belongs to Ludhiana Punjab. His real name is ‘Rajinder Dhawan’ though once he was growing up, his neighbors, used to affectionately call him ‘David,’ and he formally amended it to David, after he got into the Television and Film Institute of India.

David Dhawan started off as an editor prior heading towards film directing. He has sufficient amount of expertise in directing comedy movies. His major success to date is Judwaa 2, featuring Jacqueline Fernandez, his son Varun Dhawan and Taapsee Pannu. His movie Partner also emerged as a mega success at Indian box office. David Dhawan is on the panel of Asian Academy of Television & Film and Asian School of Media Studies wherein he has been bestowed with Academy Award. David also appeared as a judge on Star plus TV show titled Nach Baliye Season 3 as well as on the show Hans Baliye.

David Dhawan tied the knot with Karuna and the couple was blessed with two sons named Varun Dhawan and Rohit Dhawan. Dhawan’s nephew is actor Siddharth Dhawan and brother is Anil Dhawan.

Father: Not Known (Worked as a manager in UCO Bank; passed away in the year 1993)