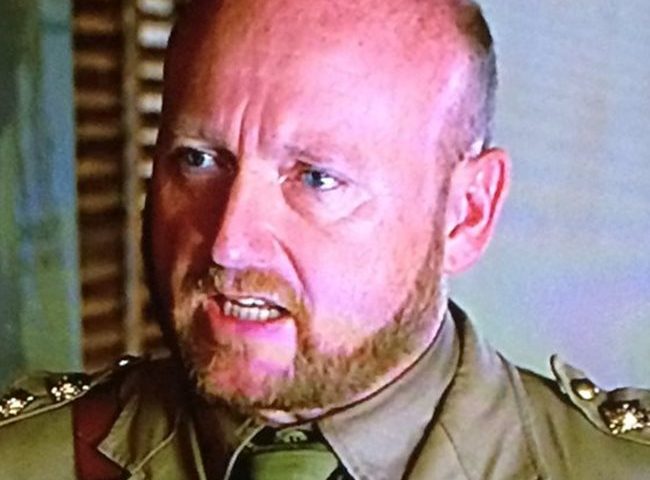 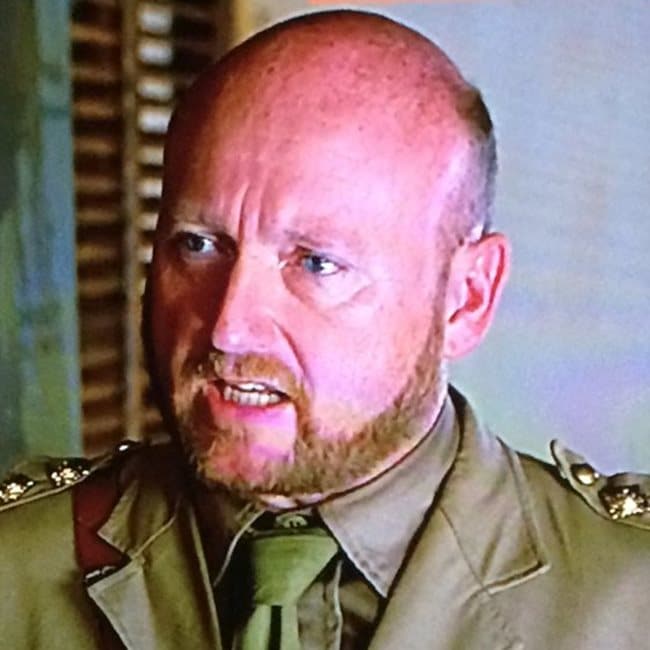 Jan Bostock is a veteran, professional film producer, and a Business Development Consultant. Alongside this, he has marked his identity in the cinematic world by appearing in numerous Bollywood movies. He is mainly known for his roles played in movies, such as; “Yeh Hai India”, “Inkaar”, Heartbeats” and others are worth sharing.

He was born in London, UK, and grew up along with siblings and parents. He always credits parents for his constant success and fame he earned in his life. Jan Bostock found his parents extremely supportive throughout his career life. He got a degree in Hotel & Catering Management. Also, he did Business Management and Hospitality from the Bradford University School of Management. Also, he is a trained helicopter flyer as he holds a PPL Helicopter License.

After getting many degrees in various subjects regarding Business and Management, he nothing found interesting in such kinds of fields. So, he then decided to join the line of acting.

He is basically from India and has worked in the Bollywood film industry. Among his most popular films, “Inkaar” (2013) is much appreciated. It was directed by Sudhir Mishra, produced by Viacom18 Motion Pictures. While it was written by Sudhir Mishra and Manoj Tyagi. The film features Chitrangada Singh, Arjun Rampal, and others.

Also, another one is “Yeh Hai India” which was the best release of the year 2017. The film was directed & written by Lorn Harsh, produced by Sandeep Choudhary. While it features Deana Uppal, Gavie Chahal, and other notable stars.

In 2017, he gave an amazing performance in the movie “Heartbeats” and it was directed by Duane Adler.

However, some of his early Bollywood movie in which he portrayed the role of a captain taitte in the action-adventure film named “Khelien Hum Jee Jaan Sey”. It also features Abhishek Bachchan and Deepika Padukone in pivotal roles. Also, he appeared in “Ajintha” in which he played the role of Captain John Smith.

The fame, popularity, and success he earned are some of the major victories of his life and he embraced a lot.