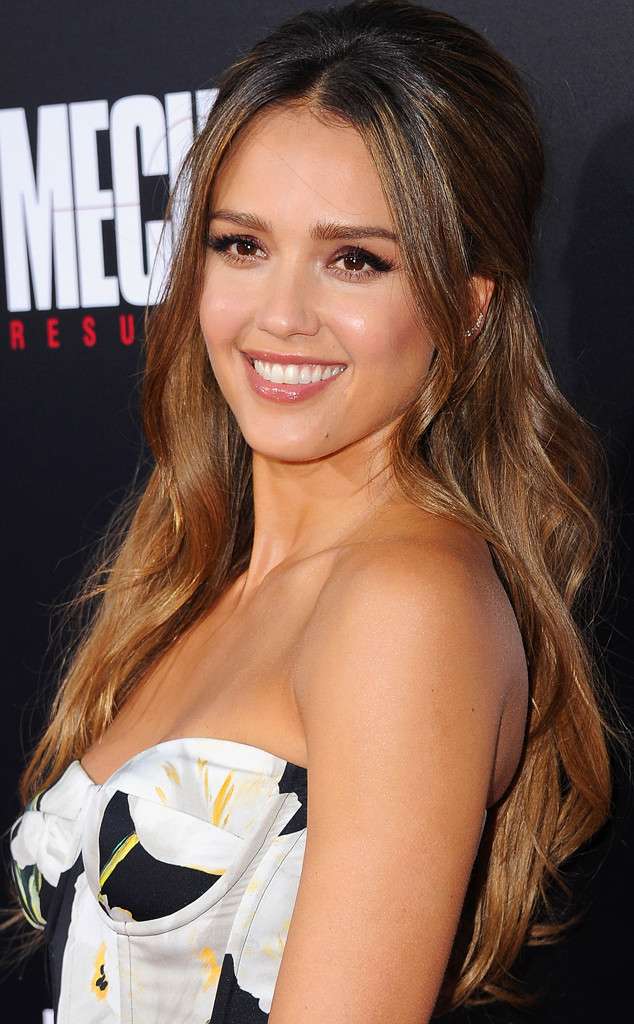 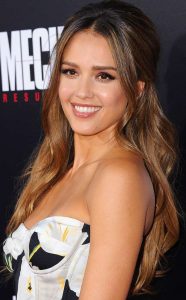 Jessica Marie Alba, professionally known as Jessica Alba was born on 28 April 1981 in Pomona, California, U.S. She is an American actress and businesswoman. At the age of 13, she began to appear on television and in movies. She is passionate about her work. She rose to fame at the age of 19 when she took the lead role in the Dark Angel (2000-2002) TV series. However, she made her acting debut in Camp Nowhere (1994) alongside John Putch, Romy Walthall, and many others.

Jessica Alba got international attention when she played the role of Sue Storm in the famous Fantastic Four (2005) series with talented stars like Ioan Gruffudd, Chris Evans, and Michael Chiklis.

As a businesswoman, in 2011, Jessica Alba co-founded The Honest Company which is a consumer goods company that sells baby, personal, and household products. She has been featured in popular magazines such as Vanity Fair, FHM, and Men’s Health. Her work has been appreciated widely as she got her name listed in the world’s most beautiful women.

When Jessica Alba was nine years old, she traveled a lot because of her father’s Air Force career hence she always got to travel. The family has been to Mississippi, Del Rio, Texas, Biloxi, before finally settling back in California. She has a younger brother named, Joshua. Jessica described her family as a “very conservative family – a traditional, Catholic, Latin American family.” Although, she considers herself a very liberal and feminist.

During her childhood, Jessica Alba suffered from pneumonia and due to her continuous illness she couldn’t attend school regularly and hence she became isolated from other children at school. She has also had asthma since she was a child. Therefore, no one at school knew her well enough to befriend her. Plus, it was also because of her father’s frequent moving. However, Jessica Alba was graduated at the age of 16 from Claremont High School and attended Atlantic Theater Company.

In 2003, she appeared on the big screen as she played the lead role of Honey Daniels in Honey film with co-stars Mekhi Phifer, Romeo Miller, Joy Bryant, and David Moscow. Jessica Alba soon became a popular Hollywood actress and has appeared in several box office hits throughout her career. Her biggest achievement is Fantastic Four (2005) film series which got her immense attention from all over the world. She wonderfully portrayed her role. In 2007, she appeared in the Fantastic Four: Rise of the Silver Surfer and Good Luck Chuck where she played the role of Cam with Connor Price, Troy Gentile, and Mackenzie Mowat.

In 2008, Jessica Alba took the lead role in The Eye – horror/thriller movie as Sydney Wells with co-stars Alessandro Nivola and Parker Posey. She has acted with talented co-stars like Anne Hathaway, Jennifer Garner, Bradley Cooper, and many more in Valentine’s DAy (2010) rom-com movie. In the same year, Alba appeared in Little Fockers with Ben Stiller, Owen Wilson, and Barbra Streisand.

In 2016, Jessica appeared with Jason Statham in Mechanic: Resurrection as she played the lead role of Gina with other co-stars Tommy Lee Jones, Michelle Yeoh, and Sam Hazeldine. She has been featured in Sin City (2005) with Bruce Willis and Devon Aoki as she is a frequent collaborator of director Robert Rodriguez. She continued to collaborate with Sin City co-director Robert Rodriguez, appearing in his films Machete (2010) with Robert De Niro, Spy Kids 4: All the Time in the World (2011) starring Joel McHale, Rowan Blanchard, and Jeremy Piven. Jessica Alba appeared in the sequel Sin City: A Dame to Kill For (2014) alongside Mickey Rourke, Josh Brolin, and Joseph Gordon-Levitt. From 2019 to 2020, Alba starred in the Spectrum action crime series L.A.’s Finest with Gabrielle Union, Duane Martin, Sophie Reynolds, and more.

Jessica Alba married her long-time boyfriend Cash Warren whom she met on the set of the Fantastic Four film series in May 2008. The couple is blessed with three children. Jessica and Warren are blessed with two daughters, and a son named Honor Marie Warren, Haven Garner Warren, and Hayes Alba Warren, respectively.