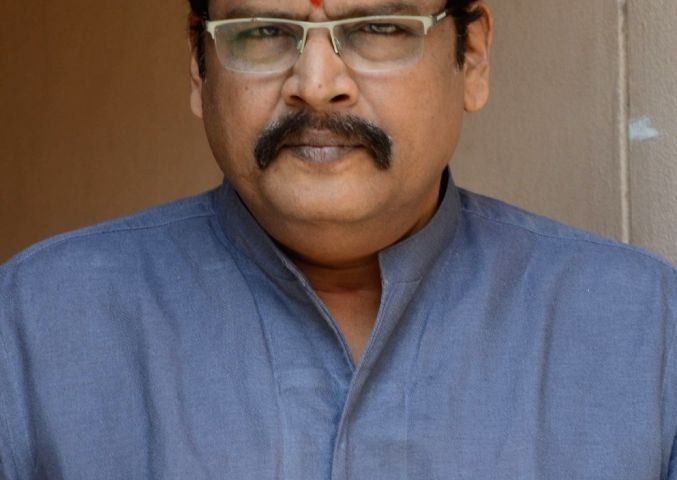 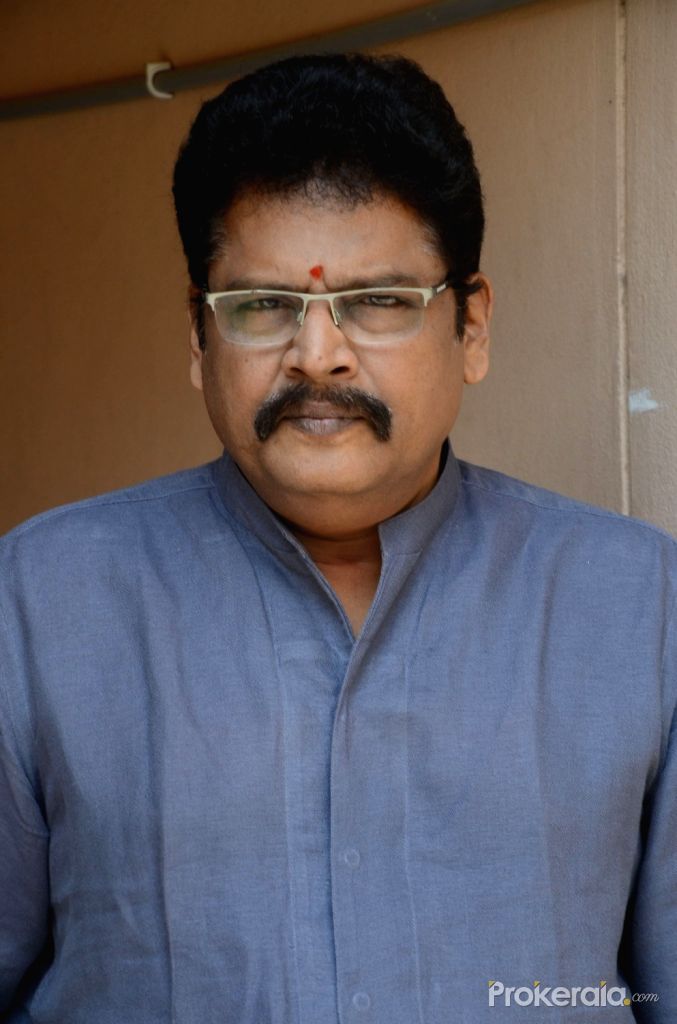 K. S. Ravikumar is an Indian actor-cum-film director, mainly works in the Tamil film industry. He earned huge fame and recognition during his 25 years of career and has directed most liked movies as well. He is one of the most popular filmmakers in the Tamil film industry. Some of his hit directorial ventures range from comic to action thrillers. He has directed 43 movies for which he gained huge popularity.

Initially, K.S. Ravikumar worked as an assistant director to Bharathiraja for a short period. Later, he moved into the direction and started his new venture working as a director. He directed more than 43 movies out of which six are re-makes of the movies.

He made several movies in which he cast Sarath Kumar, Simran, and Ramya Krishnan. Interestingly, he also collaborated with stunt choreographer Kanal Kannan in 16 movies until yet.

In 1990, he got his first project in the Tamil film industry and directed the movie “Puriyaadha Pudhir” which was a remake of “Tarka”-a Kannada movie. It was an adaptation of an Agastha Cristie novel “The Unexpected Guest”. After gaining success, he never looked back and worked passionately.

Alongside this, he also worked as an actor in more than 21 movies and also appeared in small roles as well.

In 1996, he directed the movie “Avvai Shanmugi” for which he cast Kamal Hassan. It was a straight adaptation of the American comedy film “Mrs. Doubtfire”. Also, Kamal Hassan appeared in the Hindi comedy film Chachi 420 which was the best release of 1997. He was noted for his amazing performances in these movies.

However, K.S Ravikumar will be remembered for his dedication to his wonderful work as he used to direct the movies on the low budget and tried to make the best of it.