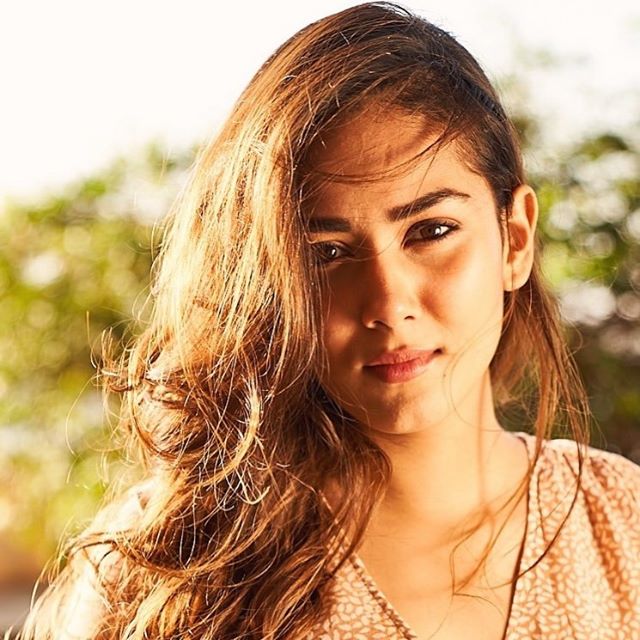 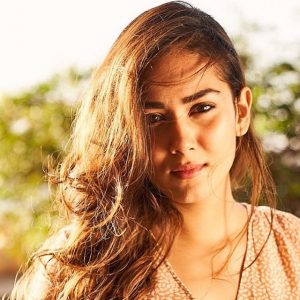 Mira Rajput is one renowned celebrity wife and a cool mother of Bollywood child. She came into limelight and media after getting married to the Bollywood’s most stylish and handsome film actor Shahid Kapoor. Mira Rajput did not act in any movie. She is extremely perfect in her dressing and due to that she frequently has been seen on media. Shahid and Mira deliberated as one of the loveliest couples of Bollywood.

Mira Rajput is 24 year old young girl. She was born in Chattarpur, Delhi, India on 7th September 1994. She was a brilliant student in her school as well as in college. Mira Rajput completed her schooling at Vasant Valle School, New Delhi. After some years, she joined lady Sheree Ram College for her graduation in English. Mira got ranked 10th at CATE Exam in English. After completing her graduation, Mira started her internship at United Nations. Her friends had stated she is very introverted and a smart girl. Even Shahid Kapoor has also stated that Mira is a very mature lady.

Mira Rajput belongs to a Punjabi family. She and her family is a follower of Hinduism. Her Dad Vikrmaditya Rajput is a successful businessmen and her Mom Bela Rajput is a housewife. Mira’s family consists of five sweet members. She has two sisters named Noorjehan Rajput Wadhvani is her younger sister and Priya Rajput Tulshan is elder sister.

Mira Rajput was in a relationship with the famous model Aditya Lal for a shorter period of time, though after that they both got separated. In 2015, she got engage with the chocolaty actor Shahid Kapoor who is 15 year elder than her. In March 2015, Shahid first time spoke about her relationship with Mira in public. Shahid and Mira’s families are associated with a religious group called “Radha Soami Satsangi Beas”. Furthermore, Mira Rajput and Shahid first time met in that religious group. Since then, this couple got married in a private wedding ceremony at Gurgaon on 7th July, 2015.

In August 2016, Mira Rajput gave birth to a little cute daughter named Misha Kapoor. Then, in September 2018, she gave birth to a cutest son Zain Kapoor. Nowadays, she is busy with her children and family. She appears on media with Shahid Kapoor in numerous events. 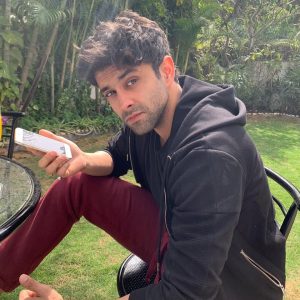