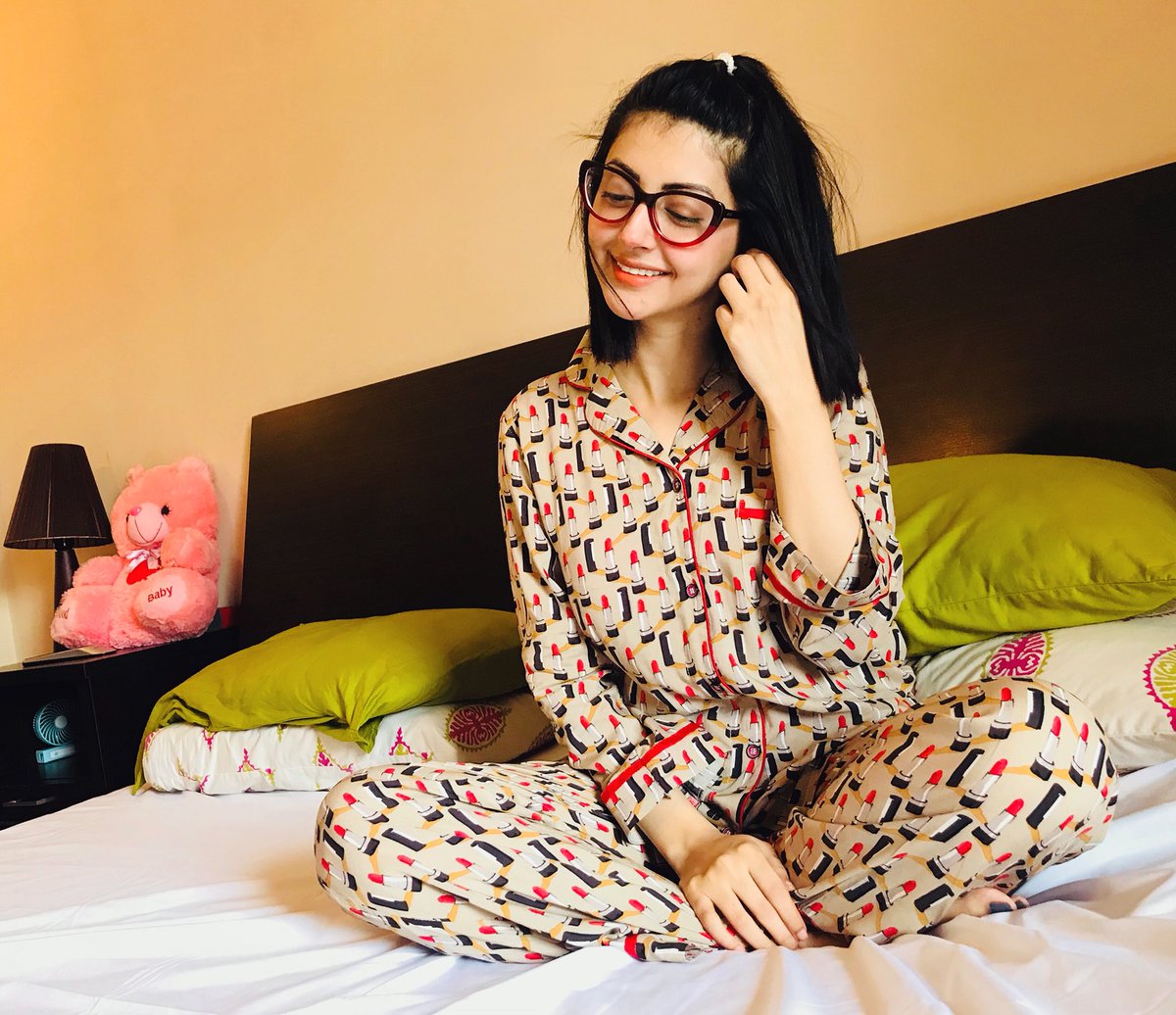 Moomal Khalid is a British born Pakistani television actress and model. She was born on 2nd September 1997 in the UK. She belongs to a Pakistani Muslim family without an artistic background. Her father is working in Suparco whose name is Khalid Chandio. Moomal Khalid got married in 2017 to an actor, Usman Patel.

On 20 January 2015, she was severely injured due to her car accident while driving to the airport. Unfortunately, the car had a severe collision with another vehicle, as a result, her friend was killed who was driving the car. Luckily, Moomal’s life was secured after severe injuries. She again joined the showbiz after her recovery.

She started her television career in 2008 from a GEO TV drama serial “Khudgharz” with Sumbul Iqbal, Ushna Shah, and Agha Ali. After her acting debut in this drama, she has portrayed various roles in many drama serials of TV. In 2015, her critically acclaimed drama which also has five-time nominated on Lux Style Award, named Rang Laaga” aired on ARY Digital. She played the supporting role in this drama alongside Saima Noor, Faisal Qureshi, Neelam Muneer, and Saboor Ali.

After her success as a supporting character, she started to play lead roles in many dramas serials .her notable performance as a lead actor was in the 2017 Urdu drama serial “Natak” staring with Iqra Aziz and Junaid Khan. The drama revolves around the love triangle of three individuals Rohan, Suhana & Shafaq. Her recent admirable performances were in the 2018 revenge drama serial “Tawaan” with Emmad Irfani. The drama is the emotional love story of Shehroze and Mahnoor, they are a happily engaged couple and love with each other since their childhood. When their marriage is very nearest, Mahnoor dies in a car accident.

Apart from this, Moomal is also a very famous model. She has worked as a brand ambassador for the Pakistani top brands, such as Cherry Wrap & Ego Kurti, Nivia Beauty Cream, Omore, Pak Fans, Samsol Hair Colour, etc.

Moomal Khalid is a raising name of television drama. The star is ruling on the hearts of Pakistani people. Moomal has garnered huge admiration by the Pakistani as well international audience in the social circle. Additionally, her fans took great pride in her perfect acting performance in multiple types of roles.