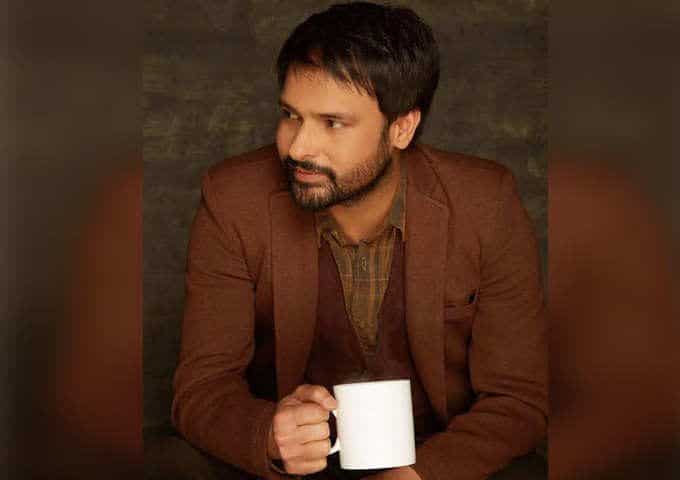 Amrinder Singh Gill, a professional, multi-talented Indian singer, songwriter, actor, and film producer who predominantly works in the Punjabi film and music industry. Throughout his music career, he got much recognition for his singing style and melodious voice that everybody liked and praised. While he has been nominated for twenty-four PTC Punjab Film Awards and won seven, including three for Best Actor and two for Best Playback singer. Also, he got nominated for five Filmfare Awards, won two Best Actor Awards and Best Playback Singer among other awards. Woww… Sounds interesting! This is incredibly amazing that he is the winner of many awards that he won throughout his acting and music career. However, this does not end here as we have compiled some lesser facts to know more about him. Let us start!

Being a multitalented star, Arminder Gill is blessed with multiple skills. Many of us know that he is just a playback singer and sings for Punjabi music industry but you will be surprised to know that he is also an award-winning actor and film producer as well. Additionally, he is a great songwriter.

The singer-actor, Arminder Gill has a massive fan following on all his social media accounts where he has a large number of fans and followers with whom he loves interacting through comments and live sessions.

Arminder Singh Gill belongs to a Punjabi Sikh Hindu family and pursued a degree of MSC in the field of Agriculture from the Guru Nanak Dev University which is located in Amritsar, Punjab, India.

Arminder Singh Gill loves spending time with his hobbies, like; traveling, listening to music, watching movies, and reading fictional, non-fictional, and comic books to get to know the world with different perspectives.

Arminder Singh Gill is a huge fan of Bollywood biggies, such as; Amitabh Bachchan, Naseeruddin Shah, Nawazuddin Siddiqui, Manoj Bajpai, and Priyanka Chopra Jonas as they are known for their work and amazing performances.

Being a singer, Arminder Singh Gill is a music lover and admires other professional singers, such as; Shreya Ghoshal who sings for Bollywood movies as a playback singer and Gurdas Mann who is known for being a music maestro.

Singh Gill had a interest and love for acting since his childhood and he often used to stand in front of the mirror and acted on scenes he loved the most from his favorite movies in his childhood.

Before starting the showbiz career, Arminder Singh Gill used to work at a Ferozepur Central Cooperative Bank where he served as a Manager. Later, he took the start of his singing career.