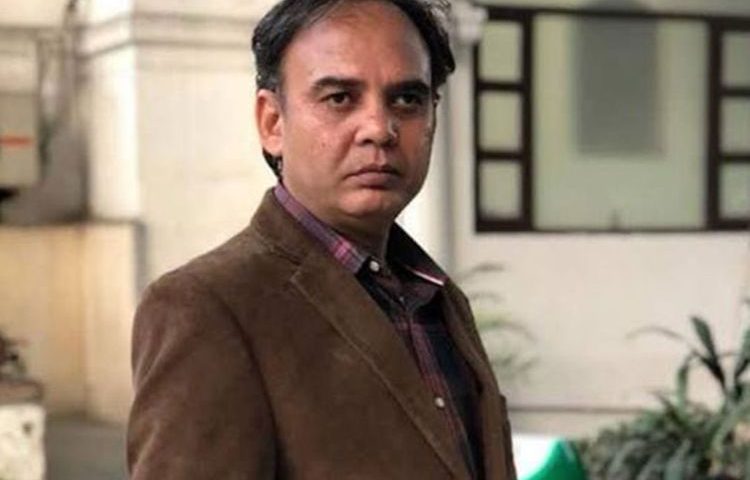 Bhupesh Pandya was one of the top-most actors who had worked in the Hindi cinema and made appearances in Hindi language films. Among many films, he became popular for appearing in the film named ‘Vicky Donor’ which was released in the year 2012. In the film, he worked alongside the well-known, heartthrob actor, Ayushman Khurrana and others. While among others, Parmanu- The Story of Pokhran’ was released in the year 2018, and others are worth sharing to watch. The actor had undoubtedly given amazing performances and still remembered because of his remarkable acting talent. The actor took the last breathe on 23rd September 2020 due to cancer in Gujarat, India. To know more about his life, let us have a look at these unknown things! 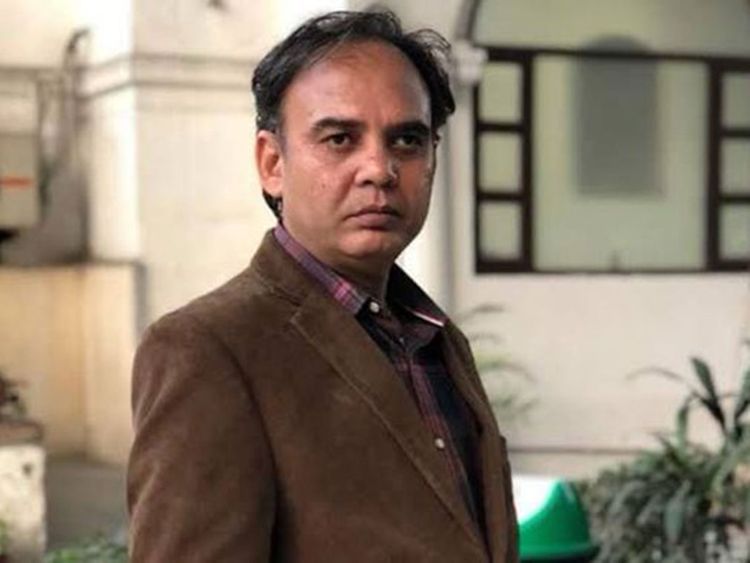 Among many popular films, the Bollywood film named Vicky Donor starring Ayushman Khurrana, and others, Parmanu- The Story of Pokhran, and others are popular for which he got much appreciated by his many fans.

The actor always counted a few names when it comes to his inspiration, such as; the legendary actor, Amitabh Bachchan, the superstars Shahrukh Khan, Salman Khan, and Aamir Khan, and Aishwarya Rai Bachchan for their work.

The actor, Bhupesh Pandya diagnosed with lung cancer at stage 4, and due to constant battle, he lost his life and passed away on 23rd September 2020. The year was full of grief and sorrows as Bollywood lost its iconic stars.

The actor, Bhupesh Pandya had worked in many films and became famous for his remarkable acting skills, but he was known for portraying the role in Hazaron Khuwahishen Aisi for which he got appreciated.

Bhupesh Pandya worked with biggies in the film named ‘Gandhi to Hitler’ which was released in year 2011. In the film, he shared the screen space alongside Avijit Dutt,Raghuvir Yadav,Neha Dhupia, and others.

7- His wife announced his death news

While scrolling through Instagram, we got to know that his wife made an announcement on the demise of her husband, Bhupesh Pandya who is still remembered for his work and dedication.

After his death, Pandya’s family is in a big shock as they lost the most important member of the family who still lives in millions of hearts because of his generosity and kind nature.