Girish Kumar Taurani is a winsome, talented actor, hails from India and works in the Bollywood film industry. He debuted through a film titled ‘Ramaiya Vastavaiya’ released in the year 2003. In the film, he shared a screen space alongside Shruti Hassan who is a renowned actress and works in Bollywood and South Indian film industry. The young actor was born on 30th January 1989, Mumbai, India where he raised and grew up. Also, he studied there and after completing his studies, he decided to start his career with acting. Following his passion, he debuted through a Bollywood film and got much praise. Well, there are many things to know about his personal and professional life, and here we are going to share some lesser facts to get to know him better. Let us give it a read! 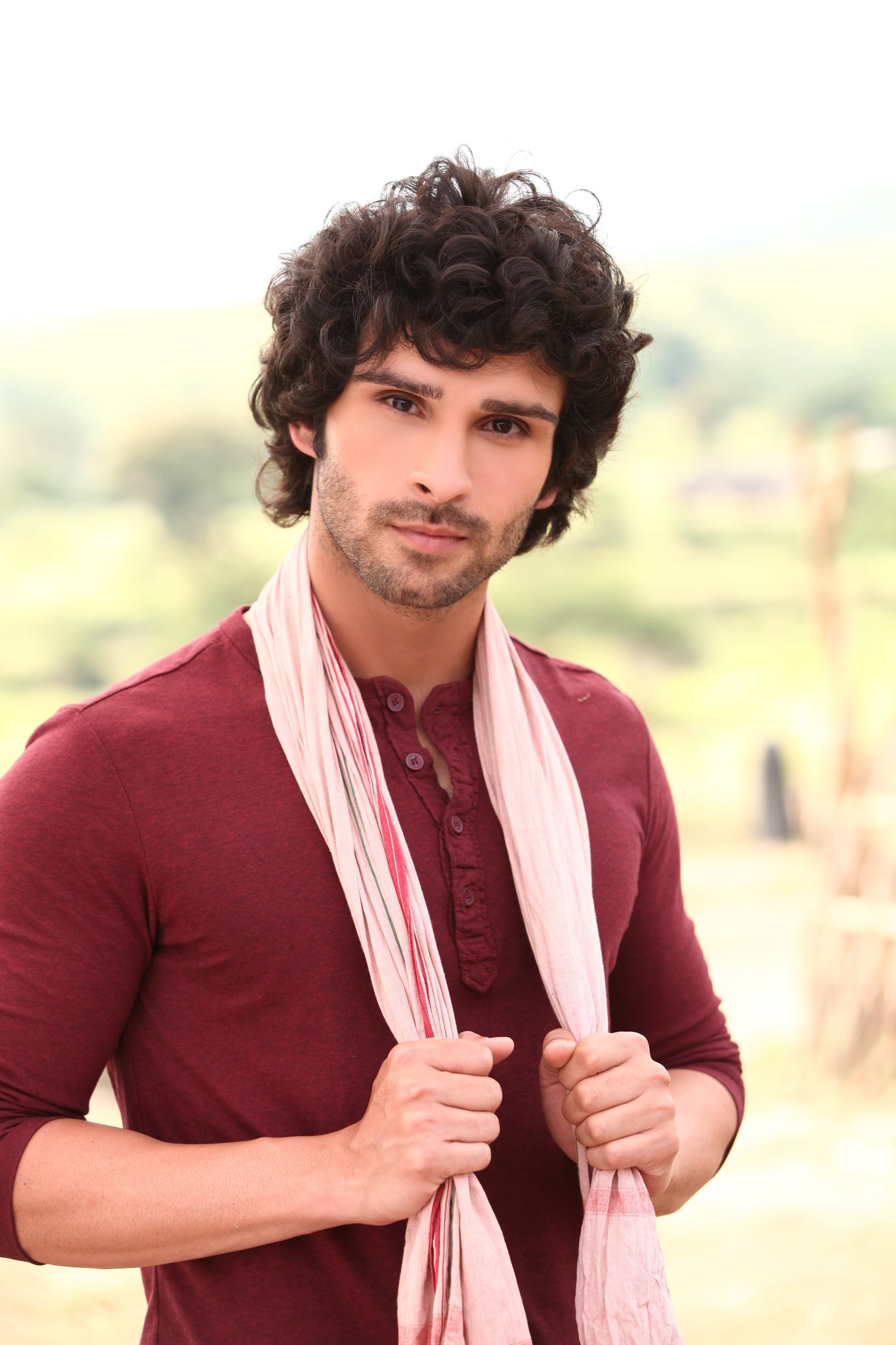 Girish Kumar comes from a family of actors his father, Kumar S. Taurani is a film producer, and his brother, Sujiv Taurani is also a great actor. While there are no more details about his family members and their occupations.

During his spare time, the actor loves reading and dancing to keep himself productive as he believes that reading helps him to explore in-depth and also practicing a dance to keep himself fit as it is a whole-body workout.

His most favorite cuisines are Sindhi and Continental food loves the most. Whenever he craves, he opts for Sindhi traditional food. While Indian traditional food is also popular for its spice and mouth-watering recipes.

His most favorite actors are Amitabh Bachchan, Salman Khan, and Hrithik Roshan who are famous for their brilliant acting chops and wonderful performances that they have been giving since a long and everybody loved them.

The actor admires Bollywood’s most celebrated film directors, such as; Anurag Basu and Imtiaz Ali who are mainly known for their directing skills that everyone praises them for their outstanding movie directorial.

Being a movie lover, Girish Kumar loves watching Bollywood movies and always seeks some inspiration, but when it comes to his most favorite movie, he never forgets to praise the entire team and cast of the Bollywood film titled ‘Andaz Apna Apna’ starring Aamir Khan, Salman Khan, Raveena Tandon, and Karishma Kapoor.

Girish Kumar is a well-trained and professional actor who learned acting from the New York film academy, located in the USA. Woww… that’s brilliant that Kumar is such a talented, trained actor. His fans want to see him in more movies.

Girish Kumar is a pet lover and because of his kind and generous nature, the actor loves taking care of his pets. Once he revealed that he has a pet named Dewey with whom he often shares his photos on his social media accounts.